MLB Preview Of The Week Series

The National League is already in high gear thanks to reshaped divisions and players yearning to overcome last years shortcomings. The National League West and the East are both off to intriguing starts that have indicated it will be a season long battle in these divisions.

NL Series Of The Week

Two particular series to check out this week in the National League are important for different reasons. The New York Mets will be featured in interleague play against the Cleveland Indians in a matchup that the Mets are looking to sweep after a rough start to season.

On the West coast, an early season divisional showdown between the San Francisco Giants and the Los Angeles Dodgers will see the reshaped pitching staffs go head to head for the first this season.

This series is going to be about the pitching so you are safe betting the under no matter the odds. Madison Bumgarner taking the hill against Clayton Kershaw is a pitchers duel that will set the tone for the weekend and will see both starters go deep into the ball game. It's Johnny Cueto facing off against Scott Kazmir and Jeff Samardzija vs 28 year old newcomer Kenta Maeda.

Maeda boasts a WHIP under one (.92) to Smardzija's 1.43. Every pitcher in the series boasts a low WHIP, so each game should be low scoring.

This series is sure to be filled with many 0's and maybe the best pitchers duel of the year as Bumgarner and Kershaw face off. 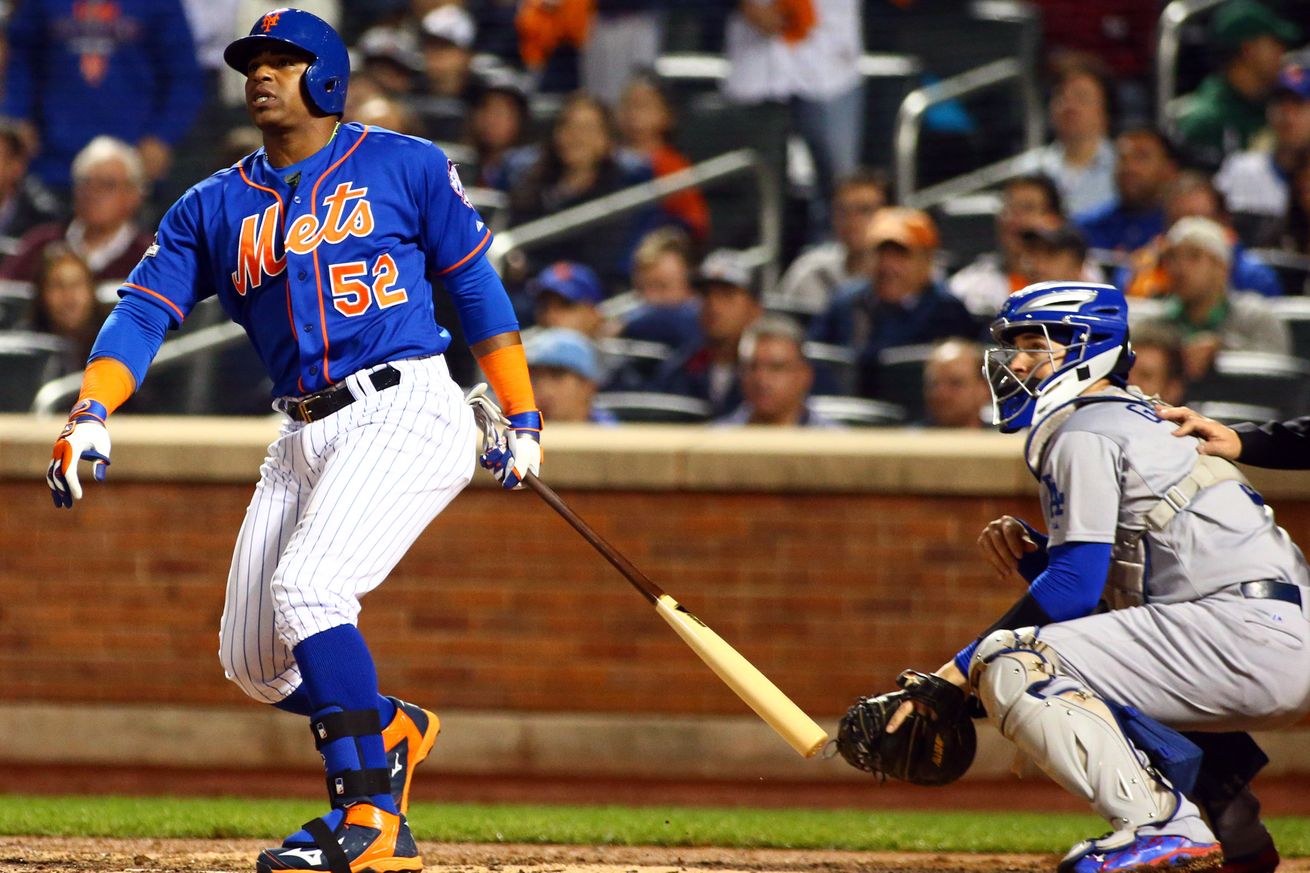 The New York Mets and Cleveland Indians will face off in a series that will prove how good the Mets can be on the road. The Mets were a strong road team last season, their ability to grind out wins away from home was one of the prime reasons why they won the division.

The series kicks off with the second start of the season for both Cody Anderson and Bartolo Colon in a matchup that will most likely see the Mets to break out of their scoring slump.

Matt Harvey and Steven Matz will also be searching for their first wins on the season, and it's hard to imagine them going any further without picking up a win. The Mets are in dire need of a sweep and we think that's a distinct possibility against Corey Kluber (4.85 ERA) and Josh Tomlin.

The cause for concern for the Mets is that their young pitchers. The Mets have the worst batting average in the league at .185 and have looked far different from the team that swept Chicago last year in the NLCS. Let's see if they can right the ship in Cleveland.

Did you enjoy this article? Share it!
Tweeter
Follow us!
More articles...
News - 25/01/22
Best Bets For 2022 NFL Conference Championship Weekend

After one of the greatest NFL playoff rounds in history, we’re down to four teams and three games before a new Super Bowl champion is marked. But first, conference titles must be decided and this article previews the big weekend ahead. Read this to get the best bets for the two 2022 NFL conference championship games!

The UFC may have just had its biggest year in promotion history, but the way UFC 270 is shaping up, 2022 may be even bigger! Here's a preview of the first fight card of the new year, plus our very own UFC 270 betting predictions!

Four juicy matchups are on tap this weekend with plenty at stake. For the remaining playoff teams, a spot in the conference champions, but for bettors, cool hard cash! This article is for the latter crowd. Give this a read to get our best bets for the NFL 2022 divisional round.

Every once in a while, it’s nice to take a break from traditional sports betting and throw a few dollars on non-athletic competitions. Award shows are one of those best bets in that category and what would you know, we have the biggest one on the horizon. Here are 2022 Grammy Awards betting picks that can make you a pretty penny.