MLB Series Of The Week Preview

The American League has gotten out of hand quick with teams jumping out to hot starts while other contenders have found themselves looking for any sort of consistency. Some teams are fighting to get out of the basement while others look to maintain their place atop their division.

This weekend in the American League the Baltimore Orioles will look to continue their winning ways against the Texas Rangers, who have shown no signs of slowing down. On the other side of the coin, the New York Yankees take on the Settle Mariners. Both teams are looking to string together some necessary wins to keep themselves afloat. 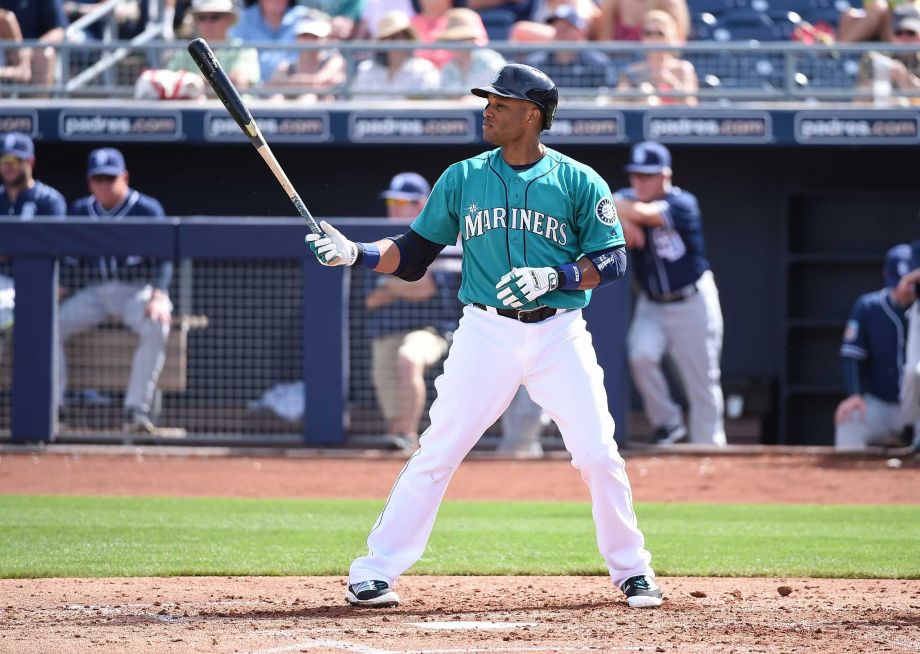 As both teams sit towards the bottom of their divisions, the Yankees at 4-3 and the Mariners at 3-6, there is really only one player on either team that has made noise so far this season, Robinson Cano.

Cano has hit 5 home runs in 9 games and history has proven that he loves playing in Yankee stadium.

If the Yankees pitching starters cannot hand a lead to the bullpen in this series, the Seattle lineup may be able to upend a struggling rotation and win the series. You can almost certainly pencil in a win when Felix Hernandez faces off against CC Sabbathia in game 2. Outside of Hernandez on the hill, these teams will get a lot of runs across and won't strike out much.

The Yankees have an incredible bullpen and, even if their pitchers struggle, they may only have to get through the 5th inning before they can hand the ball off and bring home the win 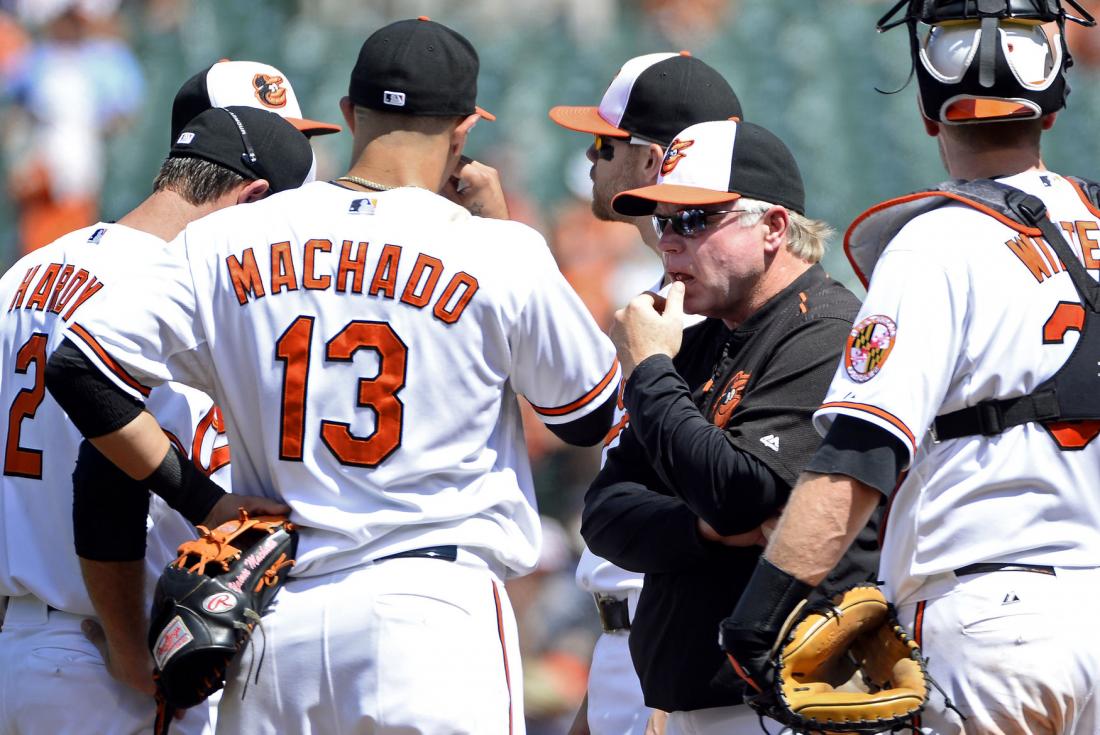 This series features two teams that got off to roaring starts with Baltimore sitting atop the AL East at 7-2 and Texas in second in the AL West at 6-5. The Orioles look to keep their torrid pace at the plate alive but they will be meeting up with the team with the most quality starts in the majors.

Something had to give in this series and in most instances it is pitching that gets the extra consideration.

Baltimore got off to a hot start but now will face off against one of the best groups of pitchers in the league. The Orioles have won their earlier games by batting the other team around but if the Rangers staff continues to minimize their opponents chances of getting the big hit this series could easily go their way.

The Texas Rangers are 2-2 at home and will be looking to improve on that as they face some of the best hitters. Manny Machado batting .421. This series is going to be a litmus test for which team game can withstand the adversity. Although Texas has a great team batting average, Adrian Beltre and cast have always found a way to win games. Texas' hitting, which can be viewed as their weak point, is much stronger than the pitching of Baltimore which makes Texas the pick to win the series.

Looking for the absolute best NFL Week 8 betting picks to make? Look no further than us! We've done the research and hand-picked the top three NFL bets to make this week. Read this before you put a dollar on any games!

Before you even think about dropping a World Series baseball bet, read this first! We have an in-depth 2021 World Series betting guide that you need to read, including a preview of Astros vs. Braves and our free betting picks!

With more than one-third of the NFL season down, now feels like a good time to revisit NFL futures bets. In this article, we’re making three new futures picks to win NFL divisions by the season’s end.

Thursday is a busy night in the NHL with ten different games happening. Out of that entire slate, we've hand-picked the best NHL bets for Thursday games and we're giving 'em to you for free! Read on if you want to make money on this fine day!