Matchday 7 of the 2016 Major League Soccer season sees a full schedule of games played with all 20 teams in action over the course of the weekend. Who will you be putting your money on to win?

Who would have thought that after five games played the New York Red Bulls would have only one once and lost their other four fixtures? Well that is the reality and once Matchday 7 is completed, we expected the Red Bulls to have lost their fifth match of the season.

Colorado Rapids host the out of sorts Red Bulls having one of the tightest defences in the MLS with only three goals conceded while the goal shy Red Bulls have only scored four times and they all came in their one and only victory of the season so far.

The Rapids go into the match with odds of +123 to win and we do not see any reason to look any further than that outcome, sorry Red Bulls fans.

Columbus Crew host New York City FC this weekend still searching for their first taste of victory in the 2016 season. Three defeats and two draws from five games have left the Crew rooted to the bottom of the Eastern Conference and bottom overall.

Bookmakers price a Crew win at -127 but that just does not look like yielding any value at all, and also makes the +355 available on the NYC FC victory seems massively long. If Crew can fire on all cylinders, and both Federico Higuain and Kei Kamara find their scoring boots, the Crew could well justify their short odds, but it is a bug if, and for that reason we’re looking at the draw at +280 as our value bet. 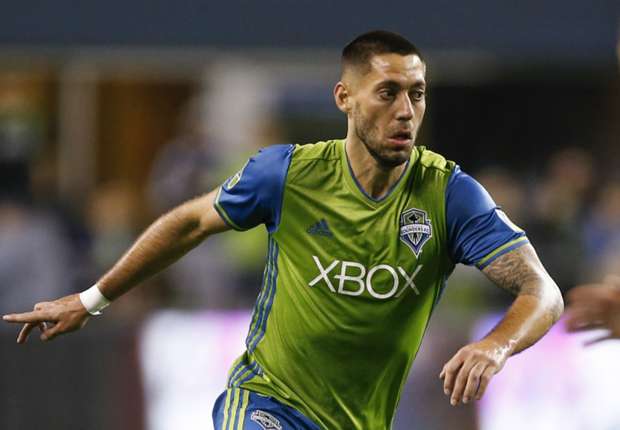 With one win, a draw and three defeats from their opening five games, the Seattle Sounders really need a boost even this early in the season, and I suspect it will come against Philadelphia Union, despite Union flying high.

Union are a team who, traditionally, do not travel on the road very well as is evident by them losing two from their three away fixtures already this season. While the Sounders are out of sorts at the moment, they still have a good, strong squad, and they play attractive soccer, so surely this is the week they add another three points to their tally?

We’re days away from having a World Series matchup set in stone, but there’s still time to make money on each respective league title series. Here’s who the two best bets to win 2021 MLB pennants are — plus a risky “bonus” betting tip!

This fight is suddenly a huge commodity after the two boxers swung at each other at a press conference. Here’s a complete preview of the anticipated matchup, plus a handy guide on how to bet Canelo vs. Plant so you can win big!

The 76th season in NBA history begins on Tuesday, back under its usual 82-game schedule. We have three of the best bets of NBA opening week games in this article — completely free of cost! Read on for our expert betting advice.

Need betting advice for week 7 in the NFL? Read this before you drop a dollar down. We’ve done our research to give you the best NFL bets to make for week 7 — and it’s all free!