The Western Conference Finals are set to get underway this Sunday. Game 1 tips off at 3:30 p.m. ET at Oracle Arena. Though the Golden State Warriors have coasted to this point, winning each of their first eight games, might the San Antonio Spurs pose a different test? TopBet's lines will help us find out. 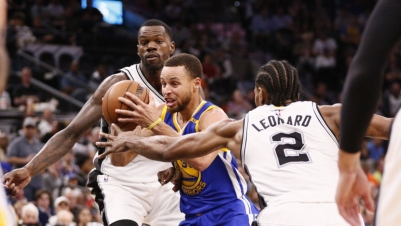 The Western Conference Finals matchup we've been waiting two years for is finally upon us: Golden State Warriors vs. San Antonio Spurs. And now that it's here, will this sparring live up to expectations? Can the Spurs hang with the Dubs? We talk you through it so you can bet with confidence. 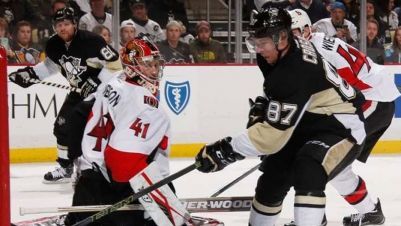 The Eastern Conference Final is set as the defending Stanley Cup champion Pittsburgh Penguins take on the Ottawa Senators in what is sure to be an epic best-of-seven series. 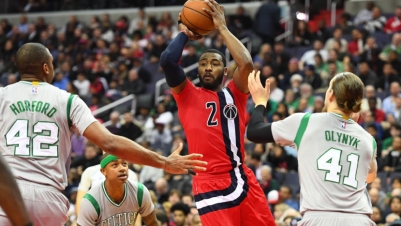 Despite losing Game 5 by 22 points, the Washington Wizards open up at home for Game 6 against the Boston Celtics as five-point favorites. Should they be, or should you be investing in the Celtics? Let's find out. 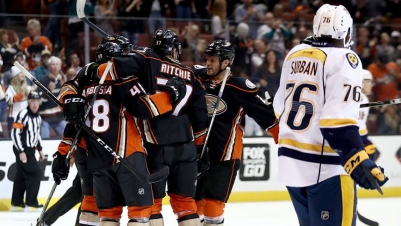 The Anaheim Ducks are coming off a dramatic Game 7 victory, while the well-rested Nashville Predators have been waiting patiently to see who they’ll face next. The two rivals will meet in the Western Conference Final, which gets underway on Friday.

Can the Spurs put the Rockets with an injured Kawhi Leonard? 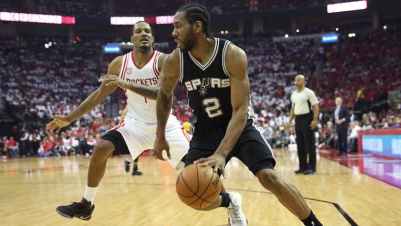 We have an elimination game on our hands, folks! The Houston Rockets host the San Antonio Spurs on Thursday night trailing 3-2 in the best of seven series. Though they're seven-point favorites, should you bet on them? Or should you instead back the Spurs? Let's find out.

Wednesday NBA betting: Can the Celtics hold serve at home vs. Wizards? 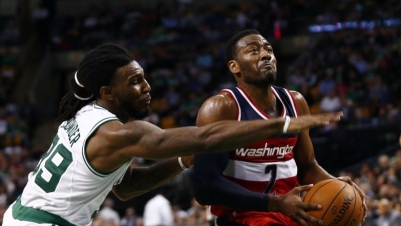 The Boston Celtics and the Washington Wizards square off in a pivotal Game 5 this Wednesday, with both teams having held serve on their home court. Will that trend continue in Boston? Using TopBet's lines, we seek to find out.

Houston Rockets or San Antonio Spurs: Who to back 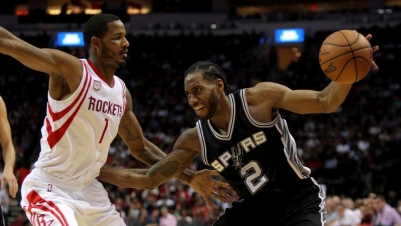 The San Antonio Spurs and Houston Rockets meet for Game 5 of the Western Conference Semifinals with two wings apiece. Who should you bet on this Tuesday night? With the help of TopBet's lines, we are here to find out.

Can the Jazz save their season against the Warriors? 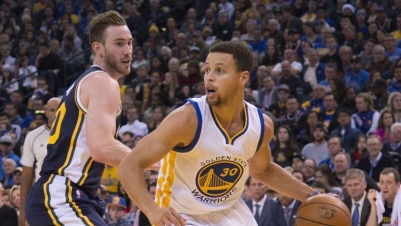 The Utah Jazz dropped three straight games against the Golden State Warriors and now find themselves staring at an inescapable hole. They aren't making it out of the second round, but do they have the stones to keep things close in Game 4? Using Topbet's lines, let's find out.

Cavaliers are going to advance 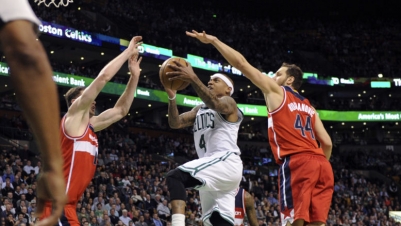 A rare three-game slate awaits the NBA this Sunday. And since this will be the busiest day for the rest of year, with one team facing elimination, we might as well make the most of it. Using TopBet's lines, we offer our favorite spread picks for every game.