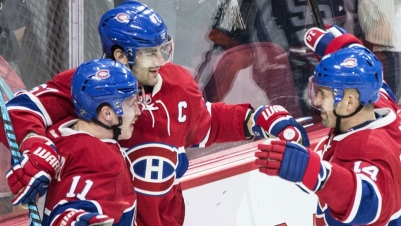 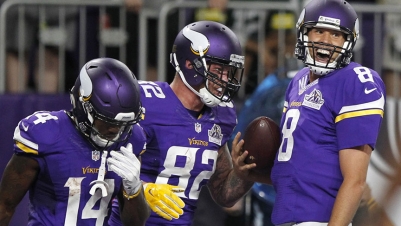 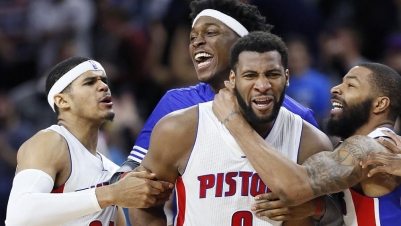 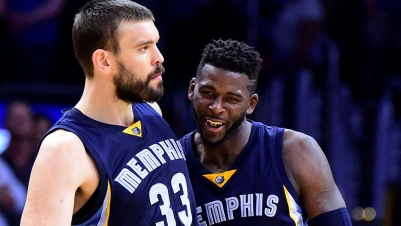 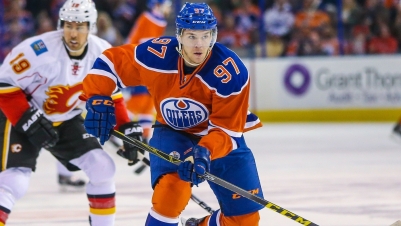 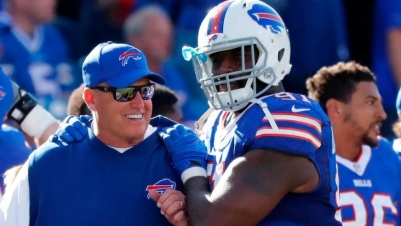 The Buffalo Bills — losers of four straight games — have been successful in the past against the Cincinnati Bengals, but can they continue that streak at Paul Brown Stadium? Meanwhile, the Dallas Cowboys are seeking a ninth straight victory when they host the Baltimore Ravens. 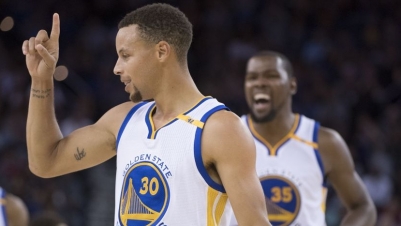 It's always a good idea to know which NBA playoff teams from last season will definitely be returning again this year. And so, without further ado, we're telling you which teams those will be. Though others might return to the NBA's spring dance as well, these 11 teams are locks to show their faces once more. 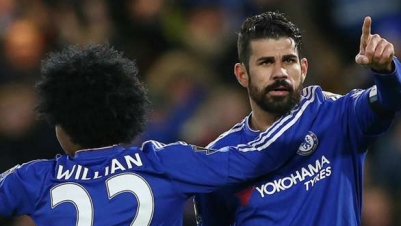 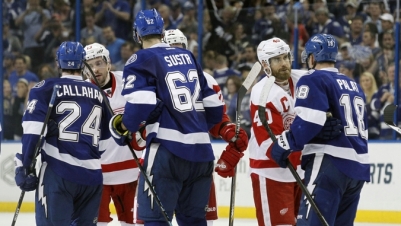