MLS Picks Of The Week

Erick Torres is one of the most dynamic players in Major League Soccer and the Mexican forward will try to carry his team to another victory on Saturday when Houston Dynamo host Orlando City FC in a highly anticipated matchup.

Friday night in the NBA: Toronto Raptors fighting for life

The NBA has two big playoff games for you to bet on this Friday night. The Toronto Raptors are looking to avoid a 3-0 series grave against the Cleveland Cavaliers, while the San Antonio Spurs and Houston Rockets meet tied at one game apiece. We use TopBet's lines to deliver our favorite spread picks! 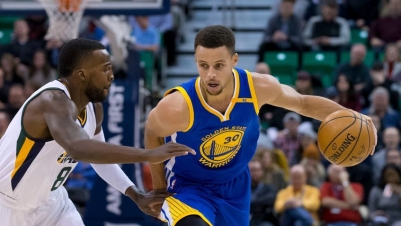 Two more NBA playoff games are on tap Thursday, and they're big. They're always big this late in the season. That's why you should keep it here with us as we, along with TopBet's game lines, tell you which way to bet. 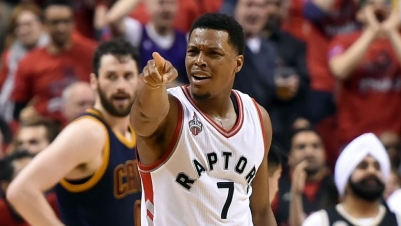 The Cleveland Cavaliers and Houston Rockets are threatening to jump out to a 2-0 lead in their best-of-seven second-round sets. Will the Toronto Raptors and San Antonio Spurs, respectively, have something to say about that? Using TopBet's game lines, we find out.

Best Tuesday Night Bets for Round 2 of NBA Playoffs 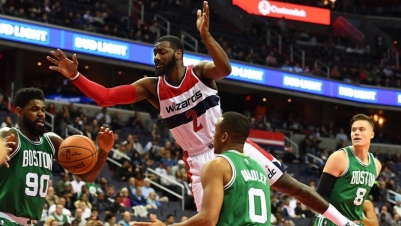 Having officially entered one- and two-game portions of the NBA playoff schedule, our margin for error is very slim. We have to be as certain as possible with every wager we make. Using TopBet's lines, we try cracking Tuesday night's postseason code. 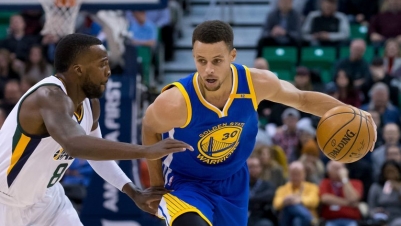 Everyone is expecting the Golden State Warriors to rip through the Utah Jazz in the second round of the NBA's playoff bracket. Will that really be the case, though? We break it down for you right here. 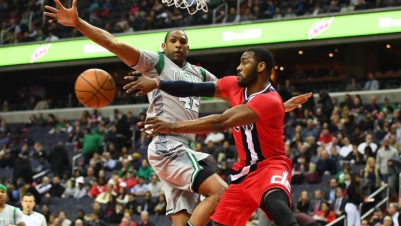 With one game between the Boston Celtics and the Washington Wizards in the books, the boys from Beantown own a 1-0 series lead. But the series is far from over. Let's see which team is poised to advance. 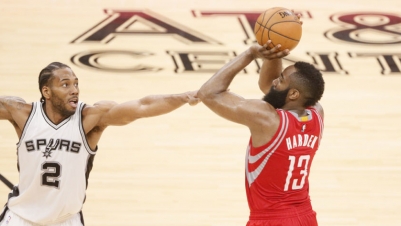 Both the Houston Rockets and San Antonio Spurs have been touted as the NBA's biggest threats to the Golden State Warriors. Now they get the chance to prove it with a second-round matchup against one another. We dissect the battle so you know which team to bet on.

Why You Should Bet on Raptors and Spurs Monday Night 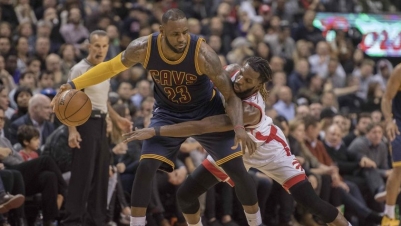 Now that the NBA second round is tipping off, fewer teams are part of the equation. And when there are fewer teams from which to choose, you have to maximize your betting opportunities. We're here to help you do just that with our favorite spread picks for Monday night, which come courtesy of TopBet. 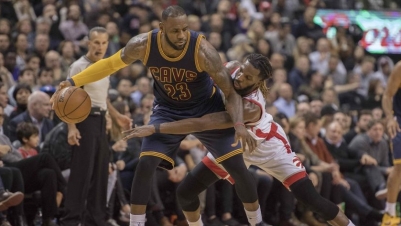 Last year, when the Cleveland Cavaliers met the Toronto Raptors in the Eastern Conference Finals, they won in six games. Are we in for a similar result this time around in the second around, or will something different go down? We're here to decide.