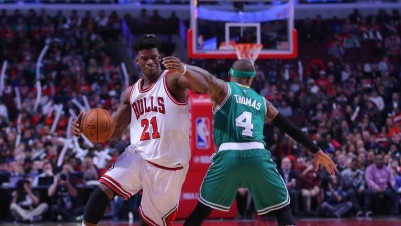 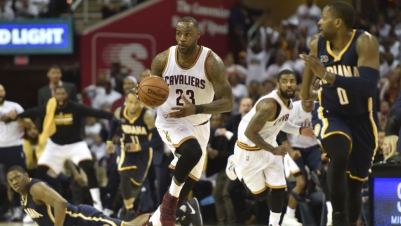 NBA Playoff Over Under Wagers 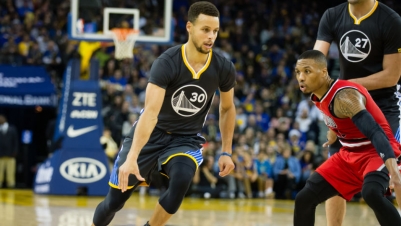 The NBA has three more Game 2 matchups tipping off on Wednesday night, so let's place some over/under wagers, shall we? We offer our favorite picks using TopBet's lines.

Tuesday NBA Playoff Over Under Bets 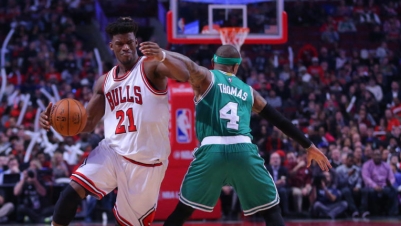 Looking for a change of pace from the NBA's daily spread-betting scene? We've got you covered. For each of tonight's three Game 2 matchups, we use TopBet's lines to deliver the best over/under wagers.

Monday Over Under NBA Playoff Bets 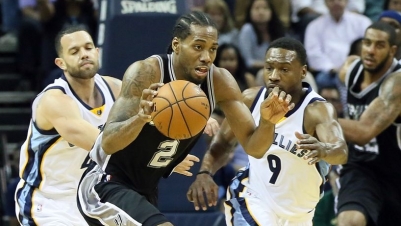 Spread picks are fun, but over/under wagers are equally exciting. With the Cleveland Cavaliers-Indiana Pacers and San Antonio Spurs-Memphis Grizzlies series entering Game 2 on Monday night, we offer our over/under insight, with the odds coming courtesy of TopBet. 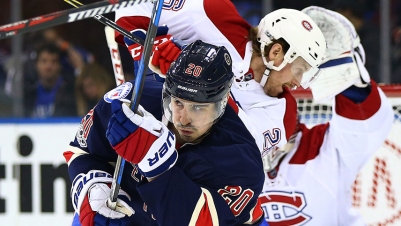 Looking to put together the perfect parlay wager? You’ve come to the right place. With several mouth-watering NHL playoff matchups in store for Sunday, let us guide you in making the right picks. 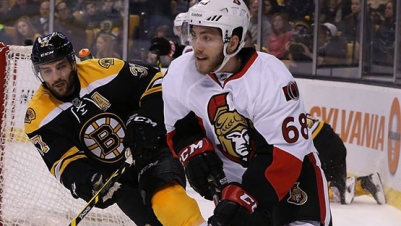 Can the Ottawa Senators recover from a tough opening loss or will the Boston Bruins head back to Beantown up two games in the series? It’s one of several Game 2 matches to keep an eye on heading into action on Saturday night. 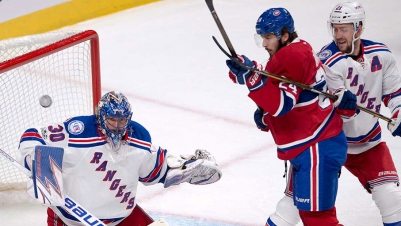 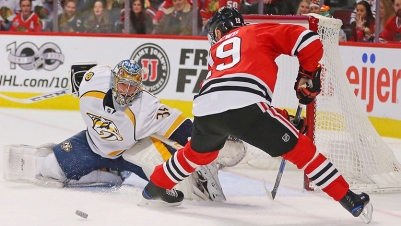