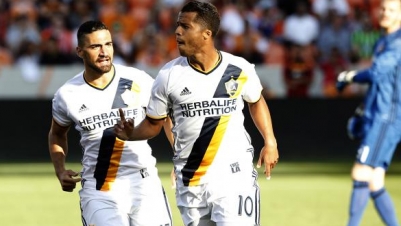 Matchday 8 of the 2016 Major League Soccer season throws up some interesting encounters including an all Canadian clash between Montreal impact and Toronto FC. Keep reading for our predictions into all the weekend’s games. 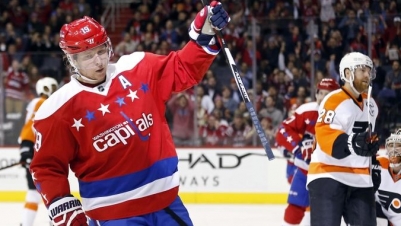 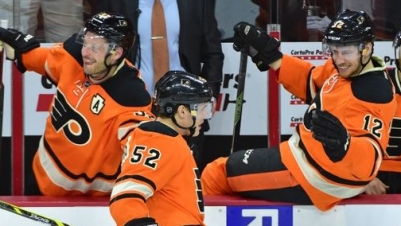 It's desperation time as the Stanley Cup playoffs continue. The Philadelphia Flyers and Minnesota Wild hope to use home ice to their advantage as they seek to rebound from 2-0 series deficits, while the Los Angeles Kings must bring their show on the road to do likewise. 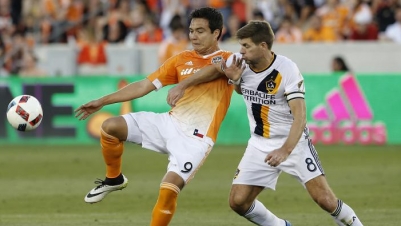 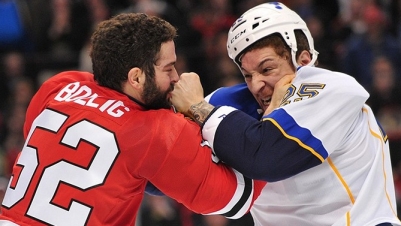 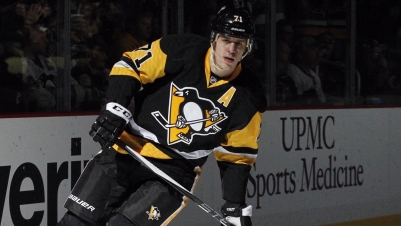 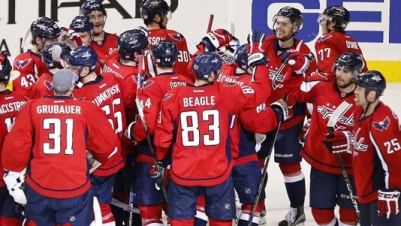 Four more Stanley Cup series embark tonight. The Los Angeles Kings, Cup champs in 2012 and 2014, get underway, as do this spring's odds-on favorites, the Washington Capitals. As well, two of this season's surprise teams, the Florida Panthers and Dallas Stars, see their first playoff action. 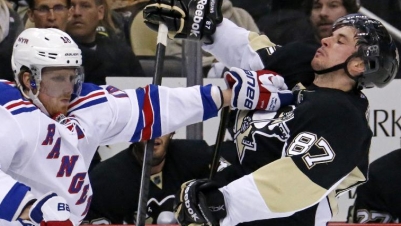 The second season officially gets underway as the Stanley Cup playoffs begin on three fronts, with both of last spring's Cup finalists in action. Eastern Conference champion Tampa Bay play host to Detroit, while defending Cup winners Chicago start a quest for a repeat performance at St. Louis. 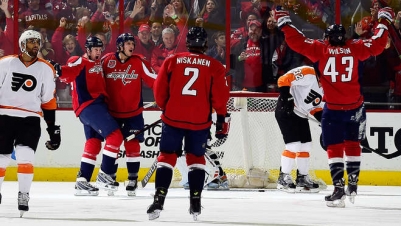