Last season saw Tottenham and England's Harry Kane win the Golden Boot as he was English Premier League top scorer with 25 goals. Can the Spurs man hold off dozens of potential goalscoring greats to do it again? 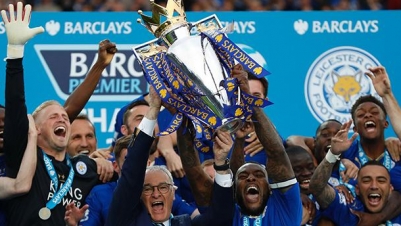 20 teams, 380 games, one winner. The English Premier League is almost back, with the most eagerly anticipated season in years ready to kick off! Who'll be flying high and who'll be fighting relegation? 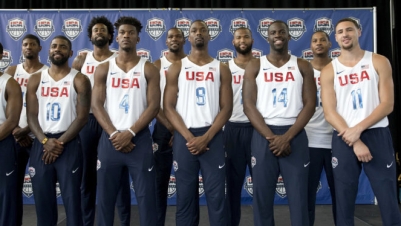 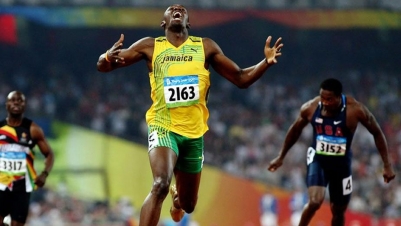 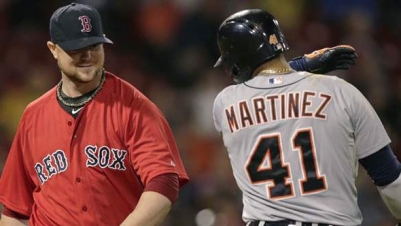 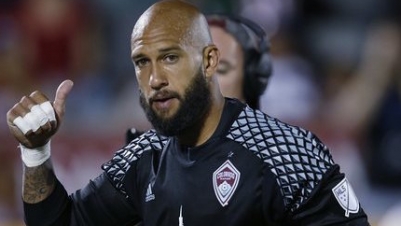 All twenty Eastern and Western Conference sides are in action this weekend as New York City and FC Dallas both attempt to maintain their positions at the summit. Who will be victorious and which teams will suffer defeats? 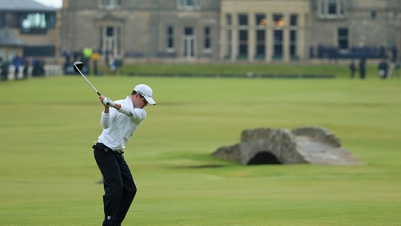 MLB Series Of The Week 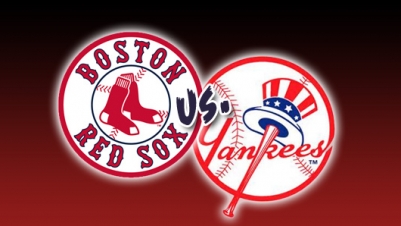 Even if their rivalry hasn't been as heated in the 2010's as it was in the prior decade, Red Sox vs. Yankees is the most historically strong matchup in MLB history. Coming out of the All-Star break, this will be a key series for AL East supremacy in 2016. 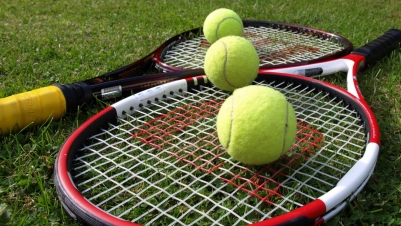 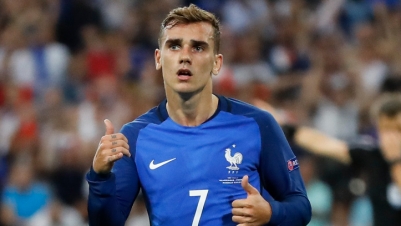