If you think the Super Bowl is just an annual event to crown the champion of the NFL, then you're sorely mistaken. It's also the biggest sports betting event on the planet with literally billions at stake. Before you lay a wager down on the game or its props, read this betting guide for free advice and picks to make! 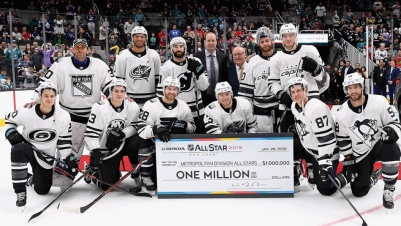 The biggest stars in the NHL ascend into the Enterprise Center in St. Louis for the annual league All-Star game. Which of the four conferences will reign supreme? We take a look at the tournament and offer up a free betting pick to make ahead of the January 25 event! 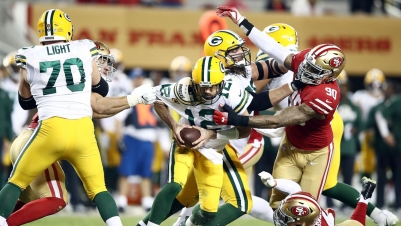 Championship Sunday is upon us, who will book their trip to Super Bowl 54? We have previews to both the AFC and NFC title game, along with free picks to make. Be sure to read this before making any wagers! 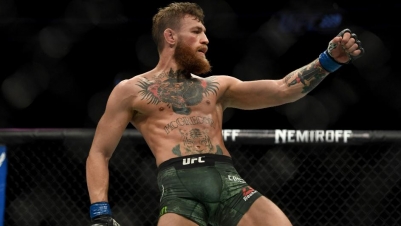 UFC 246 marks the return of "The Notorious" Conor McGregor after a long 15-month layoff from UFC competition. His return fight is far from a tune-up, though, as Donald "Cowboy" Cerrone is a viable foe for McGregor. We have a betting preview of that fight, along with other big UFC 246 matchups! Read this before wagering! 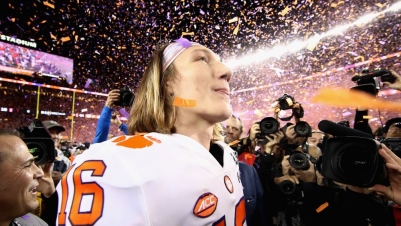 For the fourth time in five years, Clemson finds themselves in the NCAA national championship game. In spite of that success, they're considerable underdogs against LSU this time around. So what should bettors do? We have our best-value advice here, as well as a free pick to make! 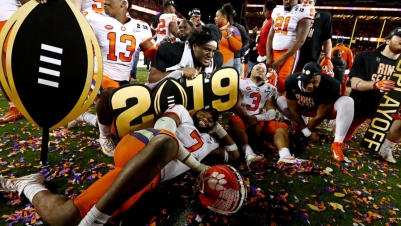 It's the jolliest time of the year — the college football bowl season. With 40 different NCAAF postseason games to be on, we found the three bets you need to make (and we stuck to games that matter, not the Idaho Potato Bowl). See our free betting picks here! 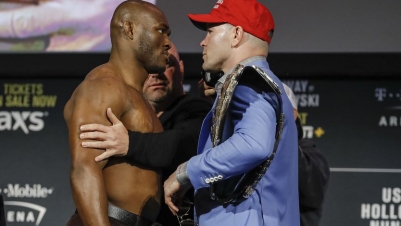 The upcoming UFC 245 is headlined by three championship fights featuring Kamaru Usman, Max Holloway, and Amanda Nunes. We preview those title fights and offer our free betting picks ahead of the December 14 event. 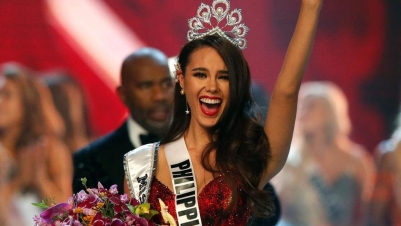 The biggest and most beautiful pageant is back for its 2019 affair. Of course, we're talking about Miss Universe. Drawing contestants from 90-plus countries around the world, which lady will win the crown next? We have a preview to the event right here, with the latest odds and a free betting pick!

2019 College Football Playoff — Who's In and Who Wins? 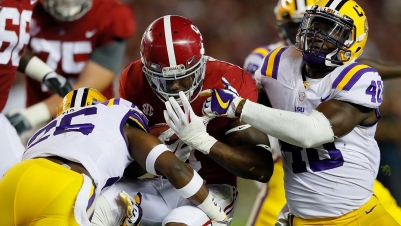 We're down to two weekends — rivalry and conference championship — in the college football regular season. It's typically these pair of games were contenders rise and pretenders fall. Before madness inevitably ensues, now would be a good time to lock in College Football Playoff futures. Here's what you should bet on happening! 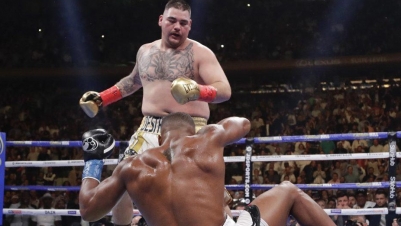 The first fight between Anthony Joshua and Andy Ruiz resulted in one of the biggest upsets in boxing history, what will be in store for the grudge match? Here's an in-depth breakdown of the upcoming battle with up-to-the-minute betting odds and our free prediction!