Germany has yet to showcase its potent offense after two games — having only scored twice. But the defending World Cup champions are poised for a breakout game when it wraps up Group C action against Northern Ireland. 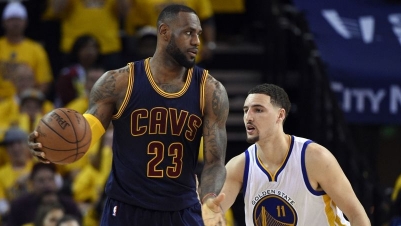 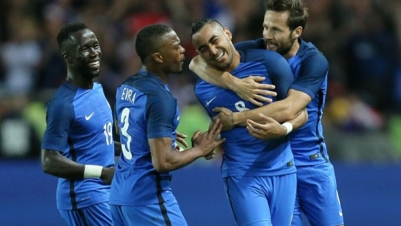 France may have booked its spot in the round of 16, but the two-time European champions have some unfinished business. They will look to finish group play with an unbeaten record when they face Switzerland on Sunday. 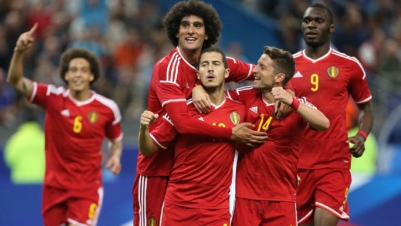 Belgium's opening defeat to Italy was a "reality check" for some players. The team is looking to get back on track as Belgium prepares to face an Irish side looking for its first victory at the European Championship. 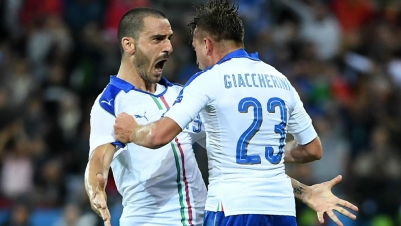 Antonio Conte's side shocked the soccer world after defeating Belgium 2-0 in their Euro 2016 opener. The celebrations were short-lived for the Italians, who now face a hungry Sweden team looking for its first win of the tournament. 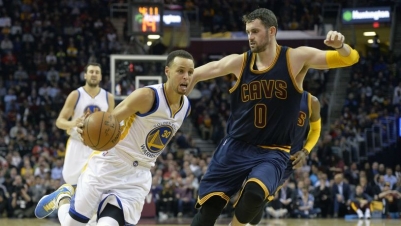 After grinding out a Game victory on the road at Oracle Arena, the Cleveland Cavaliers will now look to force an improbable Game 7 with a win over the Golden State Warriors in Game 6. Can they do it? Or will the Warriors thwart their hopes? We use TopBet's lines to find out. 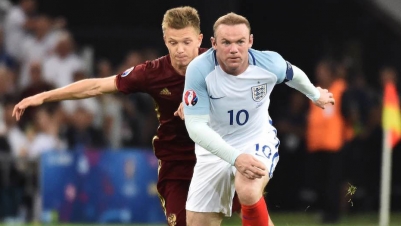 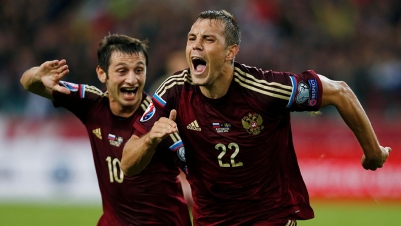 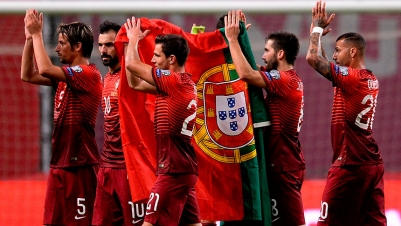 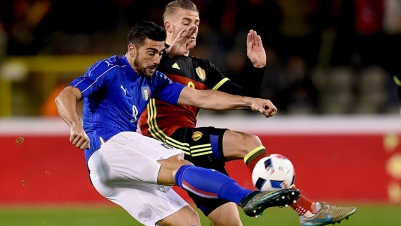 Belgium returns to the European Championships for the first time since 2000 and they'll have a tough task from the start with a match against Italy. Ranked No. 2 in the world, the Belgians are out to prove they're the real deal.