March Madness is approaching and the 64 team tournament is consistently the most heart pounding and exhilarating collection of games in all athletics. Who will win it all? A perennial favorite that won't be denied or will one team catch lightning in a bottle and make history?

March Madness is an insanely competitive tournament that is constantly filled with upsets and heroics rarely seen in any other sports. The collegiate circuit always has incredible match-ups that see underdogs overcome the odds and take down a favorite. Is this the year a wild card is pulled out of the deck and walks into the winners circle? Or will a top-tier program like Kansas or Michigan State be the last team standing? 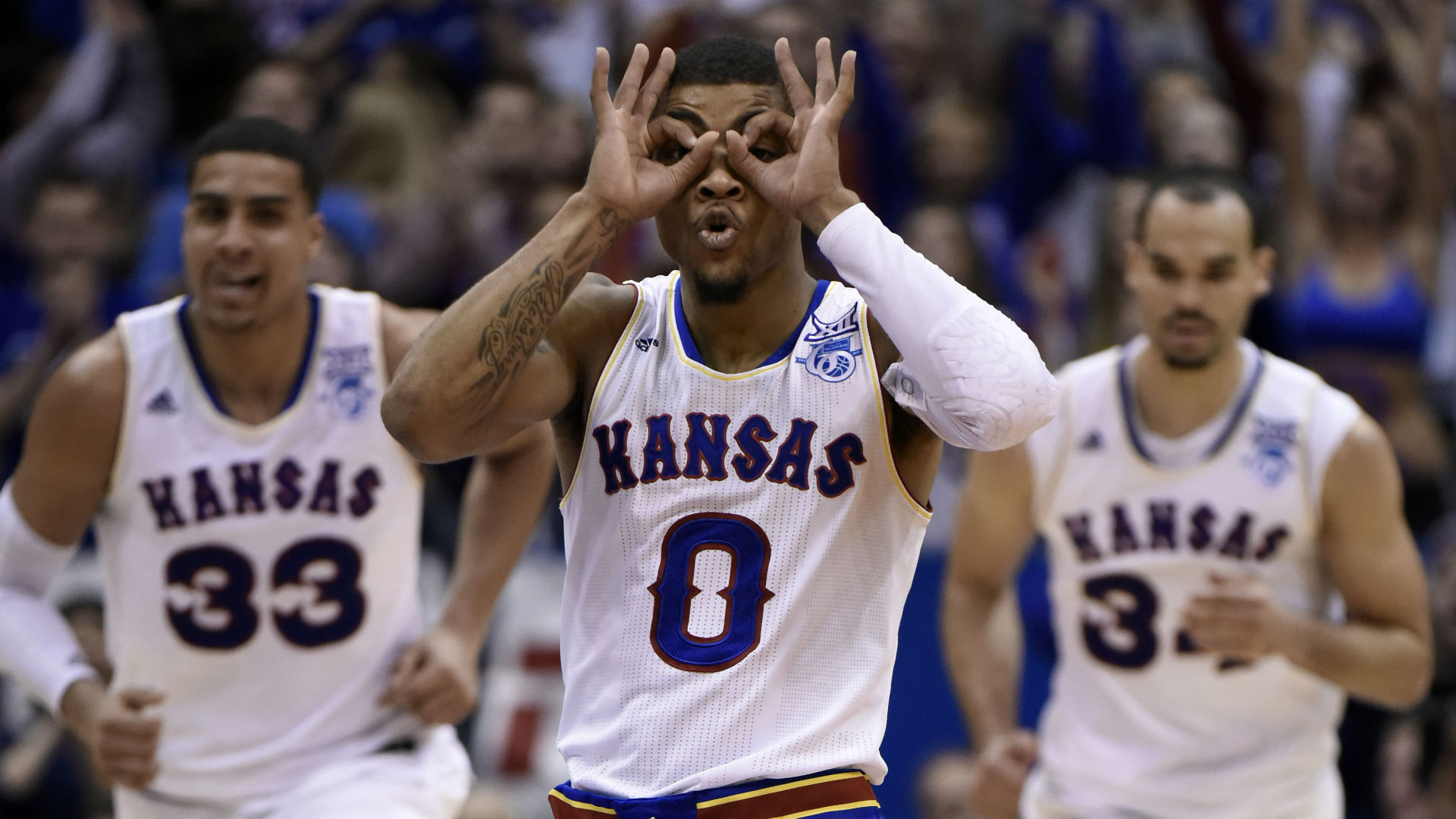 Kansas has won 12 consecutive Big 12 titles. They have more titles than home losses during that span. Over the last twelve years they have been a dominant in all aspects and this year is no different. One of the most gifted teams in the 64 team tournament, Kansas is ranked in the top 7 of both offensive and defensive efficiency and shoot 40% as a team. If you can only pick one team, the Jayhawks are your best bet. 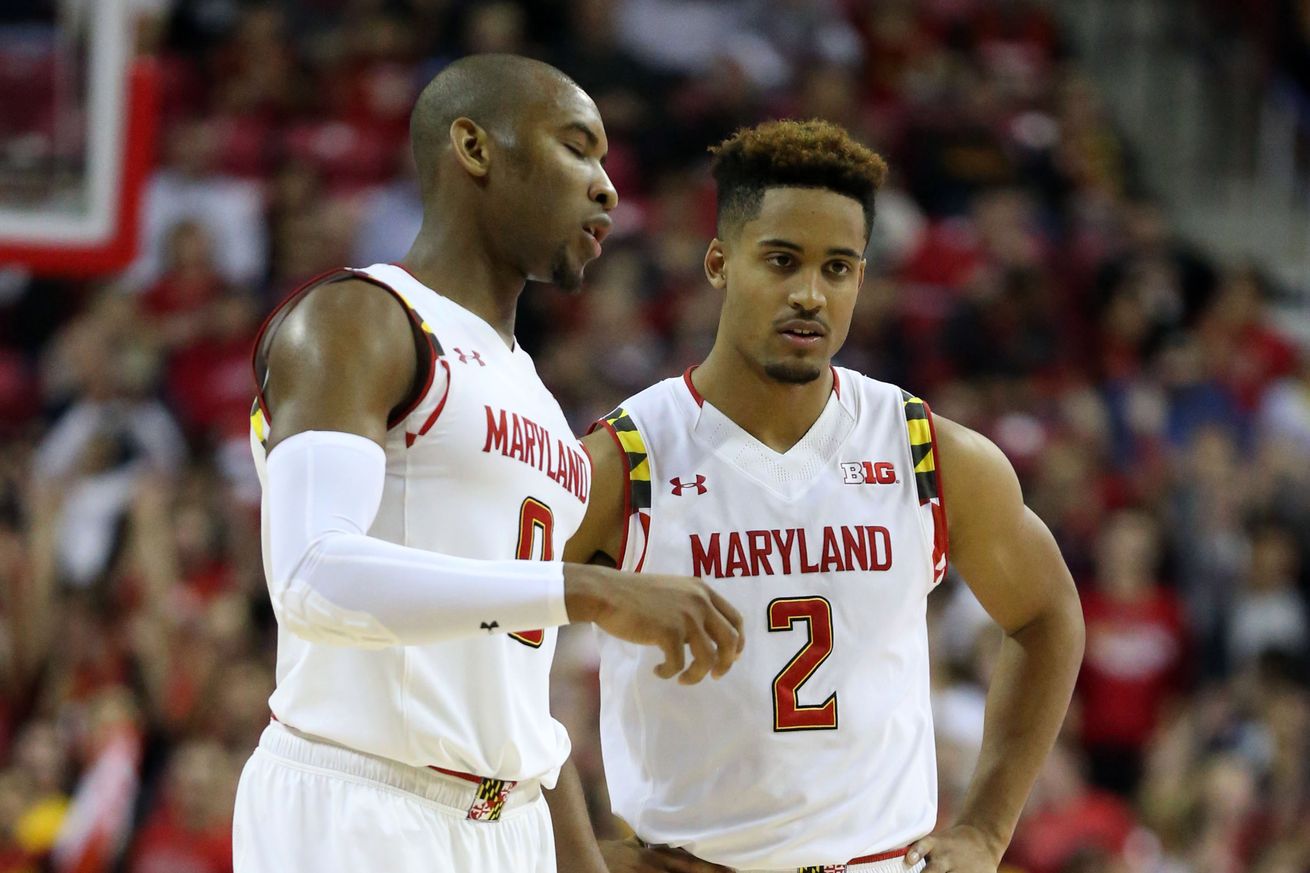 Maryland have lost their way a bit recently with Melo Trimble turning the ball over at an alarming rate, unable to buy a basket. As a higher seed in the tournament, the Terps really haven't found their defensive game yet which may prove to be their undoing. Think carefully about lining up Maryland as the team to cut down the nets. 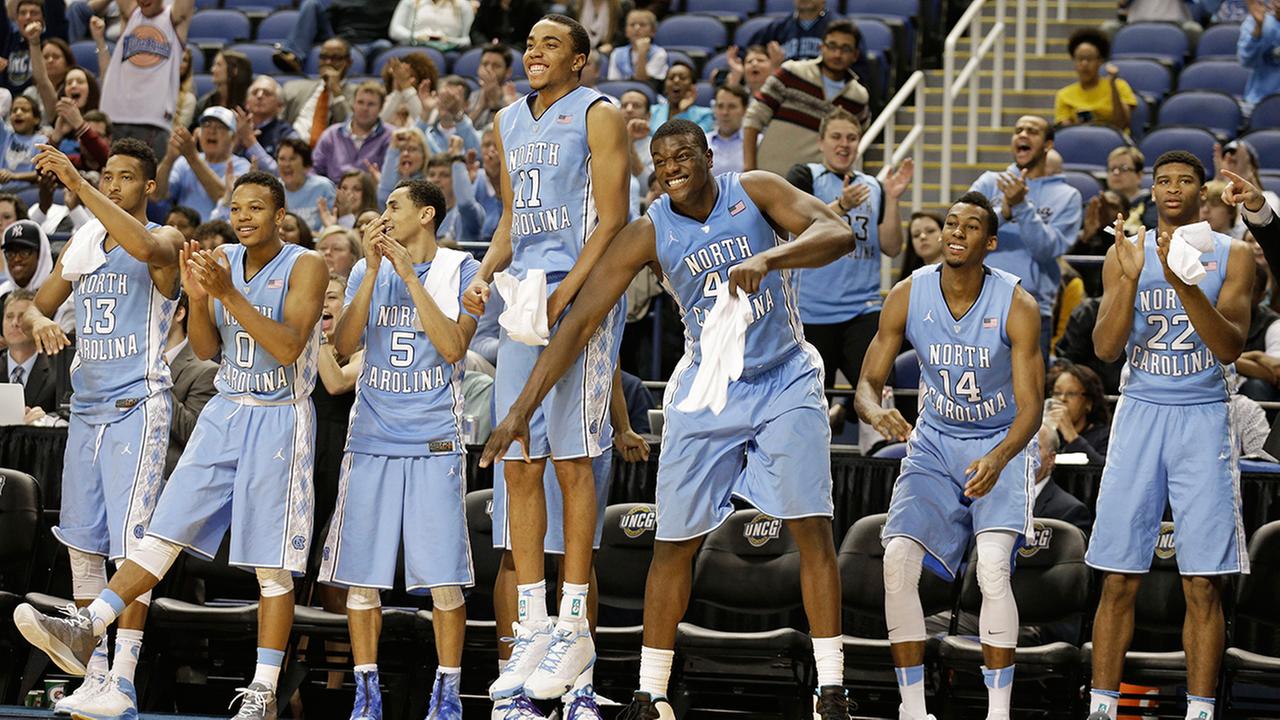 Most people believe the Tar Heels will either win it all or get sent packing in the first round which should concern prospective bettors. North Carolina will likely be the team this year that blows up a lot of brackets. Which UNC will show up to the tournament is the million dollar question. They have the ability to knock down 3 point shots and Brice Johnson has been a force this season but they average 31% from behind the arc as a team. With a recent win over Pitt in the ACC tournament it looks like Roy Williams squad is ready for the games to begin. 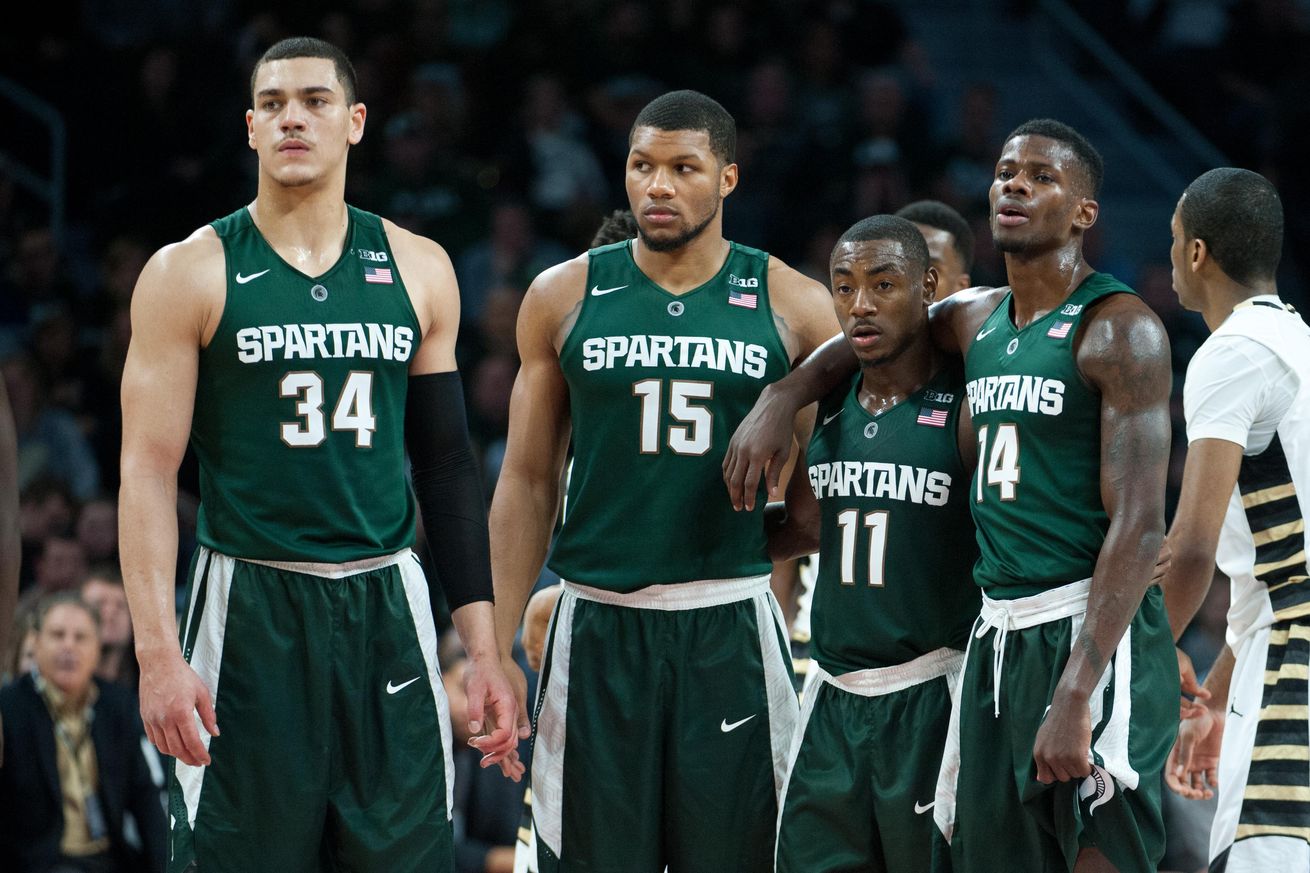 The Spartans struggled early this season, but as they grew into their roles and battled through adversity they look to be the most tested team in the tournament. Also, it seems like Michigan State is one of the final few teams every single year so you're handicapping yourself if you aren't keeping a very close on them. If there is one team that can knock you out without allowing you off the mat, it's Michigan State. Forbes and Matt Costello might be the NCAA version of Curry and Thompson for Golden State. 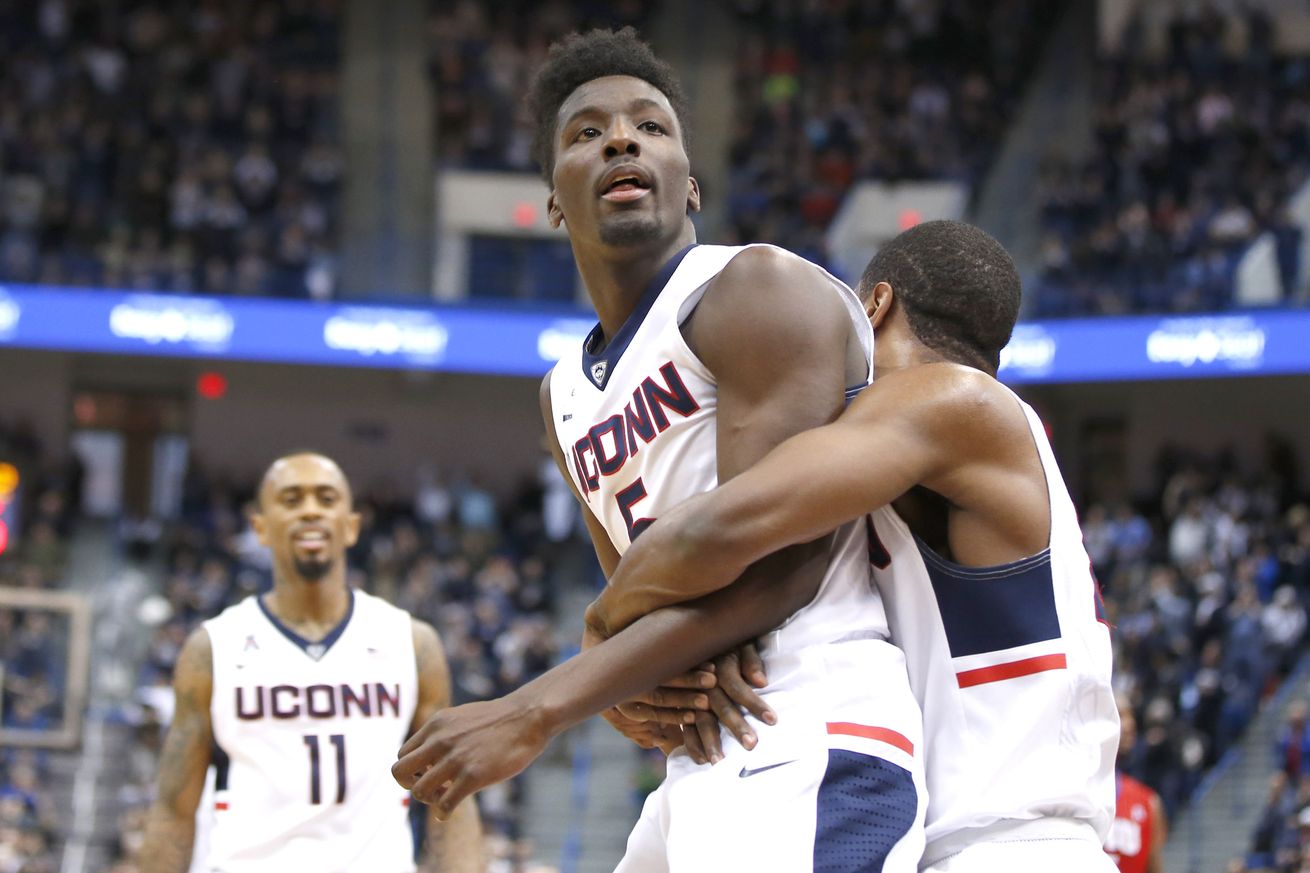 UConn is definitely a long shot in the tournament given their the 9th seed in the South Region. Also, they may have to play Kansas in the second round. The Huskies have had luck on their side ,though, and Kevin Ollie led the program to a National Championship in 2014 while beating the likes of Kentucky and Michigan St.. The Huskies are winners of four straight going into the tournament and only allow 55.3 points per game.

It's down to four: the Bills, Buccaneers, Chiefs, Packers. Who earns a Super Bowl spot? Who covers the spread? Over or under on the points? We answer each of those burning questions in this detailed NFL conference title game preview. Read this before you put any money down on the games!

All eyes are on Conor McGregor in his in-ring return at UFC 257 against Dustin Poirier. The lightweight bout is actually a rematch more than six years in the making. We have an in-depth preview of the fight, along with free betting predictions!

Before you even think about betting the second round of the 2020-21 NFL playoffs, read this in-depth guide first. We're previewing all four matchups, plus offering up free betting predictions on each game — spreads, moneylines, over/unders, we're covering it all!