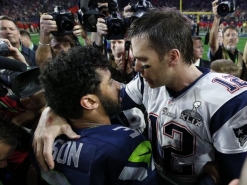 The 2016 NFL season is almost upon us, and you know what that means: We’re set to rank the top 10 quarterbacks in the game.

This is pretty straightforward stuff. The 10 best players under center are basically etched in stone—which is to say, anyone who does a ranking like this will probably come up with the same 10 names. It’s the order that often differs.

For us, we’re basing our rankings heavily off last season’s performance, and then factoring in what that player can do this upcoming year. Stats will weight heavily, and the context under which that production comes matters. 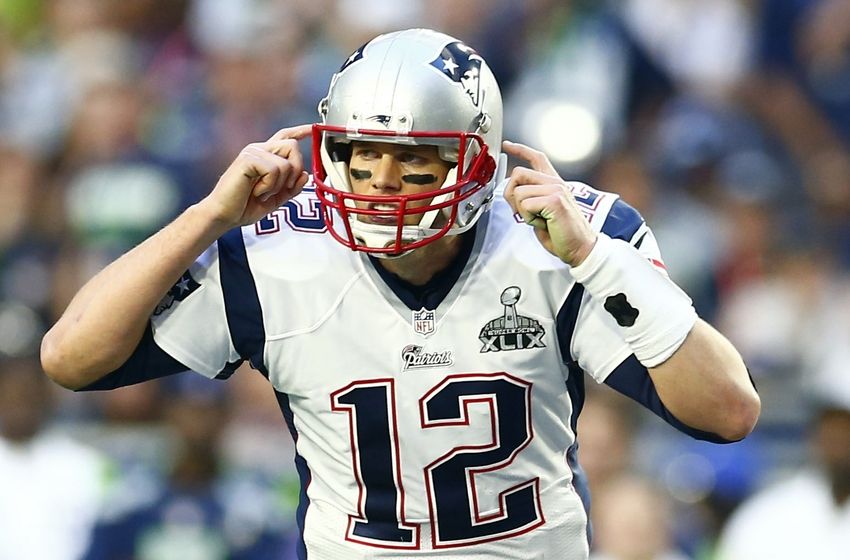