With the next round of Premier League games upon us, we take a look at the players most likely to score during Week 1. Who do you think will score this week?

Who Will Score This Weekend In EPL

Jamie Vardy to Score for Leicester City vs Hull City 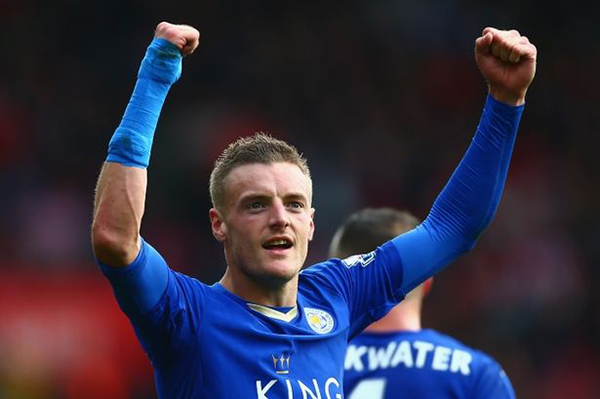 Five years ago, Jamie Vardy was playing non-League soccer for Fleetwood Town, battling against part-time players who could only dream of making a career in the beautiful game. Fastforward to the present, and Vardy is one of the hottest properties in English soccer thanks in part to being amazing during Leicester City’s 2015-16 Premier League title-winning campaign. There’s no other way to put it.

Vardy scored 24 league goals in 36 games last season, including the opening game of the season, then a little later on he scored in a record 11 consecutive games. His Leicester City take on a Hull City team in disarray in their opening fixture, which would be enticing enough to bet on, but when you see Hull’s central defensive pair are injured, Vardy will find scoring easier than getting to first and second base on prom night!

Bovada have Vardy to score at any time at +160 and to open the scoring at +450 and those odds seem superb, and are what I’ll be lumping a few bucks on before the game kicks off.

Sergio Aguero to Score for Manchester City vs Sunderland 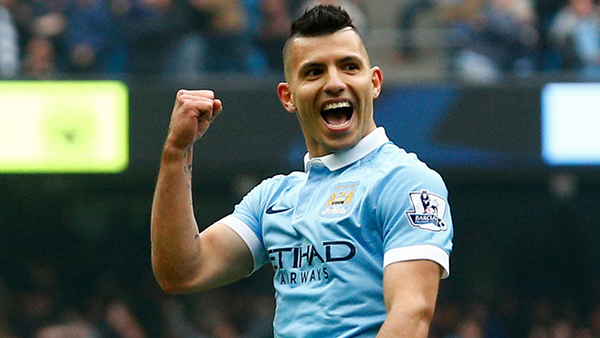 Sergio Aguero is one of the best forwards in the world, one who scored 24 goals in 30 games last season, including five of Manchester City’s six goals against Newcastle United.

Aguero scored against Sunderland in this fixture last season, and should find life easier as Sunderland could be low on confidence after losing their manager, Sam Allardyce, to the role of England national team manager.

The Argentinian should be around +240 to open the scoring, and approximately -188 to score at any time.

Zlatan Ibrahimovic to Score for Manchester United vs AFC Bournemouth 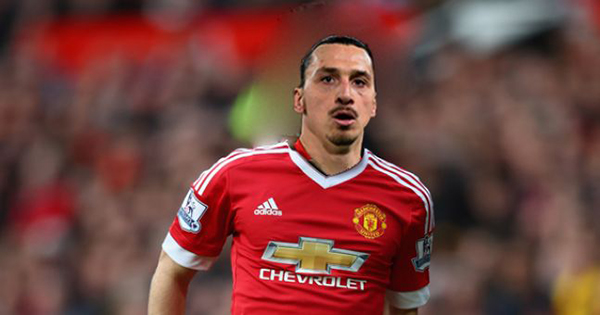 He may be an arrogant asshole of a person on and off the pitch, but there is no denying that Zlatan Ibrahimovic is a phenomenal forward, and one who seems to be in the form of his life despite being one of the oldest players still competing at the highest level.

Ibrahimovic should make mincemeat of an AFC Bournemouth defense that has more holes in it than a colander (they conceded 67 goals in 38 games last season), so expect “Ibra” to be talking about how he’s the best in the world during his post-match interviews after this weekend’s action.

Expect odds on Ibrahimovic to open the scoring around +350 and of +150 to score during 90-minutes.

Some of the other potential goalscorers for Week 1 of the 2015-16 Premier League include Harry Kane to score for Tottenham Hotspur versus Everton, Daniel Sturridge to score for Liverpool against Arsenal, and Diego Costa to score for Chelsea versus West Ham United.