In a matchup of David and Goliath, superstar Cristiano Ronaldo and Portugal face European Championship newcomers Iceland in a Group F showdown on Tuesday.

With so much potential, Portugal has disappointed at major competitions over the years. They reached the final at Euro 2004 only to lose to Greece in the championship — a match they clearly should have won. They were also ousted in the semifinals in 2012.

Portugal is looking for a different outcome at Euro 2016.

The Portuguese once again enter the tournament with high hopes and what better way to start than with a potential victory over Iceland, which is making its debut at a major international competition.

With several options up front, Portugal should have no issues creating offence against Iceland. Ronaldo is the favorite to net the opening goal for Portugal as the Bovada line has the Real Madrid star at -160. Ronaldo is also at +240 to score at any point of the match.

Another strong possibility to score the first goal for Portugal is winger Nani, who Bovada has at +375. Lille forward Eder, who has just three goals in 28 matches for Portugal, has also claimed he can be the tournament’s top scorer. According to Bovada’s line, Eder is at +600 to net a goal against Iceland. 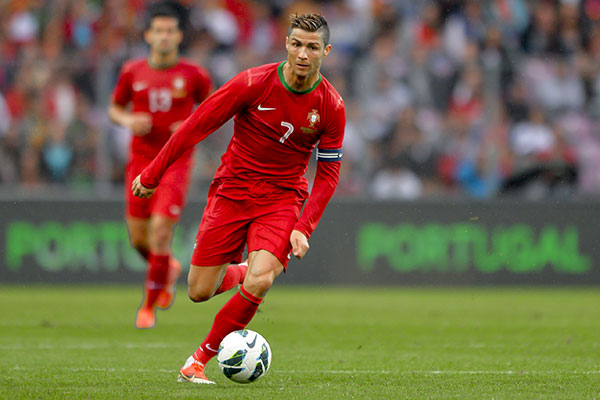 Iceland’s best bet offensively will be striker Kolbeinn Sigthorsson, who has a +550 line to score the team’s first goal. However, Bovada has a -125 line that Iceland will not score a goal at all.

This should be a cakewalk for an experienced Portuguese team with so much firepower.

A team ready to make some noise at Euro 2016, Austria opens the tournament with a Group F clash on Tuesday against Hungary.

The Austrians, considered one of the tournament’s dark horse teams, turned heads in qualifying after finishing with nine wins and one draw to easily advance to the group stage. They’re heavy favorites at -133 to take their opening match. Bovada also puts Austria at +145 to record a clean sheet in the opener.

Marc Janko has 26 goals in 51 international caps and he’ll be Austria’s best weapon against Hungary as well. The striker is pegged at +225 by Bovada to net Austria’s opening goal and +125 to score at any point of the match. 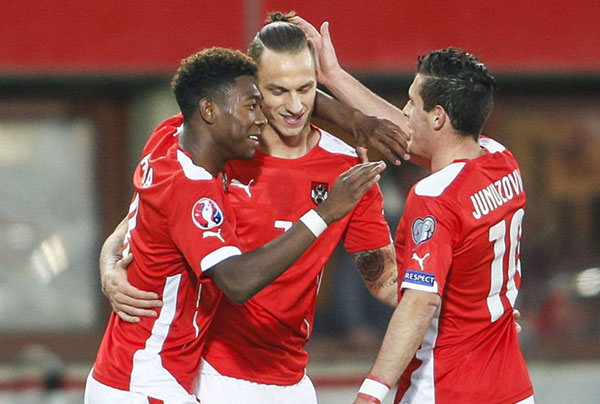 Hungary, which qualified for the tournament after defeating Norway in a playoff, will struggle to find offence in the tournament. That won’t bode well against the Austrians, who also boast a strong defensive side.

Balazs Dzsudzsak has 18 goals in 78 international caps and will once again be Hungary’s best shot to succeed offensively. Bovada’s line has Dzsudzsak at +600 to score the team’s first goal. After Dzsudzsak, Hungary’s offence lacks punch and it will have to take a scoring-by-committee approach against the Austrians.

Austria, ranked 10th in the world, should have no problems getting past Hungary. This may be the start of a deep run for an Austrian team with so much potential.