March Madness has been full of exhilarating comebacks and unimaginable upsets. We’re sure there’s at least one more incredible storyline left as the Final Four fast approaches.

As the NCAA Final Four draws near the table has been set for Villanova to take on Oklahoma and Syracuse to stare down another giant when they face off with UNC. Syracuse absolutely stunned the world when they came back against Virginia on Sunday, but will that momentum carry them past UNC? Villanova put on an incredible defensive performance in the tournament with victory over Kansas but can they stop Buddy Hield, the hottest shooter in the tournament, who is shooting 70 percent from inside the arc. 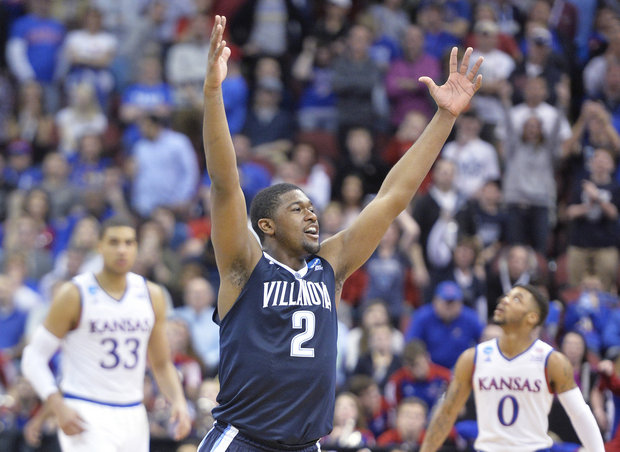 Villanova and Oklahoma are the two teams that shared similar roads to the Final Four, with convincing victories over prominent college programs. But how can Villanova deal with Buddy Hield? Hield is shooting 48% from behind the arc and a staggering 70% from two-point land. Villanova has to either force Hield to carry the team or find a way to make the players around him get the job done. Villanova proved against Kansas that they can quiet a team when they held the Jawhawks bench scoreless. Kansas, however, was without their best shooter, Brannen Greene for that all-important clash.

Villanova has enjoyed an incredible tournament but we beleive Oklahoma will triumph in a close game. 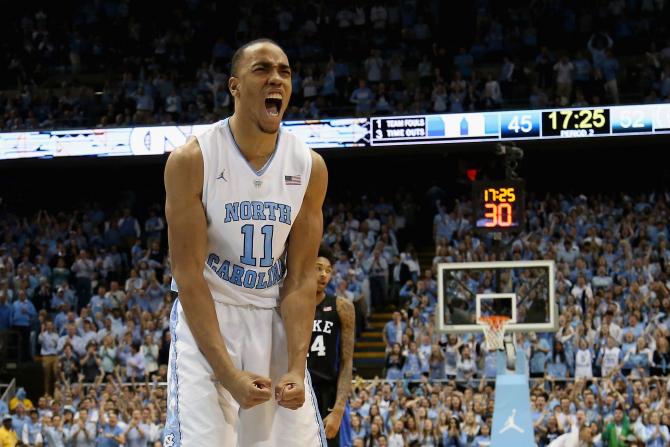 Syracuse is great at contesting shots at the arc and UNC has no qualms about hoisting up shots so something has to give. Opponents make 30.8% of their three's against Syracuse, which is troubling statistic for the #10 seed. North Carolina is almost impossible to defeat when they hit their shots. The Tarheels have already beaten Syracuse twice this year, although one victory was in the midst of Jim Boeheim's nine-game ban.

No matter how improbable a joureny thus far, we can't see Syracuse beating North Carolina for a ticket to the final. However, we also don't see North Carolina covering the 9-point spread. Syracuse is in incredible form and will keep the game close.