Gameday #15 is sure to bring us thrills galore as table-toppers Philadelphia Union host Vancouver Whitecaps and New York Red Bulls look to extend their incredible recent dominance as they travel to Columbus Crew.

After last week's surprise away victory, The Revs are looking to make it three victories on the spin with a trip to CenturyLink Field. They will find a D.C. United side in poor form, with no goals in the last two games. United have won just two of the past six games but have a very good record against The Revs, undefeated in five meetings.

New England Revolution are in good form, though, winning three of the last four and scoring for fun. In fact, The Revs have scored two goals or more in over half of their last fifteen games, led by 4-goal Lee Nguyen.

The goals are spread around The Revs side and they are an extremely dangerous opponent, going into the game one place and two points ahead of D.C. United. The Revs will also be looking for revenge after being eliminated in the knockout round of last season's MLS playoffs by D.C. United. We think they'll deliver that payback at the weekend.

The game of the weekend will take place at the Talen Energy Stadium as Columbus Crew host the New York Red Bulls. Last season's top scorer in the MLS playoffs, Kei Kamara has already netted five times in Crew's first 15 games, while Bradley Wright-Phillips has been even more prolific, scoring eight goals in a run that has seen Red Bulls climb to second in the Eastern Conference while playing attacking, free-flowing football. 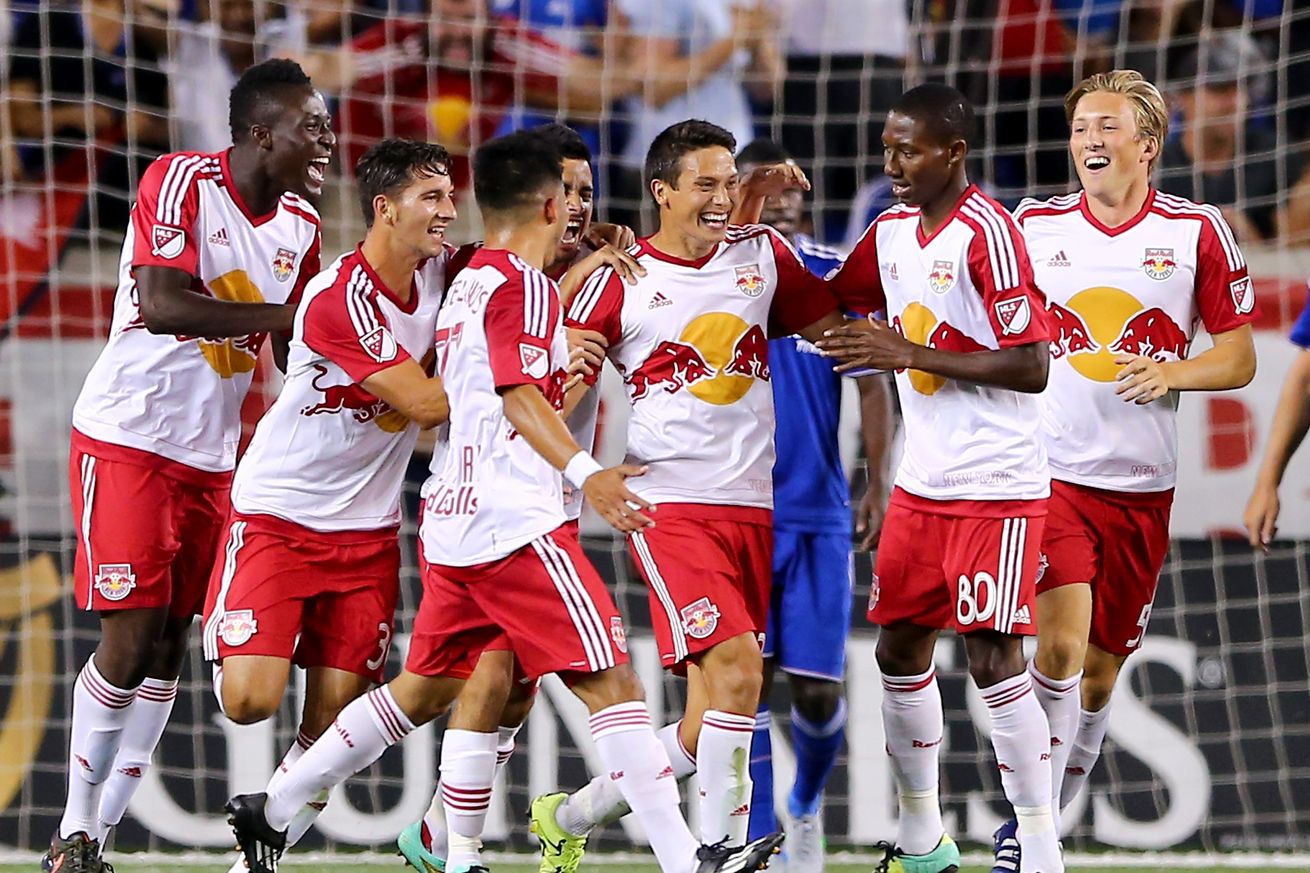 Both Columbus Crew and New York Red Bulls average better than two goals per game, and while Red Bulls will be desperate for a win to put them to within a point of Philadelphia Union at the top of the conference, Crew are the tie specialists, with six in their fifteen regular season games to date.

L.A. Galaxy slumped to yet another defeat last week, and despite the mercurial Steven Gerrard being in their ranks, they look a very long way off Colorado Rapids at the top of the Western Conference.

Slipping behind early on in the campaign has developed into a worrying ten-point gap between Galaxy and the summit. With Robbie Keane away at the European Championships and Giovani Dos Santos injured, Galaxy do not inspire confidence in an immediate return to winning ways after failing to win in four games. 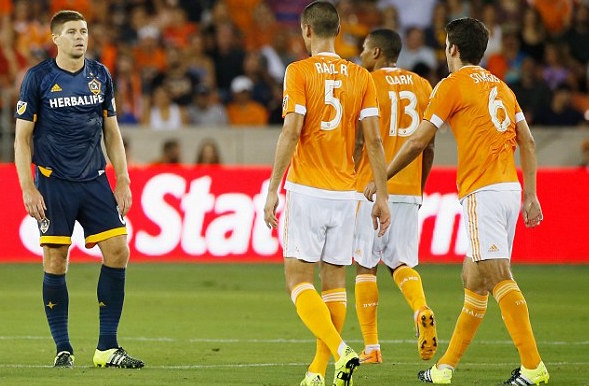 The Quakes are in much better form, with Chris Wondolowski one of the Conference's top scorers on seven goals. Despite that, The Quakes sit in 7th place in the table, and one place outside the MLS playoff berths. That is only one point behind Galaxy, however, and there is no doubt that Alberto Quintero and Fatai Alashe, amongst others will be desperate to extend The Quakes superior recent record in this fixture.

We just think Galaxy will do anything they can to maintain their slender lead over their hosts in the Western Conference.