Twenty of the NBA's teams are in action on this super-busy Wednesday night, which means there will be plenty of opportunities for you to place a winning wager. Keep it here with us, as we use TopBet's lines to deliver our picks for every game.

Plenty of people will tell you to favor the Washington Wizards at home. I, however, am not among them.

Washington have not looked good to start the 2016-17 season. The offense is bad and the defense is worse. We can bank on Bradley Beal improving his shooting percentages and John Wall having a bigger impact on the offense in general, but we can't bank the Wizards figuring things out defensively when they just don't have the incumbent talent to fit anything.

Plus, you know, the Toronto Raptors are really good, and they seem hell-bent on letting everyone know it this year. 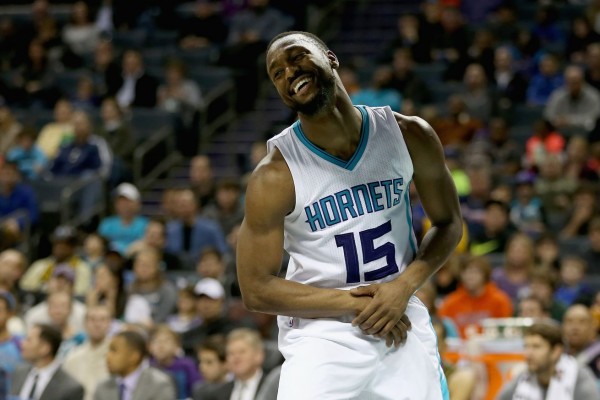 I'm on the verge of choosing the Charlotte Hornets here. Their defense is good. The Philadelphia 76ers are bad. One or both of Joel Embiid and Jahlil Okafor might not play. Huge bets have been placed on larger spreads with less justification in the past.

The problem? We cannot trust the Hornets' offense. They aren't the type of team to build up huge leads, and if they do, you can expect head coach Steve Clifford to give his main guys some rest.

It boggles my mind that the New York Knicks are favored in this one.

Like the Housotn Rockets, they are playing through the tail end of a back-to-back. And like the Rockets, their defense is crappy. But unlikely the Rockets, their offense isn't yet close to good. That will make all the difference in a game that profiles as an unabashed shootout. 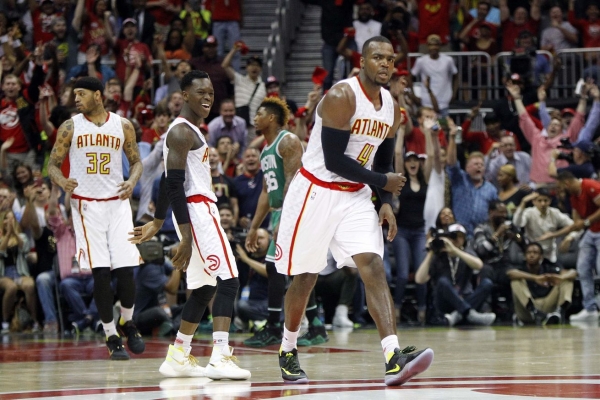 It is almost unfair that the young(ish) Los Angeles Lakers have to go up against the Atlanta Hawks and their defense.

Against the right team, the Lakers' offense can be plucky and efficient. The Hawks, however, have the best defense in the NBA by a wide margin to begin the year. Their offense, though, is a work in progress, but it's no worse than Los Angeles' at the moment.

With the Lakers also coming off a game on Tuesday night, and with the Hawks playing at home, it's not hard to pick an outcome here.

Betting on the Brooklyn Nets when the spread is this small should not become common practice. But this is a special circumstance.

The Detroit Pistons' offense doesn't look great without starting point guard Reggie Jackson. It looks good against, say, the turnstile New York Knicks. But the Nets actually try, and the Pistons, like so many other teams tonight, are slogging through the latter end of a back-to-back.

We must assume that Memphis Grizzlies head coach David Fizdale rested a few of his key guys in the loss to the Minnesota Timberwolves on Tuesday night so that his troops could be fresh for today's date with the New Orleans Pelicans.

Truth be told, that's excessive caution. The Pelicans aren't very good. They have Anthony Davis and a bunch of also-rans who, to their credit, try hard on defense.

New Orleans will win a game at some point this year, it just won't be tonight.

You can bet the Boston Celtics have had this game circled on their calendars since, well, last Thursday, when the Chicago Bulls beat them.

Tonight will be different. The Celtics are welcoming back Marcus Smart, which will be a boon for their defense, which in turn means they're more than fit to match up with a Bulls squad that currently ranks first in offensive efficiency and fifth in defensive efficiency. 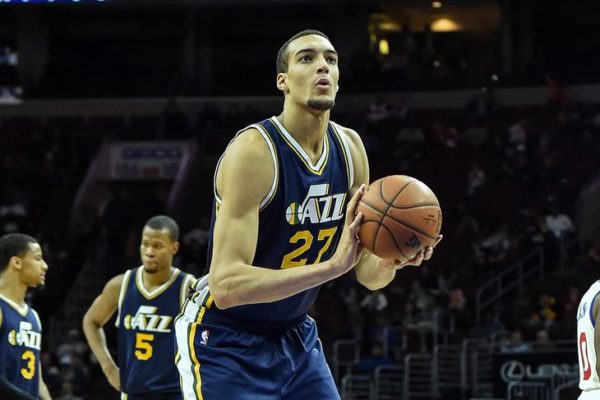 Even without Gordon Hayward and Alec Burks, the Utah Jazz are a tough matchup for the Dallas Mavericks.

The Jazz are deeper, with a much higher ceiling on the defensive end. Dallas have more offensive versatility on paper, but Utah trumps skill with options. It doesn't bode well for the Mavericks that the Jazz have a few defenders who can slow down Dirk Nowitzki, either.

Although the Phoenix Suns have showed the ability to stay in games they shouldn't —see their loss to the Los Angeles Clippers on Monday— against the Portland Trail Blazers, who have the advantage at every position.

This spread is more indicative of the Blazers playing the second game of a back-to-back early in the season. But the beatdown they suffered at the hands of the Golden State Warriors on Tuesday ensured their best players received enough rest to come out fresh against Phoenix.

Which, quite obviously, doesn't portend anything good for the Suns.

This is probably one of those games you'll want to stay away from if you can swing it. The Los Angeles Clippers are at home and boast far more star power than the Oklahoma City Thunder these days.

Then again, the Thunder, admittedly buoyed by an easy schedule, are undefeated and have the world's foremost authority on endless will in Russell Westbrook.

Forced to choose, bet on this being a relatively close game.

March Madness is approaching and the 64 team tournament is consistently the most heart pounding and exhilarating collection of games in all athletics. Who will win it all? A perennial favorite that won't be denied or will one team catch lightning in a bottle and make history?

It's an absolutely jam-packed UFC 259 card with not one, not two, but three championship fights. The sport's biggest stars — Israel Adesanya, Amanda Nunes, and Petr Yan — all fight for gold on the night. We have a complete betting guide to the fights with free advice for you to make money on!

It's March and you know what means — basketball, more basketball, madness, and unbeatable promotions! That's right, the NCAA Tournament is the perfect time to reap the rewards from online betting sites. There's a lot to choose from, but we've hand-picked the best deals for you to take advantage of right here!