The NBA’s playoff picture isn’t yet fully ironed out. And that brings us here, with the help of TopBet’s championship odds, to help you decide which fringe teams will and won’t make the Association’s postseason cut.

Who Will Make The NBA Playoffs? 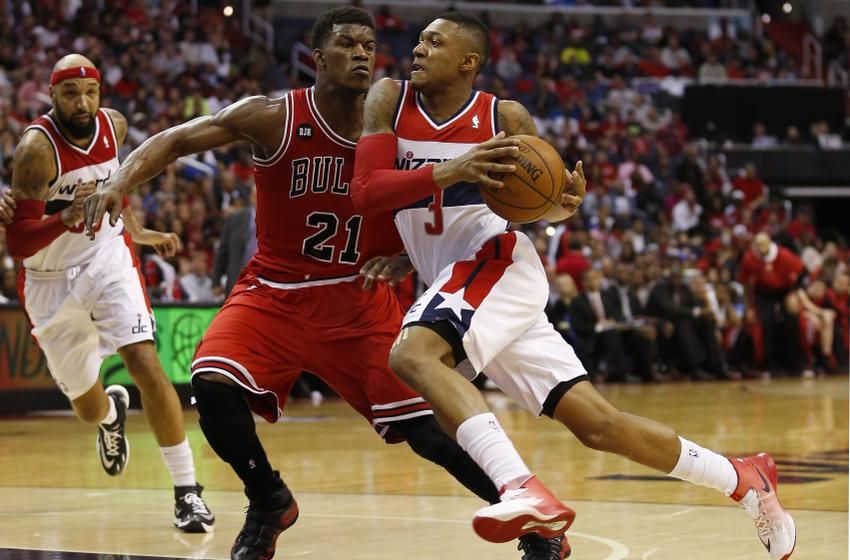 Heed TopBet's championship odds for the Wizards...and don't bet on them. The Wizards have completely fallen apart this season, and while they remain within striking distance of a playoff berth, the play of the teams in front of them throws a wrench in their plans.

If we're being honest, TopBet should be giving the Wizards a better shot of winning the championship than the Bulls. Jimmy Butler is still sidelined with a left knee injury, and the Bulls haven't shown that they can win consistently even with him fully healthy.

Another discrepancy. TopBet shouldn't be giving the Wizards better championship odds than the Pistons. At the same time, this is good for long shot bettors. The Pistons, on the back of their terrific starting five, are primed to make the playoffs. So if you're looking to invest small sums of money in unlikely Cinderella stories, the Pistons at least warrant your attention.

The Pacers' championship odds are irrelevant. Yes, they're going to make the playoffs. And sure, they can match up against any team not named the Cleveland Cavaliers. But they don't have enough firepower outside the starting lineup to make any noise beyond the first round. Feel free to lay down a few shekels if you're a long-shot sage. Just know that your money would be better spent elsewhere.

The Hornets are going to make the playoffs. And so long as they avoid the Cavaliers in the first round, as it appears they will do, you shouldn't shy away from placing your dare to be great, even if it's unlikely, wagers on them. With the way they're positioned, they could end up making the Eastern Conference Finals.

The Hawks are not a fringe team, and yet, mathematically, they are. Don't get caught up in thinking they're going to miss the playoffs. They won't. And while TopBet's +4,000 championship odds aren't appealing enough to get you to fork over part of your sportsbook purse, their +2,000 Eastern Conference odds just might be. 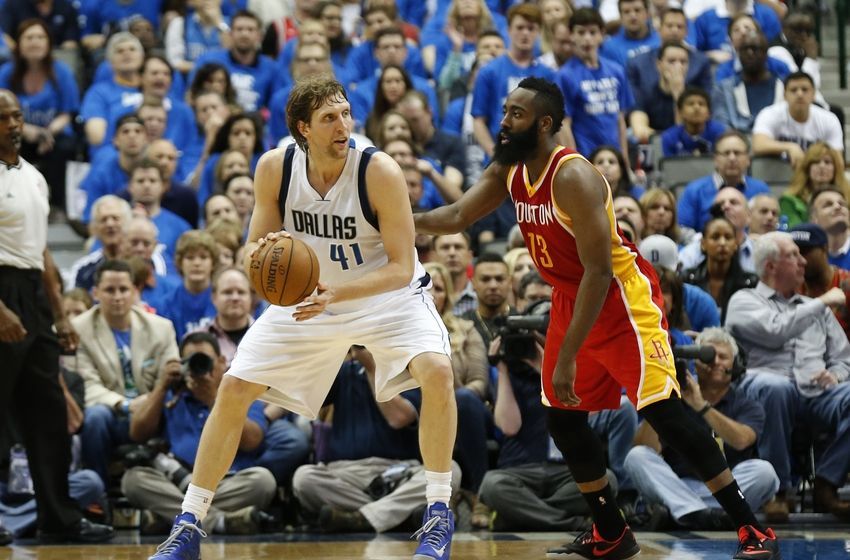 The Nuggets are in 10th place in the Western Conference, but they're nowhere near the playoff picture. Five games separate them from the West's eighth and final postseason slot. There is almost no way they can make up that ground at this stage of the season. Avoid their championship odds, seductive though they seem, like the plague.

A couple of months ago, it would have made sense to pounce on the Jazz. Now it doesn't. They are only two games outside the West's postseason bubble, but it's going to take late-season collapses from the Dallas Mavericks and Houston Rockets to get them in.

It's been tough sledding for the Mavericks recently, who, for the first time in a long time, don't have an on-court identity. They have enough raw talent in their starting five to grind out a playoff berth, but they're battling for the rights to play the Golden State Warriors or San Antonio Spurs in the first round, assuring them of a first-round exit. Steer clear of TopBet's +25,000 championship play unless Dallas unexpectedly shoots up the standings.

There is still some value in the Rockets as a long shot championship play, and TopBet knows it. Houston isn't guaranteed to make it out of the first round by any stretch, but they're currently positioned to face the Spurs, and while San Antonio is historically good, the Rockets are built to give them some problems. Keep this +10,000 in your back pocket.

Making the playoffs has become a formality for the Blazers. That said, their championship odds are much too low to justify any small-time investments. If TopBet ever brings them past +10,000, that changes things.