The 2016 NFL regular season is about to be 25 percent of the way complete. Can you believe it? We hardly can. But now is the time teams really start to separate themselves and get sorted into packs. Using Bovada’s game lines, we give you our best picks for Week 4. 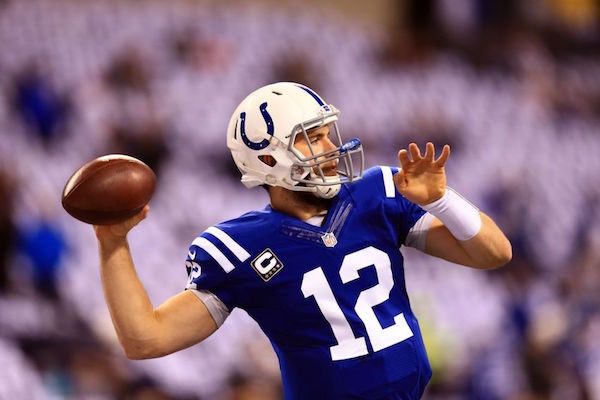 Though the Jacksonville Jaguars are technically the home team for this game, it will actually be played in London. So, in essence, there is no home team. This bodes well for the Indianapolis Colts and their bottom-two defense, which hasn't played well in hostile territory for the better part of a few years.

Expect this game to become a shootout. The Jaguars' offense has been hot and cold all year, but facing the Colts' porous setup on the less glamorous side is a good remedy for any struggles.

And that means this matchup will come down to which squad has the more potent scoring machine. This once again bodes well for the Colts. They come in ranking fifth in points scored per game, while the Jaguars enter existing within bottom six.

That said, don't let Jacksonville's struggles deter you from rolling with the over. Quarterback Blake Bortles is talented, and Indy's pass prevention is a flat-out mess. 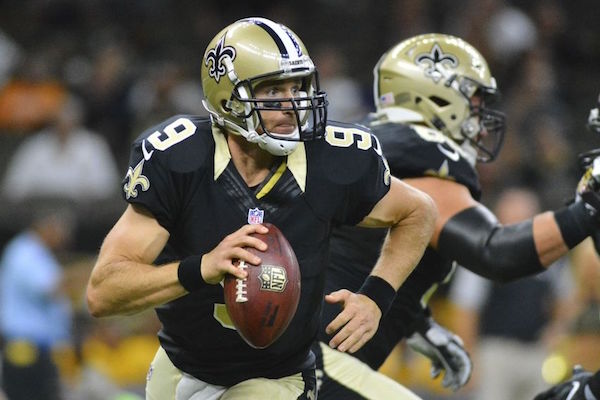 Another shootout pick for you all.

All of which begs us to take the over, so we will. As for which side will win, that's a bit tougher.

Indeed, the Saints are 0-3. But only one of their losses has come by more than three points. They, quite frankly, are due. The Chargers hover around the bottom 10 of touchdowns allowed both on the ground and the air, so New Orleans' Drew Brees and Mark Ingram will feast.

San Diego is also dealing with a spate of injuries on the offensive side—to top wideout Keenan Allen, tight end Antonio Gates and running back Danny Woodhead. That won't stop Philip Rivers from ensuring the Chargers put points on the board, especially against the terribly flimsy New Orleans defense, but it's enough of a depth deficiency to suggest—nay, guarantee—that this game remains close throughout.

Personally, the Saints seem like a decent moneyline pick here. But if they do lose, it'll be surprising if it's by more than a field goal. The Chargers might look like the superior opponent on paper, but they are also the kind of team the Saints are built to beat. 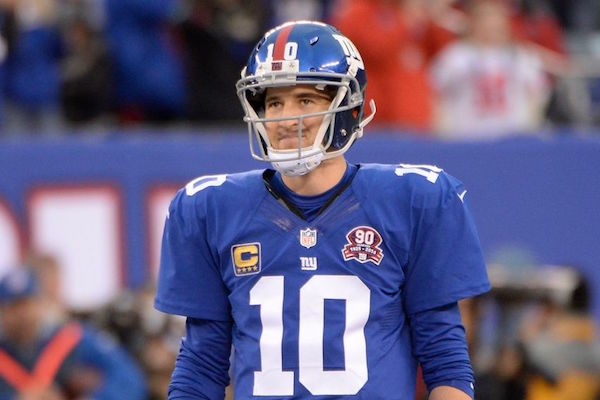 How are the Minnesota Vikings 3-0 despite missing Teddy Bridgewater and, now, star running back Adrian Peterson?

Minnesota ranks in the top 10 of most defensive categories. Opposing teams are particularly scared to pass on its secondary, and a heavy run usage on offense allows it to dictate the ebbs and flow of the game.

This will be a problem for the New York Giants, who aren't a skilled or deep running squad. They rely on quarterback Eli Manning's arm to get them by, and that's barely worked up until this point. Though they are 2-1, the offense ranks 22nd in points scored per game, and Manning's interception rate (2.8), while still acceptable, is as high as it has been since 2013.

But the Vikings' propensity for milking the ground game works in the Giants' favor. They rank 11th in points allowed per game overall and, more importantly, in the top five of both rushing yards and touchdowns relinquished.

This isn't to say the Giants will win. They haven't been a great road team in recent years, so the moneyline play is risky. But this tilt should be a slugfest from start to finish, which means there is value in low-spread and under investments.

The Pick: New York Giants, under 43