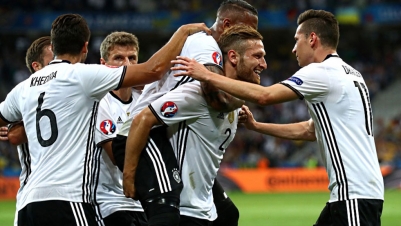 Germany is looking for a little luck against Italy — a team they have yet to beat in eight previous major tournament clashes. The defending World Cup champions will get another crack at the Azzurri when the two meet in the Euro 2016 quarter-finals on Saturday. 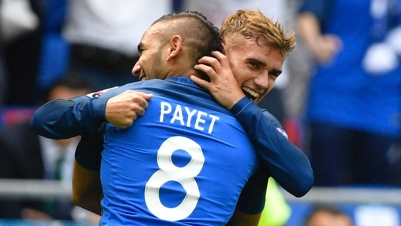 France has won two major tournaments on home soil and will be looking for its third. First they'll have to get past an Iceland team — earning a reputation as giant killers — in a Euro 2016 quarter-final clash on Sunday. 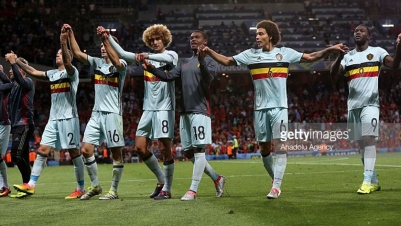 Belgium rolled through the round of 16 after a convincing 4-0 win over Hungary. They'll face a much tougher task in the quarter-finals with a match against tournament-leading scorer Gareth Bale and Wales. 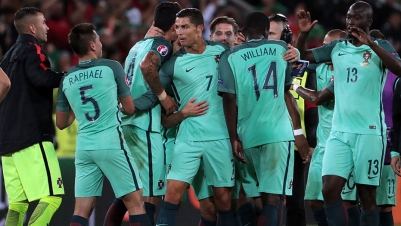 Poland's historical run at Euro 2016 will continue on Thursday with a quarter-final clash against Portugal. Both teams are coming off close victories in the round of 16 and will be looking to secure its place in the semifinals.

Italy vs Spain Euro 2016 Round Of 16 Prediction 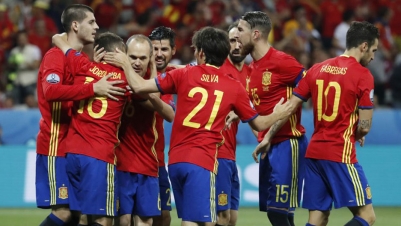 A round of 16 match soccer fans around the world have been waiting for, defending champions Spain will take on Italy on Monday. While Spain enters the match as slim favorites, this game may go right down to the wire to decide a winner. 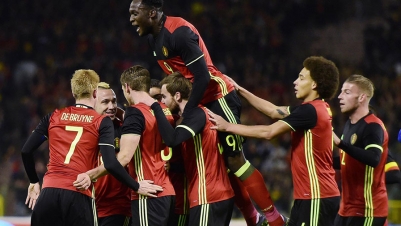 Belgium is riding high after two straight wins to close out the group stage, but they'll now face a tough Hungary team in the round of 16 on Sunday. The Belgians are confident, but are not taking Hungary lightly. 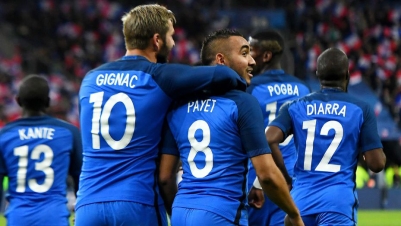 Host nation France will have its hands full when they face Ireland in a highly anticipated round of 16 match on Sunday. While France remain heavy favorites, Ireland is looking to continue its magical run at Euro 2016. 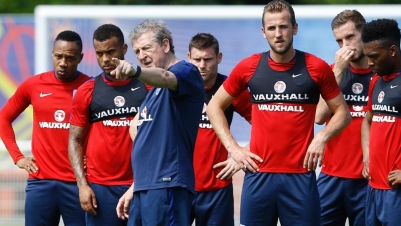 England will try to reach the quarter-finals at Euro 2016 but first must get past Iceland in a much-anticipated knockout stage match on Monday. On paper, this looks like a mismatch, but Iceland is confident heading into the game. 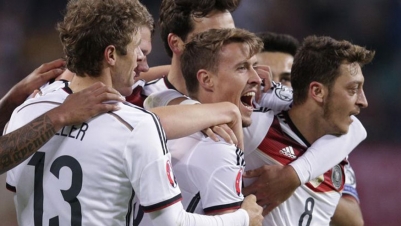 Like a well-oiled machine, the German national team is beginning to gain steam at Euro 2016. The 2014 World Cup champs will have a tough test when they face a pesky Slovakia team in a round of 16 match on Sunday.