Last year, the Tampa Bay Lightning lost Game 6 of the Eastern Conference final on home ice to the New York Rangers, but then went to Madison Square Garden and won Game 7 to advance to the Stanley Cup final. Will history repeat itself? 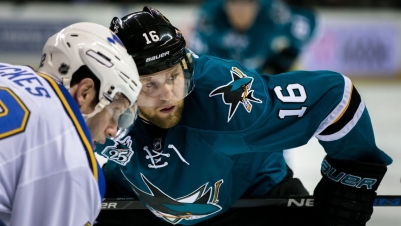 With a Game 6 victory, the San Jose Sharks can reach the Stanley Cup final for the first time in franchise history. In fact, this is the first time in five Western Conference final appearances that they've ever been ahead in the series. 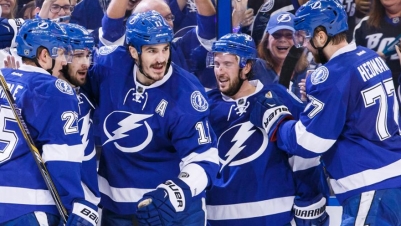 With a win in Game 6 of the Eastern Conference final, the defending champion Tampa Bay Lightning can achieve what's only been done once in three decades - return to the Stanley Cup final the year after being the losing Cup finalist.

After spending much of the early stages of the 2016 MLS season struggling, the New York Red Bulls returned to their devastating best by demolishing rivals NYCFC by seven goals to nil. 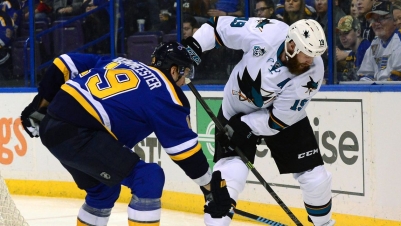 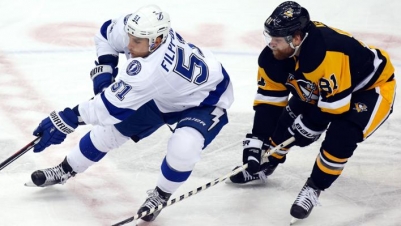 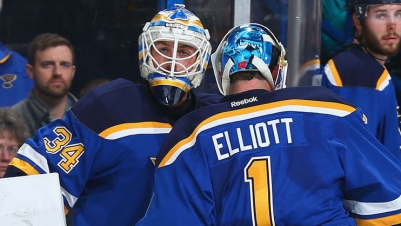 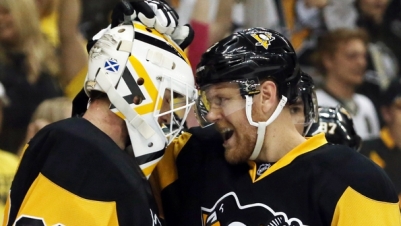 The Tampa Bay Lightning have clearly looked second best through the first three games of the Eastern Conference final against the Pittsburgh Penguins. The defending East champs need to rectify that scenario immediately. 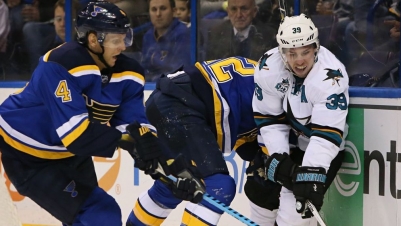 Coming home off a solid 4-0 victory in Game 2 at St. Louis over the Blues, the San Jose Sharks will look to do something they've never achieved in three previous Western Conference final appearances - take a lead in the series. 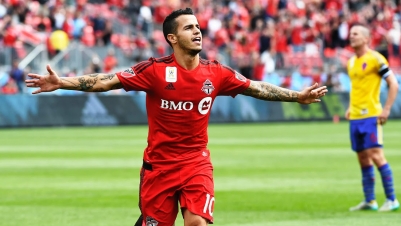