Now that Monday’s NHL trade deadline has passed and all of the rosters are set going forward, these are the teams with the best shot to succeed in the playoffs and to lift Lord Stanley’s mug at the end of the journey.

The dealing is done. The rosters are set.

Now that Monday's NHL trade deadline has passed, which teams were the winners? Which ones were the losers? And which ones will regret standing pat?

Those answers won't be known for certain until sometime in June, when one lucky team earns the right to hold Lord Stanley's mug alot.

With the personnel of each team now set in stone, these are the teams with the best shot at hockey's holy grail. 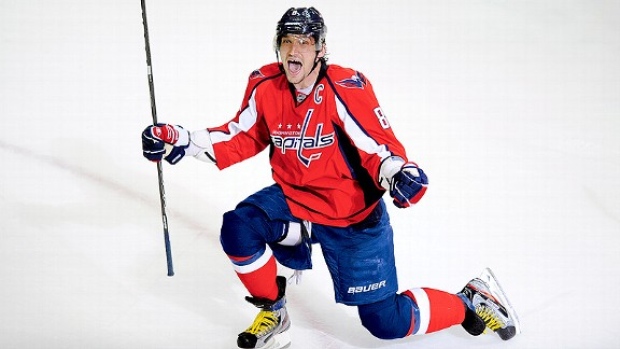 In Alexander Ovechkin, Washington suits up the game's greatest scorer. In Braden Holtby, they have a Vezina Trophy favorite in goal and a netminder poised to threaten the NHL single-season record for wins.

So what's not to like about the Capitals? Well, for one a history of playoff failure. They haven't advanced past the second round since reaching the 1998 Cup final. Coach Barry Trotz is 26-36 as a playoff coach and has never won a series beyond the opening round. And defenseman John Carlson, their best puck mover on the back end, is out a month with a back injury. 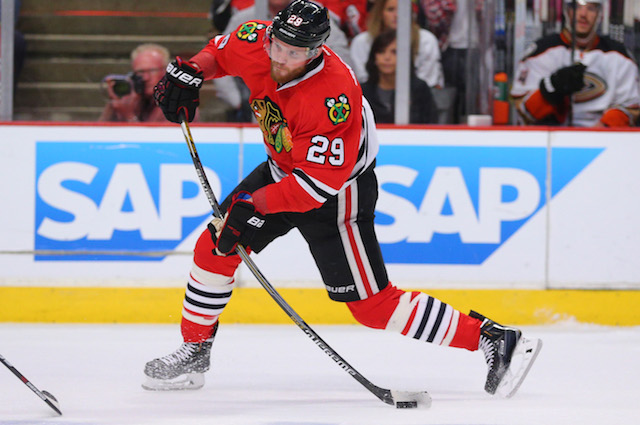 When it comes to the salary cap and the trade deadline, Chicago GM Stan Bowman is the master sensei. He's torn down and rebuilt his team twice, all while keeping his core intact and winning a trio of Stanley Cups in the process. Already the top team in the West, he added the best of the bunch in winger Andrew Ladd, a captain and leader and someone capable of playing effecitvely on any of Chicago's forward lines. Christian Ehroff provides depth along the blue line, Dale Wiese will bring grit and Tomas Fleischmann is capable of netting that all-important secondary scoring necessary for any team to go on a playoff run.

The only factor working against the Blackhawks would appear to be history. No team since Detroit (1996-97, 1997-98) has earned back-to-back Stanley Cups. 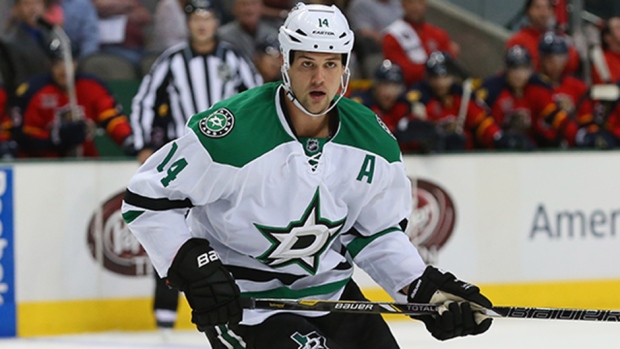 Adding defenseman Kris Russell should help the all-attack Stars defend a little better. There's no doubt they can score. Jamie Benn and Tyler Seguin sit 2-3 in the NHL points race, as Dallas has scored an NHL-high 206 goals. But the last team to win the Cup after leading the league in goals was the 1991-92 Penguins, so it's been a while. Dallas looks more like those early 1990s Detroit squads - a run and gun attack, suspect goaltending and an early-round playoff upset victim. 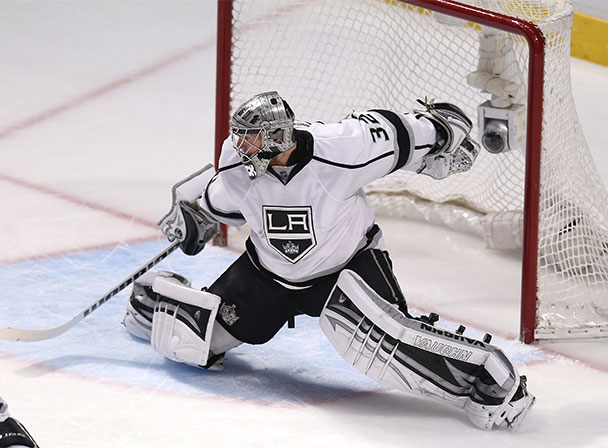 It's never a wise idea to count the Kings out. The NHL's hardest team to play against makes you earn every inch of ice and theirs is a roster built for the playoffs, designed to wear down an opponent over a seven-game series.

Jonathan Quick is capable of walling up the net and the Kings made their bold move early, dealing for veteran center Vincent Lecavalier and defenseman Luke Schenn, later adding more defensive depth in the form of Rob Scuderi. 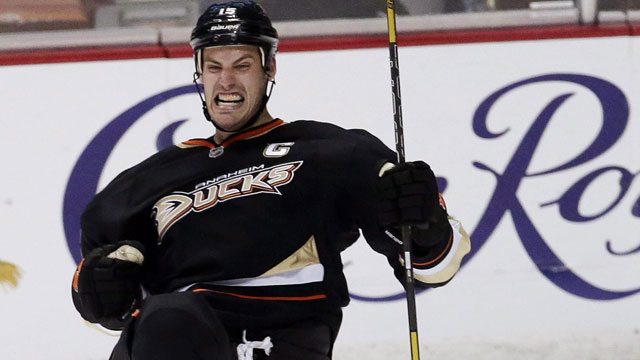 Look out, here come the Ducks. The sexy pre-season favorites to win the Cup, Anaheim stumbled out of the gate, but are an NHL-best 24-4-2 since the Christmas break, the best record in the NHL. Ryan Getzlaf and Corey Perry remain as good a 1-2 punch up front as any duo in the league and Getzlaf has clearly found his game since David Perron arrived in a deal with Pittsburgh.

Like Anaheim, last spring's losing Cup finalists were laying in the weeds for much of the season but are heating up at the right time of year. The Lightning are 19-6 since the calendar switched to 2016. Steven Stamkos seems a different player since GM Steve Yzerman went public with news that he wouldn't trade his captain. 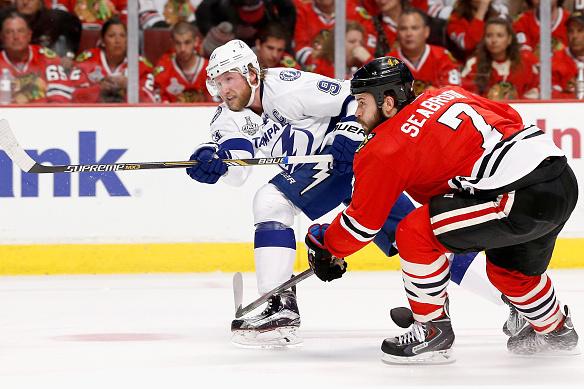 They were unable to move the suspended Jonathan Drouin by the deadline, but who's to say that's a bad thing? If the Lightning and Drouin are able to reconcile their differences, he'd Be a significant upgrade to their forward group just in time for the playoffs.