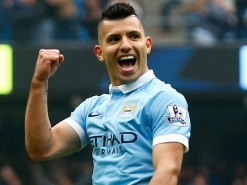 Some soccer players were always destined for greatness, to be idolized as the Gods of modern sport. Social media and tabloid speculation means their every waking moves are a matter of interest for billions of fans across the globe. From Manchester United hero Wayne Rooney to Arsenal‘s German Gunner Mesut Ozil to Manchester City‘s Sergio Ageuro, we peruse the Premier League’s most popular players. But we also take a lingering look at La Liga, with Cristiano Ronaldo and Lionel Messi treated like royalty by the Spanish newspapers. 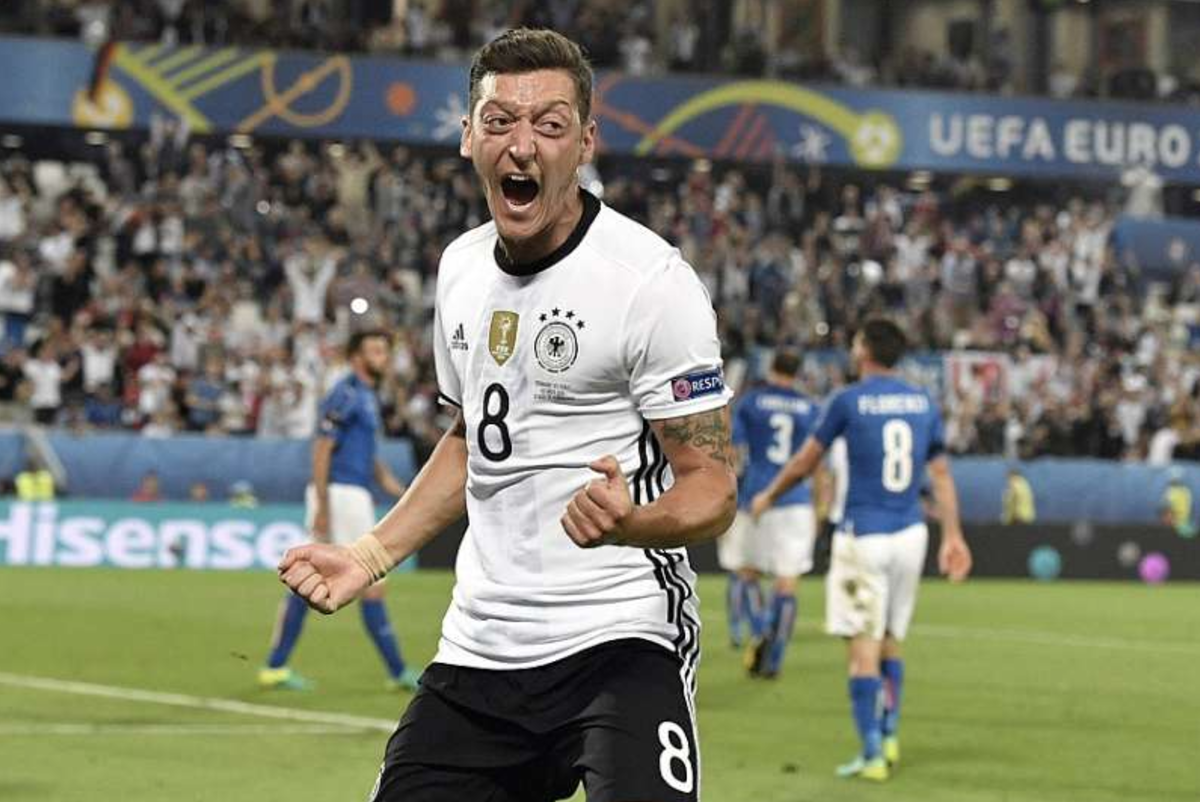