Who needs Tom Brady? Who needs Rob Gronkowski? Not the New England Patriots. Minus the suspended Brady and the injured Gronkowski, the Patriots still went to Arizona and defeated the mighty Cardinals on their own turf.

The football world discovered that in Jimmy Garoppolo, the Patriots have a back up quarterback who can get the job done just fine. In his first NFL start, Garoppolo went 24-of-33 for 264 yards and a touchdown, as well as an impressive quarterback rating of 106.1. 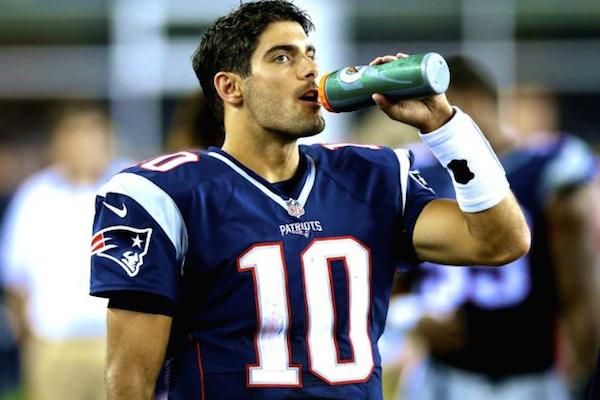 Gronkowski is expected to be good to go in Week Two, and that's all the Dolphins needed to hear. Miami has lost seven straight and 13 of 15 at Gillette Stadium, the last three by a combined scored of 132-37, making New England's average winning margin in those four games a tidy 23.75 points. Give the points on the Patriots but avoid any action on the over/under of 41.5.

The offense of the Detroit Lions was supposed to be dead in the water minus Megatron, retired perennial All-Pro receiver Calvin Johnson, but evidently, Matthew Stafford never got the memo.

The Detroit quarterback completed 31-of-39 passes for 340 yards and three touchdowns in their Week One 39-35 scorefest over the Indianapolis Colts. Spreading the wealth, Stafford targeted eight different receivers, with six of them catching at least three balls each.

Tennessee didn't do as much damage in its Week One loss at Minnesota but QB Marcus Mariota is at the helm of an offense that presents plenty of difficulty to defenses with its variety of shifts and looks. And since the Lions aren't exactly a Rock of Gibraltar on the defensive side of the ball, this one figures to be another shootout and you should be all over the over. 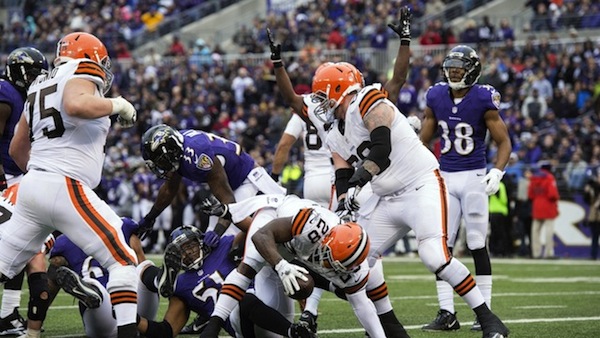 The Browns got their drive for an 0-16 season off to a sensational start with a 29-10 loss to the Eagles at Philadelphia. Coming home, things don't figure to get any better against the Ravens, who will still be bitter after suffering a 33-30 loss at the hands of the Browns early last season.

Baltimore stifled a much more potent Buffalo offense in their Week One triumph, so handling the pitiful Browns figures to be a picnic. And if rookie Carson Wentz can carve up the Browns like so much Swiss cheese in his BFL debut, imagine what a Super Bowl-winning QB like Baltimore's Joe Flacco can do to Cleveland. Avoid the over/under of 43, but give the points and play the Ravens.

Other Week Two matchups, with picks in bold and home team in caps: