Week 6 of the NFL season is here, bringing with it a full 15-game slate. We take you through a few of the most intriguing possible bets, with odds that come courtesy of RealBet.eu, in hopes of helping you beat the sportsbooks!

With the NFL nearing its halfway point, as it enters Week 6, these are three games to view as moneymakers, the odds of which have come courtesy of RealBet.eu. 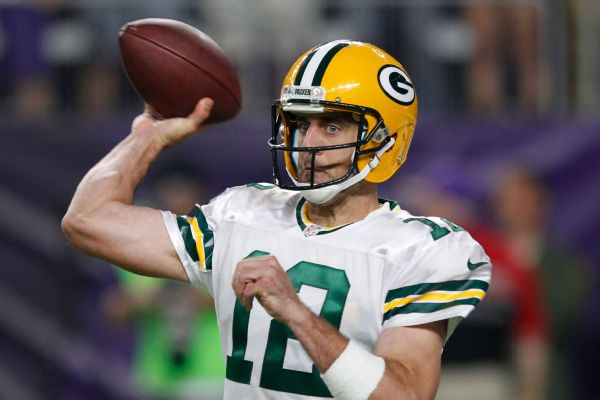 Statistically speaking, the Dallas Cowboys should have the edge in this matchup. They rank in the top eight of both points allowed and points scored per game, while the Green Bay Packers only crack the top 12 of either category.

The inconsistent offensive production by the Packers lends even more credit to this stance. Jordy Nelson is the lone dependable wideout at the moment, and even he's coming off a disappointing Week 5 outing against the New York Giants. This late into the season, the whole "Green Bay's offense will figure it out" mantra isn't worth as much.

Still, the Packers are playing this game at home, in Green Bay, and that counts for something—a whole lot actually. They have one of the best home-field advantages in the business, an environment Cowboys rookie quarterback Dak Prescott just isn't yet accustomed to. So while he has been more than sterling through his first five NFL appearances, this feels like a good time for him and the rest of Dallas' attack, rookie running back Ezekiel Elliott and all, to sputter—especially since Dez Bryant still isn't healthy.

With that in mind, the Packers should hang enough points on the board to cover the 4.5-point spread. As for the over/under, well, that's a tough one. Push comes to shove, bank on the over, in large part because the Packers seem due for another 30-point outing. 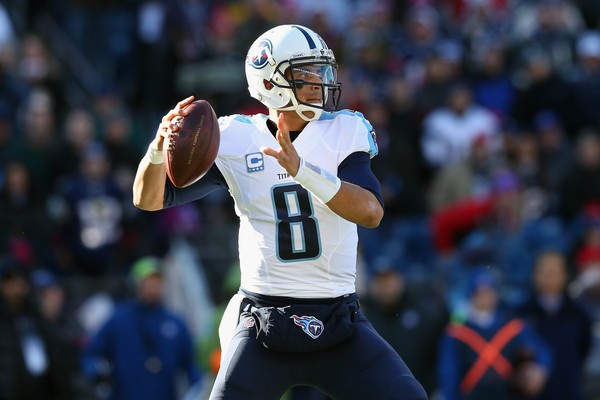 Three of the Cleveland Browns' five losses this season have come by at least seven points, including each of the last two. What's more, their three losses on the road have come by an average of 12 points.

Though the Tennessee Titans don't run a high-octane offense, quarterback Marcus Mariota is working off good performance against the Miami Dolphins in Week 5. The Browns' defense is no better, so even if he seeks to control the pace by pandering to a ton of runs, the Titans should still score enough to put a sizable gap between then and the Browns.

If they can't score enough for some reason, though, the Titans have their defense to fall back on. The Browns' quarterback situation is a mess, and the mildly effective running game stands no chance against a Titan rush defense that ranks in the top four of touchdowns allowed.

Expect the Titans, then, to win this one by 10 points or more, without turning it into a high-scoring affair.

The Pick: Tennessee Titans (-7), under 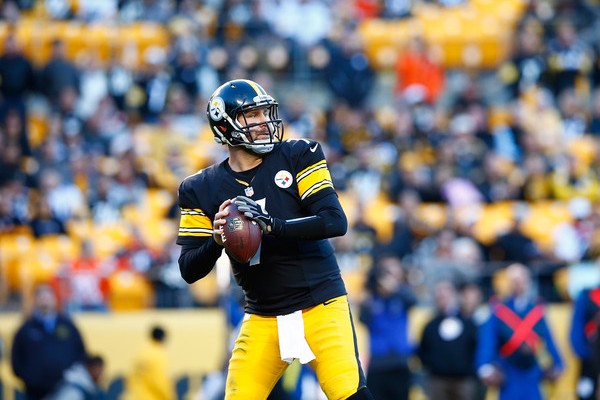 This one is pretty simple: You have the Miami Dolphins, who just let up 30 puts to an anemic Titans offense last week, going up against the Pittsburgh Steelers, who rank sixth in points scored per game and lead the NFL in passing touchdowns.

What could go wrong?

For the Dolphins, everything.

Miami ranks middle of the road in passing defense, which basically means it'll get eaten alive by Big Ben. It has the tools, perhaps, to limit Sammie Coates' deep-ball runs, but it doesn't have the personnel to ice Antonio Brown and Le'Veon Bell, in addition to Coates.

Furthermore, the Dolphins don't have an NFL offense at their disposal. They rank in the bottom four of points scored per game, their running game is nonexistent and while the Steelers forfeit a ton of yards in the air, they don't relinquish a bunch of passing touchdowns.

All signs, then, in this one point to a Steelers blowout victory.

The Pick: Pittsburgh Steelers (-8), over