The Predators may give back-up goalie Carter Hutton a rare start. Nashville's line of Ryan Johansen, James Neal and Calle Jarnkrok has 11 points in the last two games. Predators are 5-1-2 in theis last eight and 11-1-5 in their last 17. The Capitals are the first team to clinch a playoff berth. Alexander Ovechkin scored in the last game to end a five-game drought. Forward Justin Williams has 2-2-4 numbers during a four-game points streak. 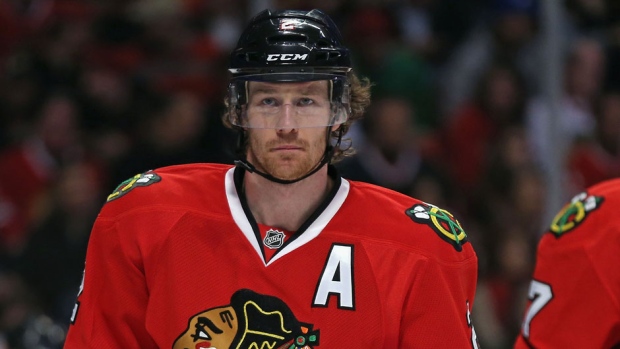 Former Jets captain Andrew Ladd returns to Winnipeg for the first time since the trade deadline move that sent him back to Chcago, where he won a Stanley Cup in 2010. Chicago goalie Corey Crawford is out with an upper body injury. Scott Darling will start for the second straight game and Michael Leighton was recalled from Rockford (AHL) to back him up. Marko Dano, acquired by the Jets in the Ladd deal, has 3-2-5 totals in the past five games. Winnipeg recalled forward Nic Petan from AHL Manitoba. 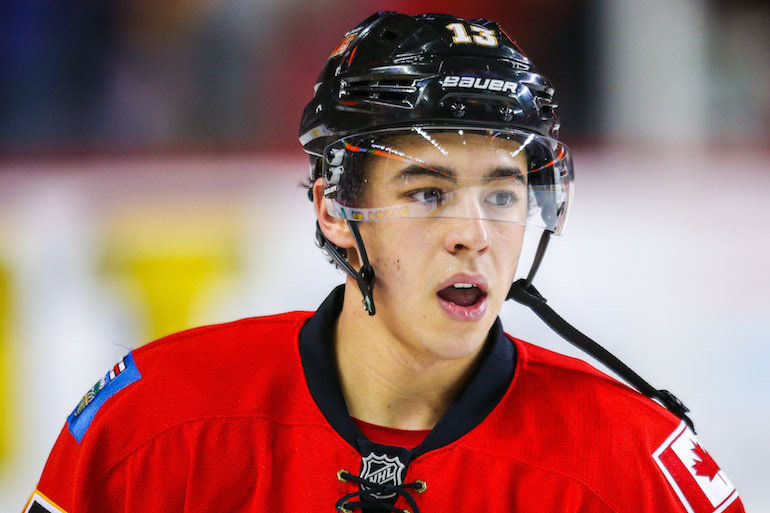 A 3-1 win Wednesday against Vancouver moved the Avalanche past Minnesota and into the final Western Conference wildcard position. Semyon Varlamov is exepcted to start his fifth straight game in goal for Colorado. Defenseman Chris Bigras, out the past four games with concussion-like symptoms, will play if he passes a pre-game evaluation. Last of a six-game homestand for the Flames, who are 3-1-1 so far. Defenseman Dennis Wideman (upper body injury) is an uncertain starter. Defenseman T.J. Brodie and forward Sam Bennett are out with upper body injuries. 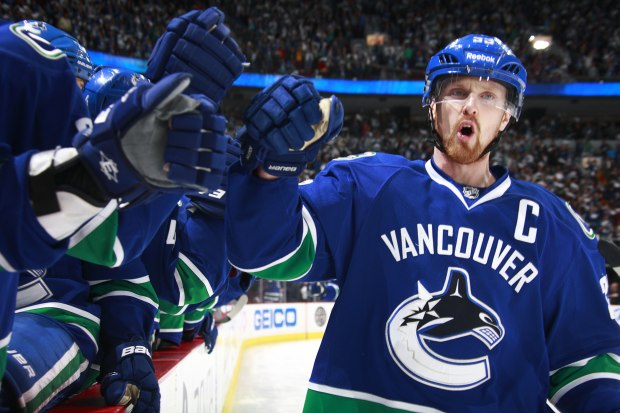 First meeting between these two longtime rivalries this season in Edmonton. The Canucks will start Jacob Markstrom in goal. Forward Jannik Hansen (ribs) is out. Vancouver is 28th in the NHL in goals (163) and 26th overall in power-play goals (36). Entering the game on a 1-for-32 skid with the man advantage, the Oilers scored four power-play goals in their 6-4 win over St. Louis. Oilers forward Connor McDavid has nine multi-point games. The Oilers are 7-2-0 in those games. 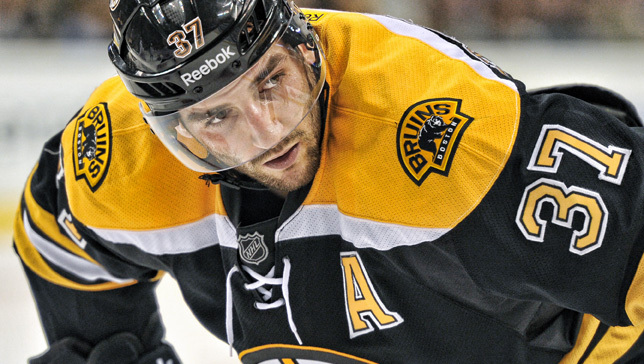