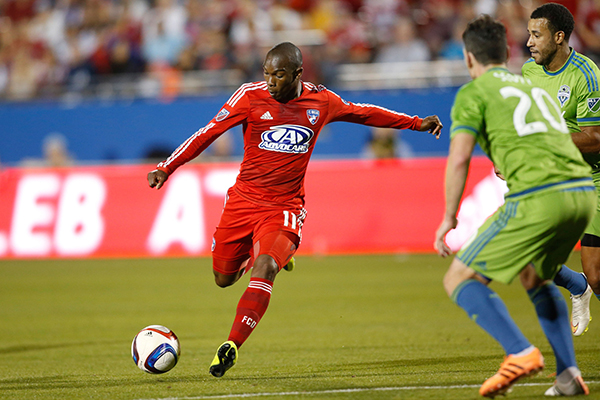 Who would have thought that after the opening few weeks of the MLS season you would find odds of +315 on a Columbus Crew SC victory? But that is the reality of the situation as the Crew have lost two and drawn one from their opening three games, and that draw was a 0-0 against Chicago Fire in their last game.

Columbus travel to a FC Dallas team who have already won three games this season and it is difficult to look past them registering a fourth win, even if the odds of them doing so are currently around the -125 mark. 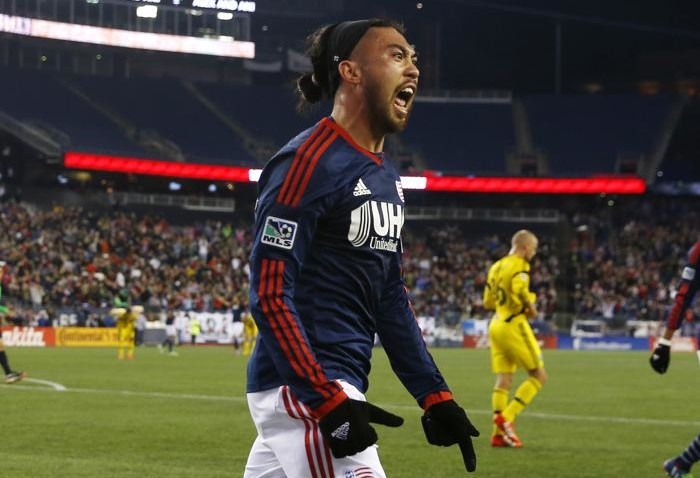 New York Red Bulls scored their first goals of the 2016 MLS season last time out, running out 4-3 winners at Houston Dynamo to register their only points of the campaign so far. While that victory should fill the Red Bulls with confidence, the long term injury to Damien Perrinelle, and a trio of hamstring injuries to Ronald Zubar, Gideon Baah, and Gonzalo Veron are far from ideal.

New England Revolution are without a win in their opening four games, something that has not happened since 2011, having lost one and tied the other three. However, we expect the Revolution to finish this match with their first victory, partly because they are free from injuries and the Red Bulls are not.

It could be a fixture that ends in a draw, but we are sticking our neck out and going with a New England win.

The star-studded L.A. Galaxy travel to the Vancouver Whitecaps on matchday 5 having won two and lost one of their three games played to date. While Galaxy are likely to be without Robbie Keane (knee) and Steven Gerrard (calf) among others, they still have plenty of goals in them and this will worry fans of the Vancouver Whitecaps.

We would not be surprised to see the Whitecaps come away with at least a point in this fixture, but odds of +229 are just too long to turn down.

Chicago Fire at home to Philadelphia Union – Draw at +240

Seattle Sounders at home to Montreal Impact – Draw at +250

Orland City at home to Portland Timbers – Draw at +225