Can the Warriors win in Cleveland?

All odds brought to you by Topbet.

It feels weird to say this about the reigning NBA champions, but...the Cleveland Cavaliers don't have a hope of winning this series with the Golden State Warriors.

The talent gap is just too big here. The Warriors have two MVPs in Stephen Curry and Kevin Durant, the latter of whom seems more locked in than ever. Durant is scoring efficiently, playing lockdown defense even when he's on LeBron James and making adjustments on the fly when something goes wrong. If the NBA Finals ended today, he would be the series MVP. Curry hasn't been as on fire, but he's used a few minutes-long stretches here and there to really help the Warriors pull away through Games 1 and 2. His defense has also been understatedly valuable.

The Cavaliers, meanwhile, have been forced once again to rely on LeBron James. Every time he goes to the bench, even for a minute, they get destroyed. Like, seriously obliterated.

In the 17 minutes he hasn't played this series, the Cavaliers are being outgunned by 18.7 points per 100 possessions, according to NBA.com. That's only slightly worse than their mark with him (minus-17.2), but it speaks to just how hopeless they are when he's not on the floor.

The solution at this point, with them facing the prospect of a 3-0 series hole, is to play LeBron all 48 minutes. And yet, that's not really an option. The Warriors and Cavaliers are churning through 105.49 possessions per 48 minutes thus far, and LeBron has already looked gassed for long stretches in the second half. He expends so much energy during the first half, attacking the basket and trying to set up his teammates while tackling Durant on the defensive end that he just doesn't have anything left.

Cleveland, as a result, might explore starting Iman Shumpert over J.R. Smith. Though Smith hit the first three-pointer of the NBA Finals, he hasn't scored since. Shumpert gives the Cavaliers more on the defensive end. He can even try guarding Durant, which in theory allows LeBron to be put on Draymond Green or Klay Thompson—the two lesser of four evils who allow him to take on more of a free-safety role, as he did last season during the Cavaliers' comeback from a 3-1 series hole.

All of this is well and good. The Cavaliers' role players should play better at home, too. But the first games haven't given us enough silver linings to bet in favor of the Cleveland.

Even if they end up keeping things close, the Cavaliers will still more likely than not lose. 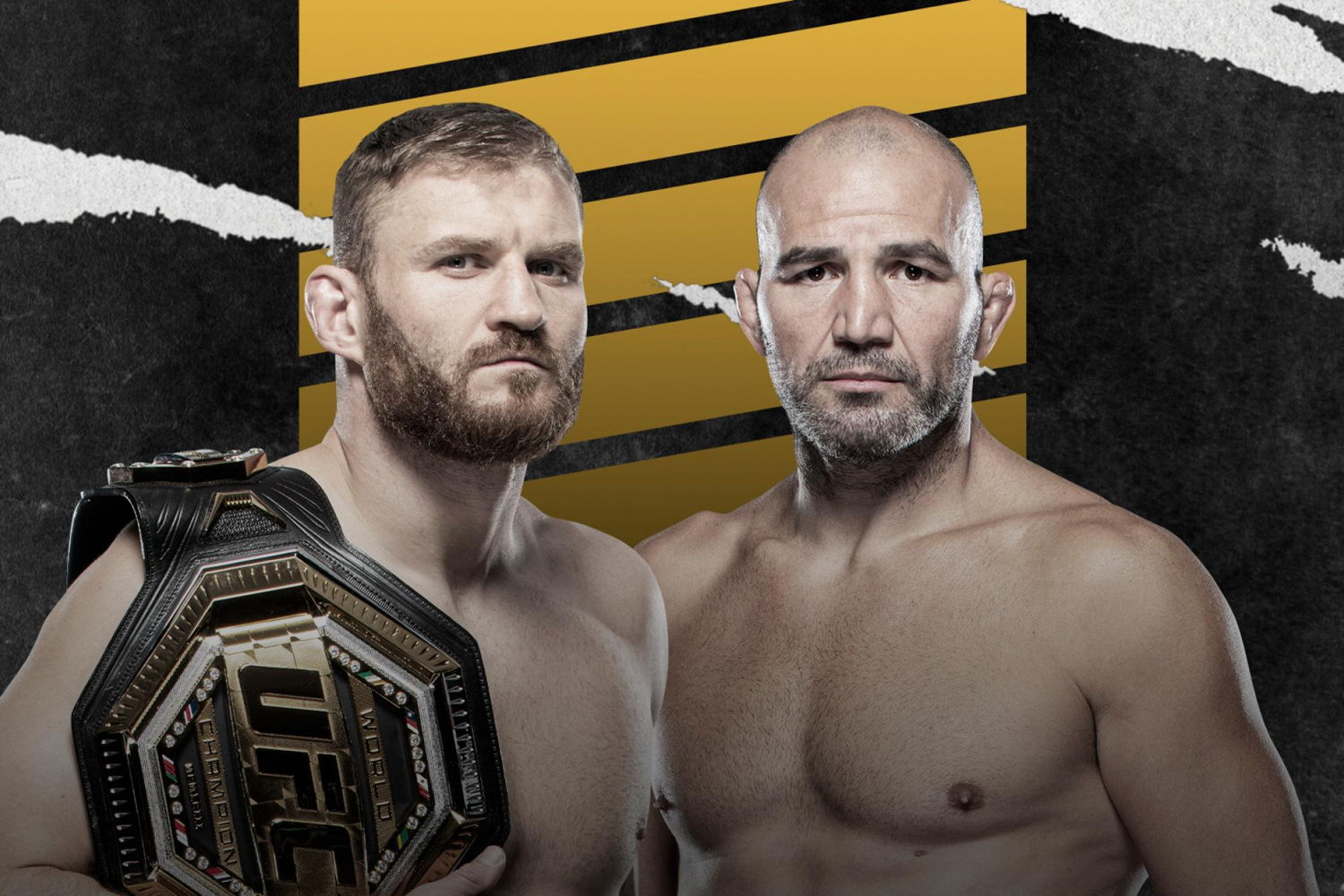