Major League Baseball returns to the diamond after its all-star break and you can return to winning money on big-league ballgames. Play this parlay on Friday’s MLB action and you just might head into the weekend with more cash on hand.

This MLB Parlay Could Pay Off For You

The second half of the Major League Baseball season officially gets underway Friday. Some teams are looking to keep rolling, while others are seeking to get on a roll and make a run at the playoffs. But play this four-team MLB parlay on Friday's games and we think you will be making a run at a payoff. All odds provided courtesy of BetOnline.ag. 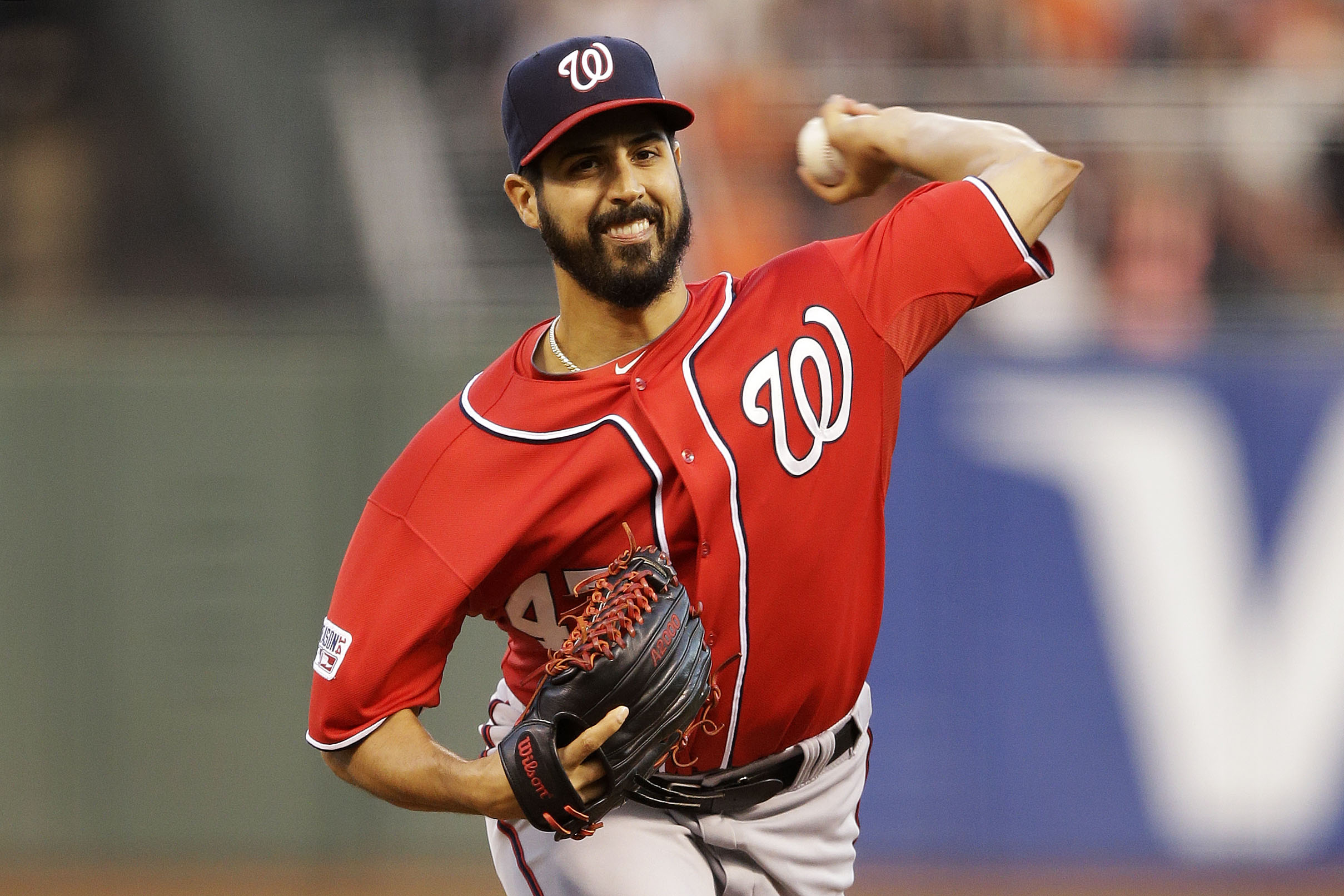 If you want to talk about all-star game snubs, perhaps the first order of business is to debate why Nationals southpaw Gio Gonzalez, third in the National League with a 2.86 earned-run average, was left at home to watch the mid-season classic on television. He's averaged almost a strikeout per inning, with 110 in 113.1 innings of work, and he's allowed three runs or less in 16 of his 18 starts.

The Reds own the worst ERA (5.05) in the NL, but have been better of late, posting a 3.99 ERA in their last 15 games, a stretch during which Cincinnati went 9-6. Tim Adelman goes to the hill Friday and the Reds have come away losers in five of his last six starts. He's posted a 5.23 ERA over that span and has served up at least one homer in every one of his past eight trips to the mound.

Normally, betting against Justin Verlander, especially at Comerica Park, where he's 3-1 this season, would be pure folly. But for some reason, the Blue Jays are his kryptonite. The Tigers' ace hasn't fashioned a quality start against Toronto since 2013. That was also the last season in which Verlander beat the Blue Jays. He's 3-4 lifetime against Toronto - his lowest win total versus any American League team - with a 4.76 ERA and a 1.208 WHIP.

Making his second start since returning from the disabled list with a finger injury, Toronto pitcher Aaron Sanchez was dreadful in his return against Houston, but you have to figure the 2016 AL ERA leader at 3.00 was simply getting the kinks out after a long layoff and isn't likely to be that bad in successive starts. 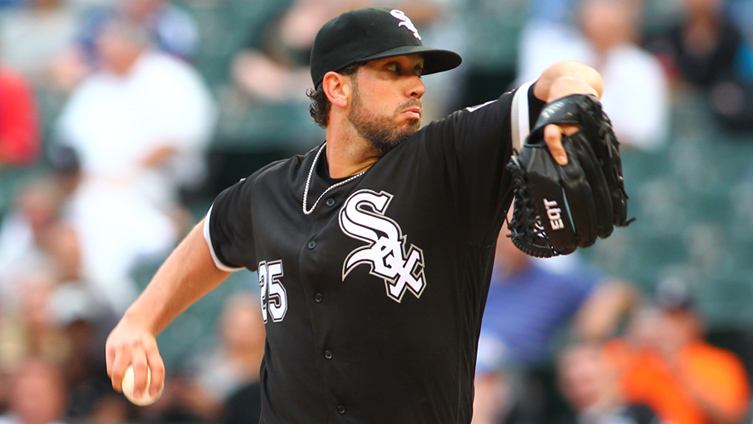 James Shields is the gift that just keeps on giving up home runs. He was touched for three of them in his latest start against the Oakland Athletics. Since he returned June 18 from the DL, Shields has posted a 17.78 ERA, coughing, up 17 runs in 19 2/3 innings. He's coughed up seven home runs among the 25 hits he's surrendered during that stint.

Seattle lefty James Paxton has permitted only four hits and three runs while fanning 12 in 13 1/3 innings over his previous two starts. 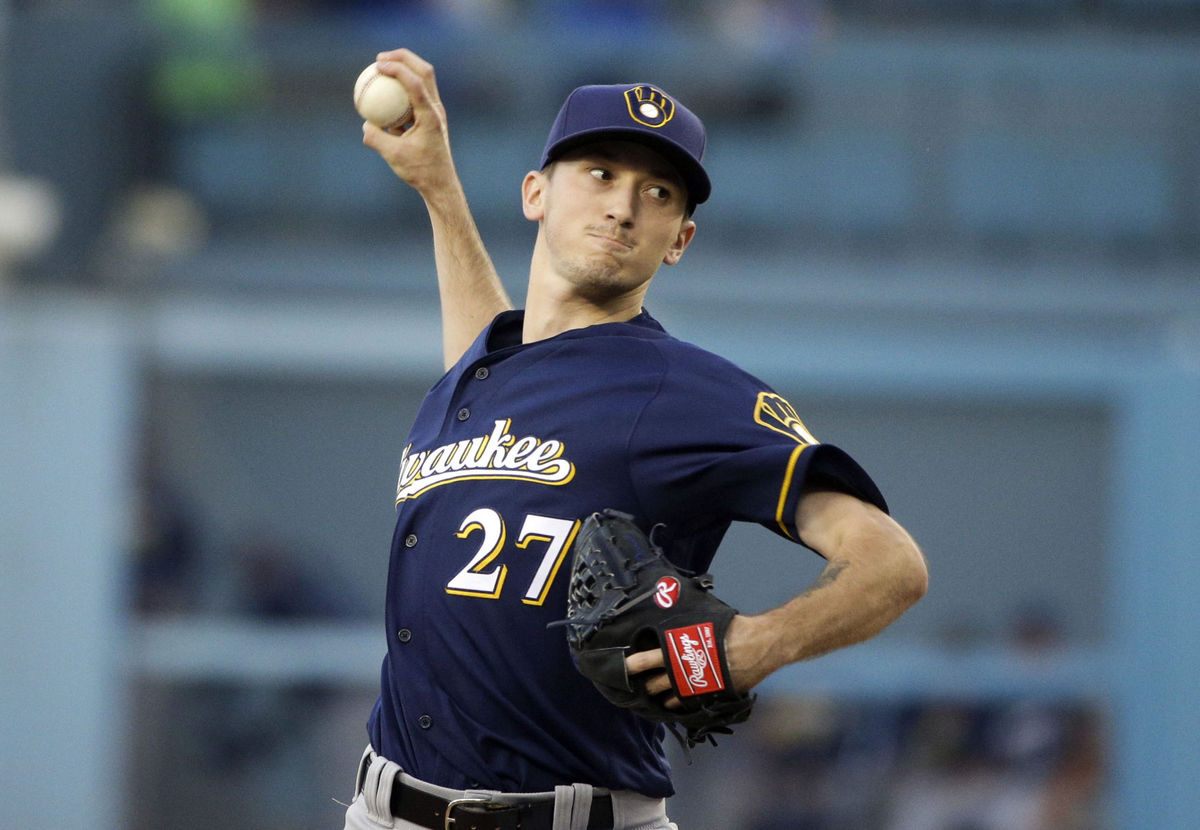 The surprising NL Central-leading Brewers rode an 8-2 streak into the all-star break and send Zach Davies, 10-4 and on a three-game winning roll, to the mound. The Phillies counter with Nick Pivetta, who's won once since June 6 and has a 5.40 ERA in his last three starts.