Come Super Bowl time, don’t just bet on the usual spread or over/under. Instead, check out the following betting games to cash in off all the interest the championship game generates.

It's time the Super Bowl becomes a national holiday. Hear me out: what other event draws football fans and non-fans alike for a giant bash like this game? None. The whole United States is glued to the TV, with many more following outside the country.

Come game time, don't just eat up the commercials and guzzle the alcohol. You see, there's a lot of money to be made — and not with just casinos. With so many watching, there's tons of betting games to be played at your Super Bowl party or with co-workers. And if you've followed the NFL all season, you have an advantage over the casual fan.

Here's four fun games you can play to cash in from the big game: 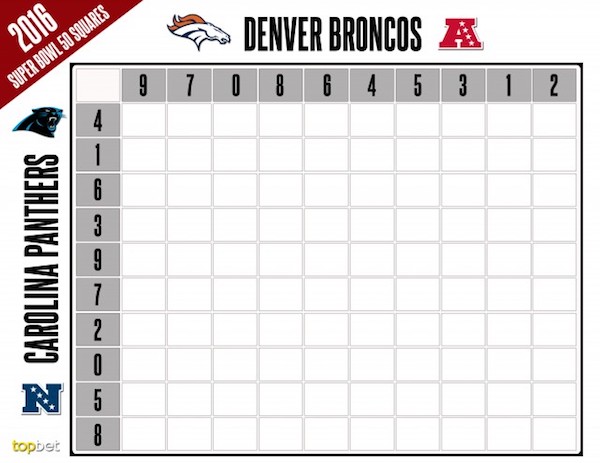 This is the most common Super Bowl betting game. You're going to need a fair amount of people for this one, so this is best played inside the office or with fellow club mates.

Create a 10-by-10 grid either on a poster or an online table. Write one team on top, and the opponent on the side. From there, each person buys a square(s) on the board for a fee — up to you how big or small.

After each square is bought on the grid, place a number between 0 and 9 at random across the rows and down the columns.  The number next to each team represents the last digit in the amount of points they score. For example, if the final score is Falcons 30, Patriots 27, then the square underneath the 0 for the Falcons and 7 for Patriots wins the entire pot.

This game makes each score especially enticing. You'll be cheering (or booing) for extra points and two-point conversions like you never have before.

This is a super simple game, but very fun. Come up with a list of prop bets or use some off betting books. The more wacky these prop bets, the better. Think who will win the coin toss, how long the national anthem will be, and if their will any "wardrobe malfunctions" at halftime, as a few examples.

Pass these questions out to participants and collect their answers. Assign a point total to each question. It's up to you if you want to make some prop bets worth more than others. From there, award points based off the outcomes as the game progresses. The winner is obviously the one who nets the highest total at the end.

This game makes every single play exciting. During a Super Bowl-watching party, assign every person a number in order. Say you have 20 guests, number them from 1 to 20. Then grab a cup and hand it to the #1 when the game begins. This person adds a dollar to the cup, which is passed around person to person (with each person adding a dollar) until their is a touchdown. Once there is a score, the person holding the cup takes all the money in it. Repeat this process after each touchdown.

Believe it not, this type of game will actually have you rooting for a low-scoring affair to really hike up the jackpot.

Do I really need to explain this game? This is the best game to take advantage of all the casual fans the Super Bowl draws in. At the party, cash out when you know facts like who has the best all-time Super Bowl quarterback rating? Answer — which you already know — is Joe Montana. 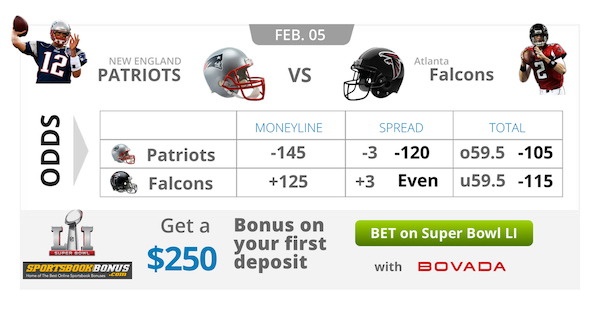