If all you want for Christmas is college football, you’re in luck because there’s a smorgasbord of NCAA football bowl games slated – 40 of them in all, if you’ve lost count. That’s a multitude of wagering opportunities at your fingertips.

Don't know your Famous Idaho Potato Bowl from your Bahamas Bowl? No worries. We're here to help. Some of the best bets from the NCAA football bowl game roster, with odds provided by Bovada.lv: 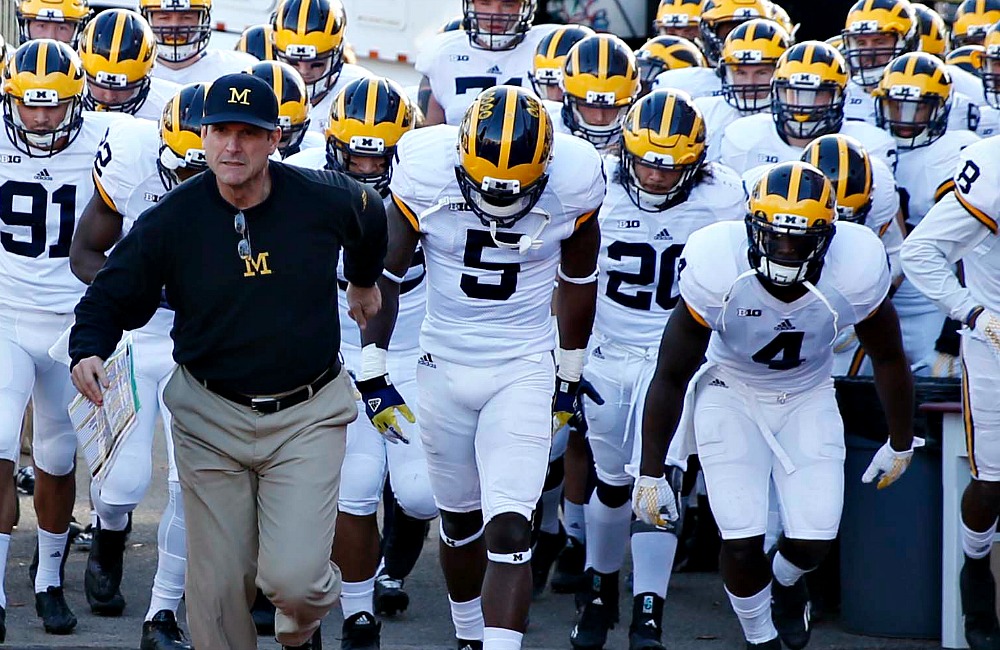 Which team will arrive to the field with the bigger chip on their shoulders? Will it be No. 6 Michigan (10-2), which barely missed out on a berth in the BSC playoff? Or will it be No. 11 Florida State running back Dalvin Cook, who ran for 1,620 yards and 18 touchdowns and received nary a sniff from any of the major postseason awards?

One thing you know about the Wolverines is that coach Jim Harbaugh will have them ready to play. Michigan has stuffed the run all season long and if they stymie Cook, it will be Seminoles quarterback Deondre Francois who will be required to win them the game. 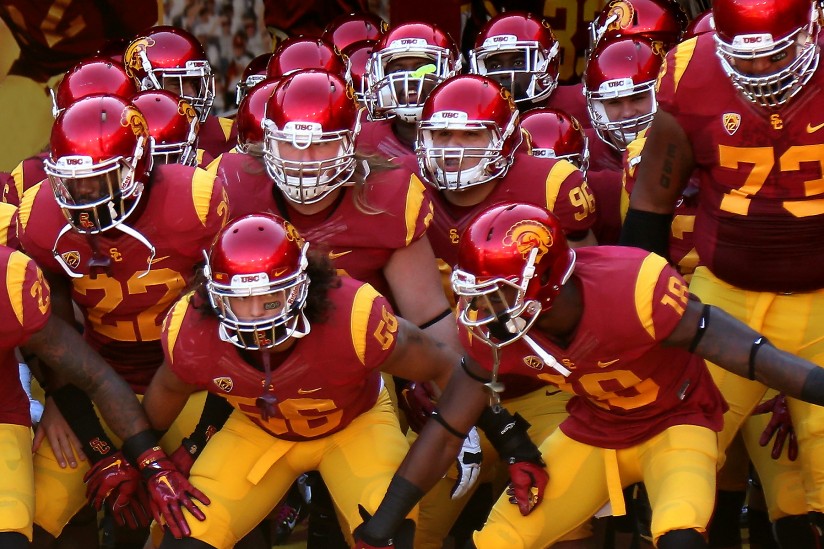 No matter when it's played, or who's playing in it, you have to watch the Rose Bowl. It's tradition. Otherwise how can you call yourself a true college foootball fan? And this year's game will definitely be worth watching. Penn State (11-2) closed out the season on a 9-0 run, beating Wisconsin 38-31 for the Big Ten title.

The fifth-ranked Nittany Lions will give 9-3 USC a game but the Rose Bowl belongs to the Trojans. No. 9 USC has played in (32) and won (24) more Rose Bowls than any team. Not only that, that total marks the most wins by one school in one bowl game in NCAA football history. So how can you bet against the Trojans? 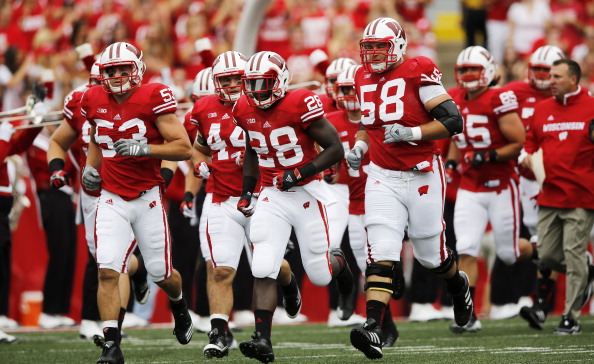 Everyone loves a Cinderella story and this year's glass slipper award goes to the Mid-American Conference champion Broncos, at 13-0 along with Alabama the only undefeated team in college football's upper echelon. Are the No. 15 Broncos this year's version of Boise State, about to shock the major football powers?

Probably not. Western Michigan hasn't seen a defense like the one the No. 8 Badgers will throw at them. Wisconsin, 10-3, simply has too much depth and strength on both sides of the ball. 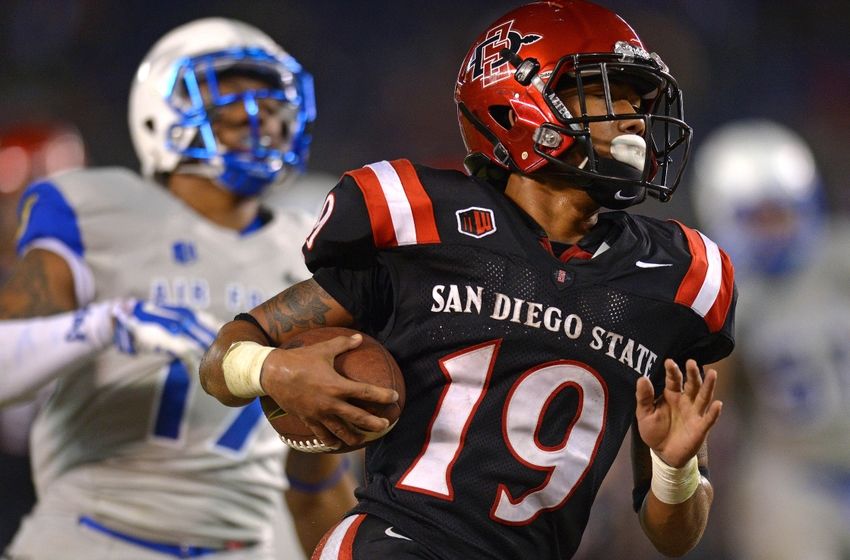 This might not be your first choice of Bowl Game viewing but there's an interesting sub-plot at work in this contest that might make for an intriguing prop bet. San Diego State running back Donnel Pumphrey sits on 6,290 career rushing yards, second all-time on the NCAA list. He'll need to grind out 108 yards for the Mountain West champion Aztecs against a stout Cougars front seven that has permitted a meagre 97 yards rushing per game this season in order to break Ron Dayne's NCAA record.

It's the irrestible force banging into the immovable object. Which one wins? We're going with Pumphrey and the Aztecs. 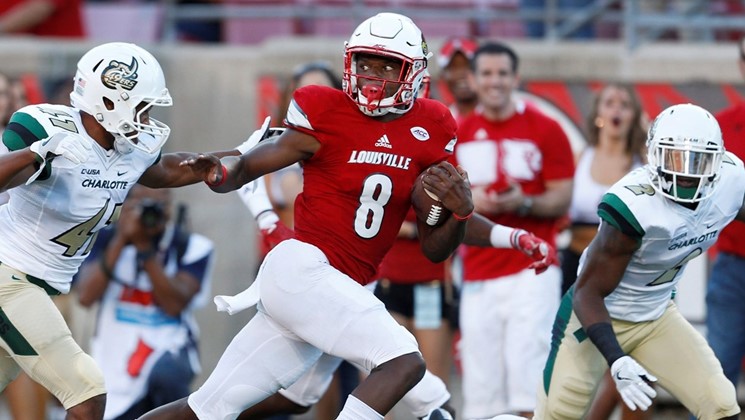 Heisman Trophy winners are 6-1 in their last seven bowl games, so that bodes well for Louisville's Lamar Jackson. He's garnered 4,900 yards and 51 touchdowns for the No. 13 Cardinals over his career, but 9-3 Louisville faces a stiff test in the No. 20 Tigers, who despite a 7-4 slate can never be counted out due to their presence in the deep SEC.

LSU should get a boost from knowing that coach Ed Orgeron had the interim tag removed from his title after finishing the regular season 5-2.

A game that pits the 2014 national champion Buckeyes against the 2015 losing finalist Tigers, these are two teams that have assembled impressive seasons and yet have looked suspect at times. No. 3 Clemson, 12-1 will count on Heisman Trophy runner-up DeShaun Watson, with his 4,440-plus yards of total offense and 43 TDs, to make the difference against 11-1 second-ranked Ohio State. This game has all the elements - potent offenses, stellar if inexperienced defenses and brilliant coaches. Don't miss it. 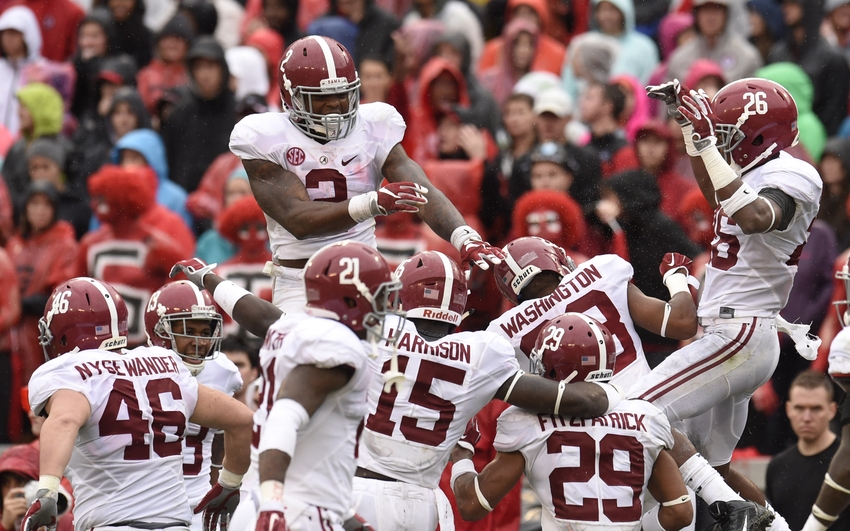 You say that's a lot of points to give? Then you haven't been paying attention. Top-ranked 12-0 Alabama has been a double-digit favorite in 11 games this season and no one has beaten them yet.

Alabama hasn't faced a QB like Jake Browning of the No. 4 Huskies all season but Browning hasn't faced a defense like top-rated Alabama. He's about to get hit with a Crimson Tidal wave.