Saturday’s final will pit two very different teams against one another for European soccer’s top prize. Expect Juventus’ superior organization and teamwork to expose the weaknesses in Real Madrid’s collection of galacticos.

Who should you back in the Champions League final?

We’ve got two different dynamics at play for this weekend’s Champions League final between Juventus and Real Madrid, and that contrast is reflected in the betting lines. Bovada has Juventus at -110 and Real Madrid at -125.

First, you have Juventus. The Italians are often excluded from the conversation when we talk about the behemoths of club soccer -- specifically: Bayern Munich, Barcelona and Real -- and to some extent that’s justified. Being the biggest fish in a relatively small pond like Serie A just doesn’t compare to the big three’s perennial positions atop the Bundesliga and La Liga.

The Bianconeri also lack the sheer spending power of those bigger clubs, and thus rely much more heavily on well-worked free transfers peppered with the occasional big money splash on the transfer market. They are in a much better position than the vast majority of other clubs, but still haven’t cracked into the sport’s top one percent.

It would be unfair to cast Juventus as merely the Best of the Rest however. First under Antonio Conte’s leadership, then continued under Massimiliano Allegri’s, Juve became the paragon of Italian soccer.

They are exquisitely organized, built around perhaps the most formidable collection of defenders in a generation and led at the front by an attack that is among the most robust in Europe.

It’s hardly a surprise, then, that Juventus have earned six consecutive Scudettos in Serie A along with three Coppa di Italia trophies. The Champions League, though, continues to defy them, even if they made it to the finals just two years ago.

If Juventus are really going to cement themselves among the world’s best, they will first have to overcome the most decorated team in the history of the Champions League or European Cup.

Real Madrid have won Europe’s premier international club competition a record-setting 11 times, including two trophies in the last three seasons. Ostensibly, there is no team in the world better equipped to compete and win at this level than Los Blancos.

Now that the requisite high praise is out of the way, let’s get to the facts. There is a good reason betting lines are as close as they are. This Real team is much more fragile than they look.

Consider their path to the final. They finished second in their group, winning three times but drawing the rest of their six matches.

In the first knockout round, Cristiano Ronaldo was stifled by a well-organized Napoli defense, and indeed the visitors opened the scoring in the first leg with an away goal at the Bernabeu. Though the Partenopei eventually collapsed, Real looked surprisingly vulnerable for long stretches of both legs. 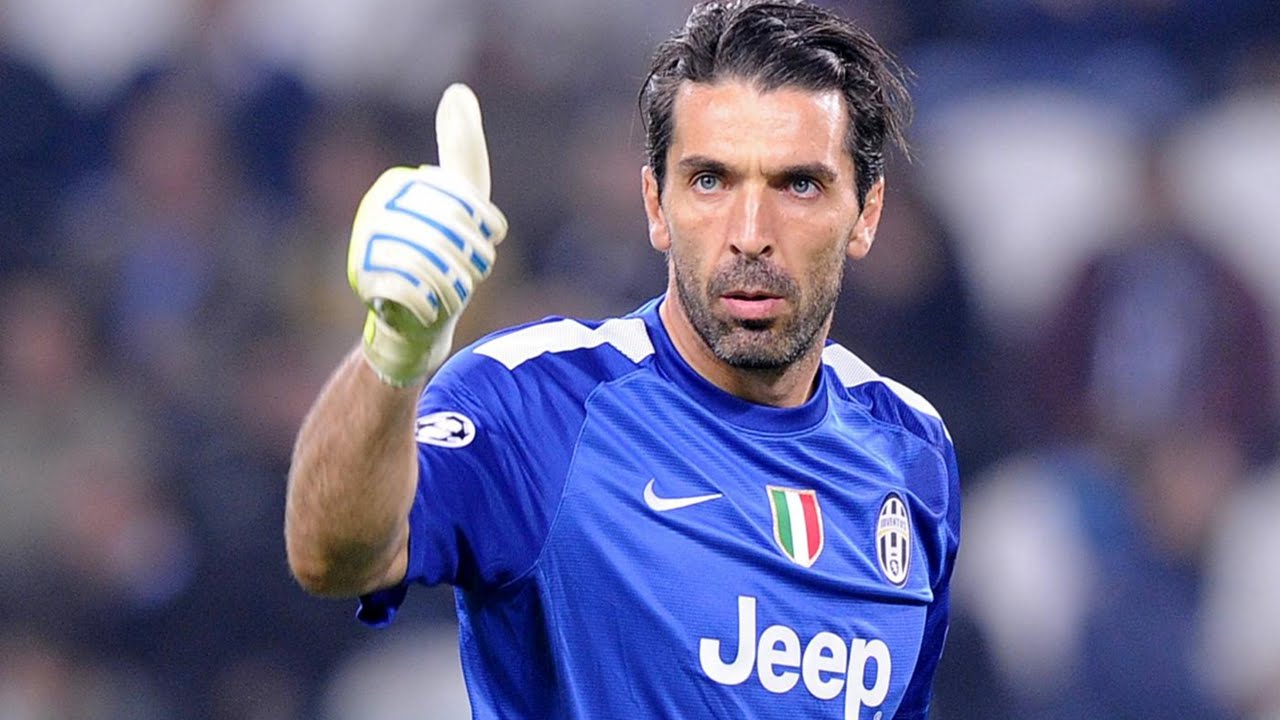 Bayern Munich then came within a hair of dropping Real from the tournament in the quarter-finals. Only wildly generous referee decisions ensured their progress on to the semis and a tight tie with local rivals Atletico Madrid.

The theme of Real’s Champions League season is, in essence, perilous victory. Years of recruiting the best and brightest

while neglecting or simply ignoring tactics and organization produce these kinds of results. Up against determined sides who play as a unit, Real lean heavily on the moments of magic players from the likes Ronaldo, Gareth Bale and Luka Modric. And it’s not guaranteed that those moments will come in every match.

Juventus’ defense and team-wide discipline should stifle the at-times disjointed individual brilliance of Real Madrid. Barring Ronaldo conjuring some miracle -- a scenario admittedly not without precedent -- expect Juve to lift their first Champions League trophy in over 20 years on Saturday.