A total of 270 goals have been scored in the 2016/17 Premier League season so far and there should be plenty more of them in this weekends action, but who is going to score them?

Who Will Score On Gameday 11?

Diego Costa to Score for Chelsea versus Everton

There were rumors over the summer that Diego Costa was to leave Chelsea and return to his native Spain, with his disciplinary problems overshadowing his quite obvious talent. Since Antonio Conte took over as manager at Chelsea, Costa has not only curbed his indiscipline, but rediscovered the form that had pundits singing his praises a couple of seasons ago.

Costa scored 16 goals in 44 games in all competitions last season. He already has 11 goals in 15 games this season, including eight in his last 10 league appearances. The Spaniard scored in Chelsea’s 3-3 home draw last season, but was sent off for a second yellow card in the reverse fixture.

Everton have only kept one clean sheet in five away games this season, which isn’t great when you consider they have to defend against one of the most in-form strikers in the world. Costa is +300 to score first in this game and -120 to score before 90-minutes are completed. He is also +350 to finish as the Premier League’s top scorer, with only Sergio Aguero (+165) priced shorter.

Romelu Lukaku to Score For Everton versus Chelsea 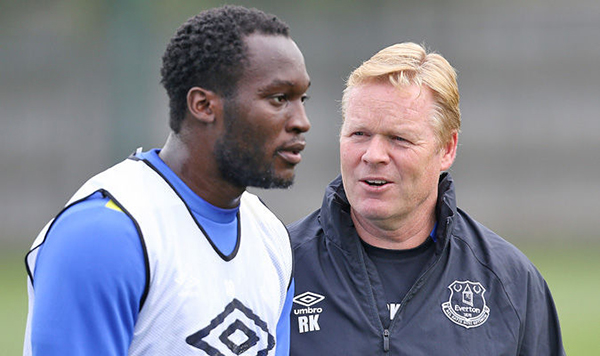 Like the aforementioned Costa, Romelu Lukaku was heavily tipped to be leaving the Premier League over the summer, but he has stayed put and flourished under new manager Ronald Koeman.

Lukaku only made 15 appearances in all competitions (11 as substitute) in his three years at Chelsea, but is the first name down on the Everton team sheet these days. The 23-year-old Belgian has never scored against Chelsea in the Premier League, although he did score both goals against his old club in a 2-0 win during last season’s FA Cup

The massive striker has seven goals in the league this season, averaging a goal every 107 minutes. Lukaku has hit the target with 17 of his 23 shots, which is the best ratio of any forward who has fired at least 10 shots.

Lukaku is +700 to score first and +200 to score at any time. I would probably opt for the latter simply because he is going to have a tough time leading the line against a Chelsea defense that has kept clean sheets in each of its last four league games.

Sergio Aguero to Score for Manchester City versus Middlebrough 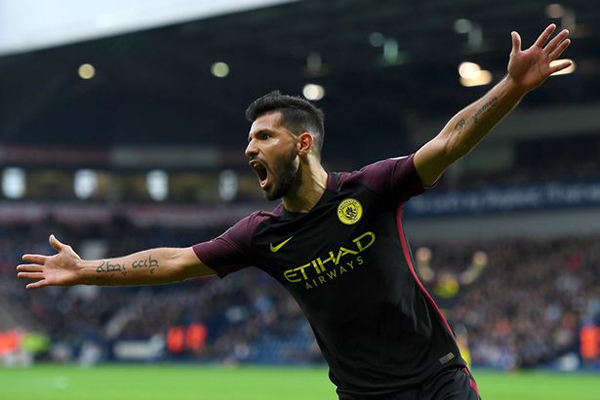 Argentina’s Sergio Aguero has scored an impressive nine goals in six games in all competitions, but until last weekend when he netted a brace in the 4-0 away win at West Bromwich Albion, the diminutive striker had failed to score in six consecutive appearances.

Aguero’s record in the Premier League this season of one goal in every 94 minutes is the best by some distance, and he should improve that record when his Manchester City side take on Middlesbrough.

Middlesbrough have been relatively tight in defense since their promotion, only conceding nine goals in 10 games. However, their back four is essentially Championship quality and they are going to struggle to contain someone of Aguero’s talents for the full 90 minutes.

‘Boro haven’t conceded more than two goals in one game at home this season, but that could be all set to change with the visit of the league leaders. If Aguero comes through City’s Champions League game with Barcelona unscathed, expect him to live up to odds of +275 to score first and -150 for him to have his name on the score sheet before the referee blows the final whistle.