Predicting who is going to score goals in a soccer match is a difficult task, but getting it right can result in some big wins. Here are four Premier League players to look out for this weekend.

Michy Batshuayi to score for Chelsea 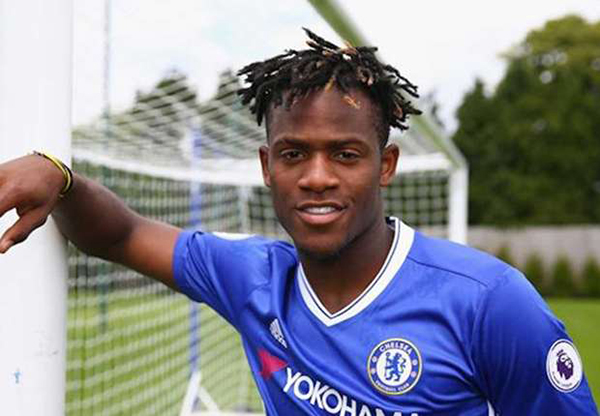 Chelsea are at home to newly promoted Burnley this weekend looking to extend their winning streak to three consecutive games.

Two-one wins away to Watford and home to West Ham United were followed by a 3-2 home win in the cup against lowly Bristol Rovers, and it is one of the goalscorers from that game who I fancy to score against Burnley.

Belgium’s Michy Batshuayi scored on his debut against Watford, then bagged a double against Bristol City. The youngster is hungry to prove himself at the highest level, and should stand out against a stern yet not excellent Burnley defence.

Batshuayi is +300 to score first, but I think him scoring at anytime at -120 is most likely as his pace will be difficult to cope with when the Burnley defence is tiring. If you think Batshuayi will score twice or more you can find odds of +300 although a hat trick is an unlikely +1400.

Swedish veteran Zlatan Ibrahimovic already has three goals in two games, and I expect him to extend that to at least four goals when he has finished terrorizing the Hull City defence this weekend.

Ibrahimovic is +300 to open the scoring, and that likely to score that Bovada are not offering odds on it happening within the 90-minute game!

They are, however, offering +350 on the Swede scoring at least twice, and a tempting +1000 on Ibrahimovic to score at anytime and Manchester United to win 2-0. 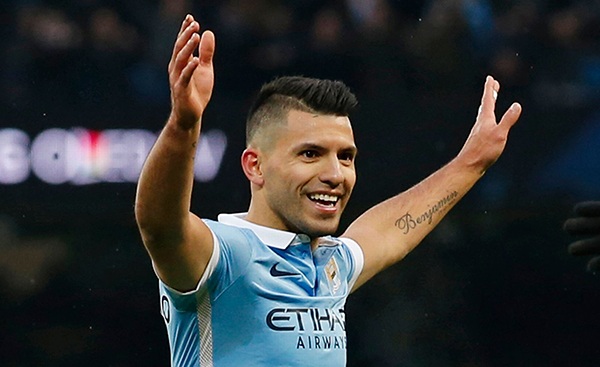 Argentina’s Sergio Aguero has already scored six goals in all competitions this season, including a hat trick in the UEFA Champions League qualifier.

When on the top of his game, like now, Aguero is impossible to play against, so spare a thought for the West Ham united defence this weekend.

Christian Benteke scored 42 goals in 89 games for Aston Villa, but then only 9 in 29 appearances for Liverpool after his £32.5 million move. He’s swapped clubs again, this to Crystal Palace for £32 million.

Palace’s style of play should suit Benteke’s game as they like to cross the ball from out wide, and Benteke is one of the world’s best headers of the ball. This weekend, Benteke comes up against a leaky Bournemouth defence who conceded more goals from crosses last year then almost all Premier League clubs.

This makes the +450 on the giant Belgian to score first a steal, as is the +160 available at Bovada to find the back of the net before the full time whistle is blown.

Here are some of the Premier League’s greatest goals