20 teams, 380 games, one winner. The English Premier League is almost back, with the most eagerly anticipated season in years ready to kick off! Who’ll be flying high and who’ll be fighting relegation?

After last year's drama, some might say that this year will be the most unpredictable English Premier League title in many a season. Leicester City became Premier League champions in unprecedented style in 2015/16, with the trio of Vardy, Mahrez and Kante arguably the three best players in the league all playing for the same team.

However, while Jamie Vardy signed a new contract and will spearhead Leicester's attempt to conquer the UEFA Champions League, both Riyad Mahrez and Kante may not be at the King Power Stadium come the big kick off. Kante certainly won't, after he moved to Chelsea for £30m in the transfer window. He's a fantastic player, as you can see from his 2015/16 highlights reel:

Losing Kante will be tough on Leicester, as his like-for-like replacement Nampalys Mendy (already signed from Nice) does not have the pace and mobility of his predecessor. So Chelsea have got a bargain in Kante, a player who could push them back into Champions League contention. But if we are writing Leicester City out of title contention (and we are) then who is likely to be lifting that glittering trophy in May 2017? 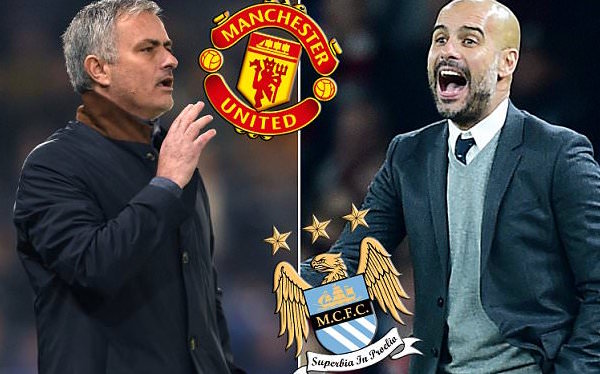 Manchester clubs City and United (above) have been the biggest spenders this transfer window to date, with players such as Leroy Sane (City), Henrik Mkhitaryan and Eric Bailly (United) all arriving in the North-West football capital.

Of the last six titles, four of them have gone to either City or United. Neither have won the last two, however. We think that one of the two powerhouses will lift the trophy, but will it be Pep Guardiola's City (+250) or Jose Mourinho's United (+325)?

While City certainly have had a more consistent squad over the last two years, Guardiola's biggest challenge may be in rotating the older players out of his first XI. Silva, Toure, Kompany, all major players in City's recent history, are all the wrong side of 30 years old.

Replacing that core with the new breed of John Stones (probably), Sane and Iheanacho, if he continues developing, could be tough. Iheanacho is an outstanding +4400 to be top goalscorer, though, especially if Aguero endures another injury-hit season. Guardiola favors strength and pace, and the young Nigerian has them both in spades.

United have brought in quality in Ibrahimovic, Bailly and Mkhitaryan already and if rumors are to be believed, are on the brink of re-signing Paul Pogba.

Even without the devastating central midfielder, United look to have a much better balance under Jose than Louis van Gaal. The Dutchman's legacy of developing youngsters in his final season may give the new incumbent at Old Trafford a tiny advantage in a knife-edge race between two teams who will play 'ego' football.

If we're putting City and United in the top two, the team we fancy most for a third-place finish is Chelsea. With the additions of Kante and Michu Batshuayi and the potential addition of former striker Romelu Lukaku, the Stamford Bridge side have nabbed Antonio Conte from the Italian national team for management duties and with no Champions League football look certain to nail down a top four finish.

Chelsea are third-favorites at +500 to win the league and while we think they'll fall a little short, having no European football did Leicester wonders last year, especially in the final third of the season. 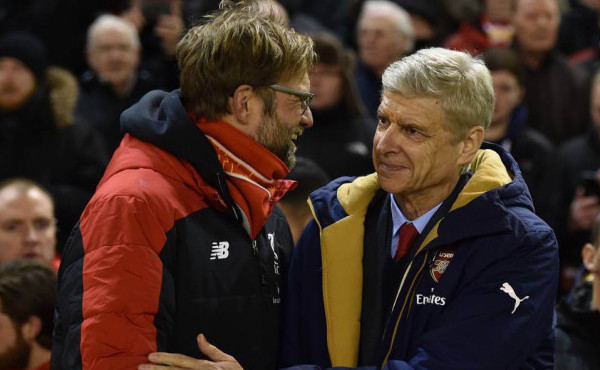 After Chelsea, we think Liverpool, Arsenal and Spurs will be fighting for a solitary Champions League place. With Tottenham's exertions in the Champions League bound to be demanding on their squad and Arsenal's stagnation in the transfer market, Jurgen Klopp's new 'gegenpressing' Liverpool may just have the edge. Take the +150 bet that the Merseysiders finish in the Top Four.

One player we can't wait to see the development of is Tottenham central midfielder Dele Alli, whose stunning form in 2016 saw Spurs get so close to the title:

The trap door from the Premier League is as wide open as the title race, with several teams clearly not good enough. If the Premier League wanted to reduce to an 18-team league, this would be the year. Watford, Bournemouth, Hull, Middlesborough, Burnley and Sunderland are all teams who will likely pride themselves on their ability to garner three points by any method. Do they deserve to survive? 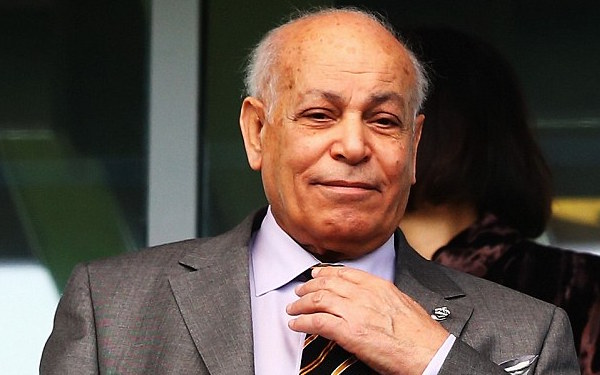 Hull are our first pick to drop, at ludicrous pre-season odds of -125. They have no manager, hardly any investment in their team and their Chairman (Assem Allam, above) has previously been most concerned with changing their name to 'Tigers'. No bite, no claws and they'll be down by Easter. We like Watford (+200) and Swansea (+400) to join them, due to managerial change and player sales respectively.

It's worth mentioning a couple of stand-out pre-season value bets. Stoke are incredible value at +150 to finish in the Top 10 of the Premier League, with teams such as Southampton and West Ham surely facing more difficult seasons. 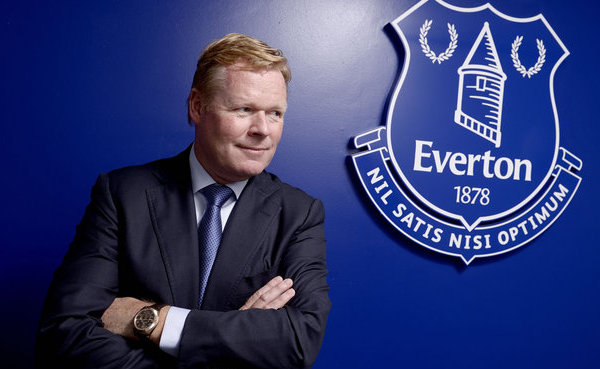 Ronald Koeman (above) may drive Everton to a late finish in the Top Six. He's +350 to achieve it.

Finally, although the odds don't sound fantastic, there is simply no way West Brom ever get relegated with the other teams present in the EPL this year. They're -300 to stay up but those odds will look amazing by Christmas. Invest before Santa charges down your chimney!

Enjoy what promises to be another astonishing season in the best league to watch in world football.