Theres a full schedule of matches in the Premier League on match day 14 and there is the potential for a lot of goals being scored, but who is going to score them?

Back These Players To Score

Vincent Janssen to Score for Tottenham vs. Swansea 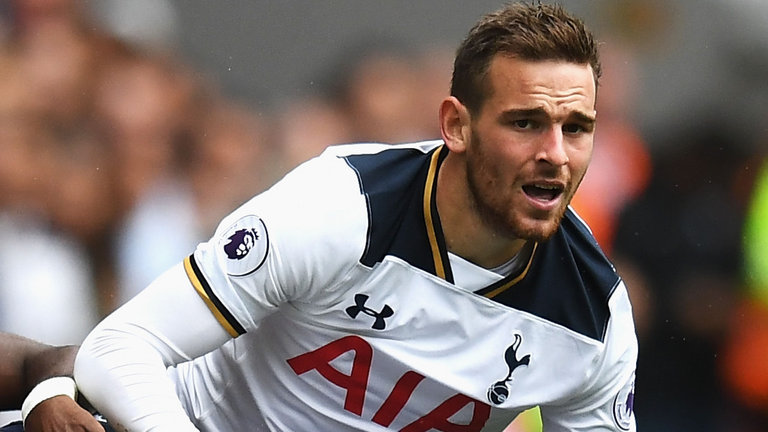 Tottenham Hotspur take on Swansea City at home looking to make amends for losing their first league game of the season last weekend and on paper it looks like an easy three points for them.

Swansea have conceded 26 goals in 13 games and only recorded a shutout twice so the Spurs attacking players will be licking their chops in anticipation of playing against such a weak defense.

One Spurs player due a goal, and who needs one too, is Vincent Janssen. The 22-year-old Dutchman hasn’t hit the ground running since his £17 million move from AZ Alkmaar, scoring only once from the penalty spot in five starts and eight appearances as substitute.

Janssen scored 56 goals in 103 appearances in his native Netherlands and has four goals in nine games for the Dutch national side.

Bovada price Janssen at +400 to score first, but I’d avoid this because he is not guaranteed to start. Instead, opt for the +1-5 on Janssen scoring at anytime as he’s likely to make an appearance midway through the second half at which point Spurs should be cruising towards victory.

Charlie Austin to Score for Southampton vs. Crystal Palace 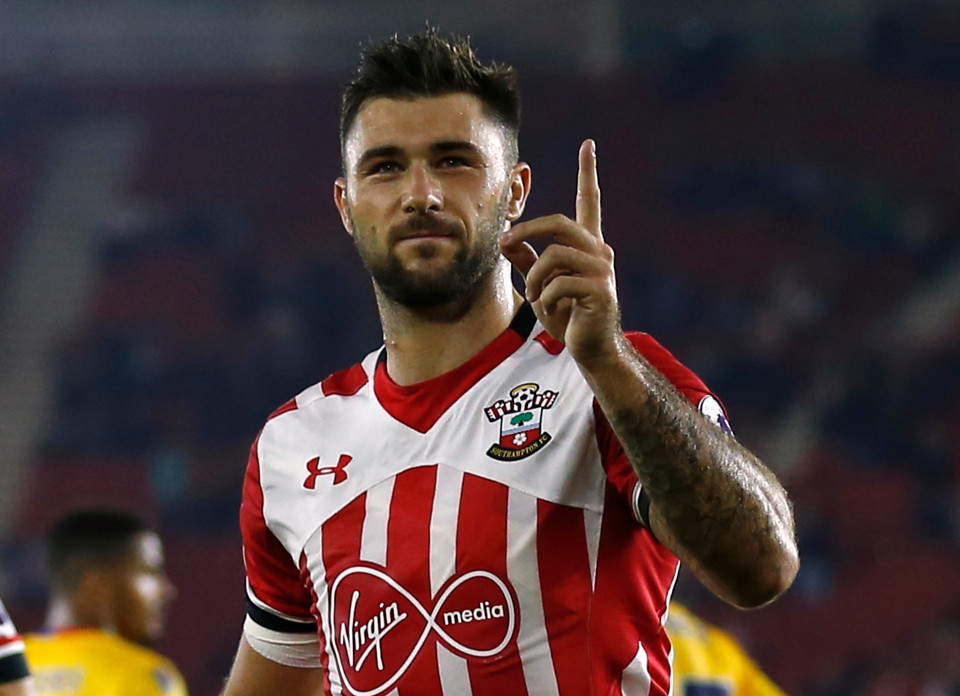 Crystal Palace are a club in turmoil having lost their last six games and are only outside of the relegation zone on goal difference. While the Eagles have been able to score plenty of goals (fifth most in the Premier League) they have leaked 26 goals and haven’t kept a clean sheet in 13 consecutive matches.

Palace host Southampton at the weekend and although the Saints have only scored 13 league goals, they do have Charlie Austin up front who has found the back of the net six times this campaign and has the best minutes per goal record of any player who has scored five or more times at 133 minutes.

Austin has 236 goals in 389 games in his career and that ratio must be giving Palace manager Alan Pardew sleepless nights in the run up to this match. Back Austin to score first at +450 or during the 90-minutes at +150.

Romelu Lukaku to Score for Everton vs. Manchester United

Romelu Lukaku is a frustrating player to watch. One minute he looks like a world beater, the next he looks disinterested. With 126 goals in 291 games, Lukaku sure knows where the back of the net is and his seven league goals this season backs up those figures.

Lukaku hasn’t scored against Manchester United since he bagged a hat trick in a 5-5 draw in 2013 while on loan at West Bromwich Albion despite facing the Red Devils on half-a-dozen occasions.

Everton manager Ronald Koeman recently criticized Lukaku in the press and this will either fire up the giant Belgian or make him retreat into his shell. I believe it will do the former.

This could be a tight game with only a single goal separating the teams, which makes the +500 on Lukaku to score first look good value, as does the +160 available on Lukaku scoring before the referee blow his final whistle.