Matchday 8 of the 2016 Major League Soccer season throws up some interesting encounters including an all Canadian clash between Montreal impact and Toronto FC. Keep reading for our predictions into all the weekends games. 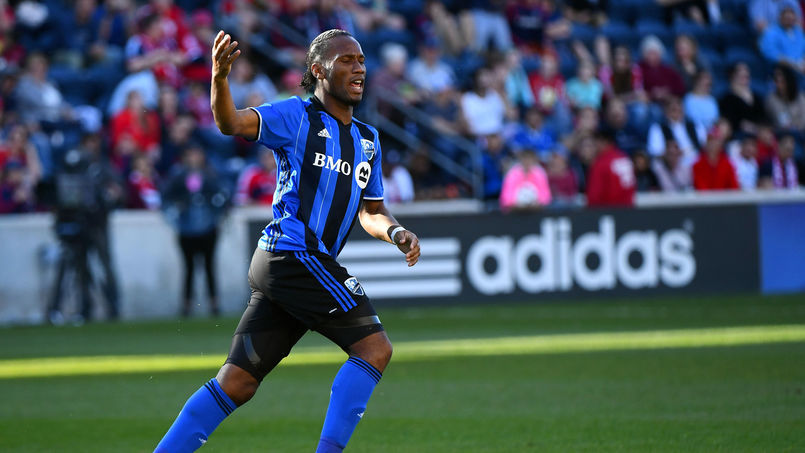 Montreal Impact host their Canadian rivals Toronto FC on April 23 looking for their fifth win in seven games, and are buoyed by the return of veteran striker Didier Drogba. The former Chelsea striker came off the bench last week to score in the Impact’s 2-1 win at Chicago Fire, and now has 12 goals in 13 appearances for Impact.

Toronto FC’s Sebastian Giovinco already has four goals this term and will need to bring his scoring boots with him if he is to help his side return home with all three points. Two win, two draws, and two defeats show Toronto’s inconsistency so far in 2016.

Impact won both home fixtures, and within four days of each other, when the sides met in 2015, running out 2-1 and 3-0 winners. We fully expect Impact to make it three straight wins against Toronto so will be betting on an Impact win at -130. 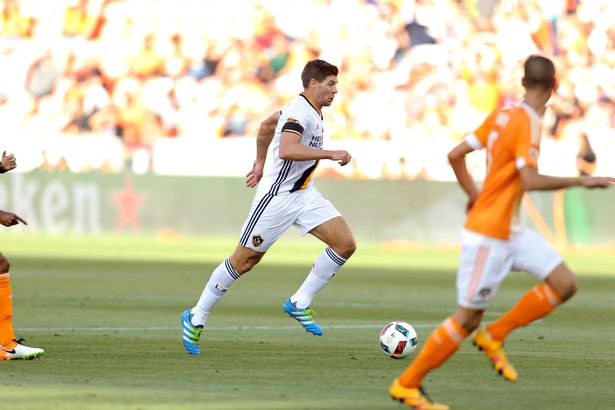 L.A. Galaxy are unbeaten in their last four games (2-0-2) but face a tricky fixture at home to high flying Real Salt Lake, who are themselves unbeaten in six games (4-0-2) and flying high.

The previous three meetings between the two sides at the StubHub Centre have ended in a 1-0 scoreline, with Galaxy winning two of those games. When the sides met in last year’s Western Conference Semi-Finals, Galaxy rolled over Salt Lake 5-0.

It is hard to be against the Galaxy, but the -169 odds on them winning seem short. That said, they have shown that when they score they keep scoring, so if you think Real Salt Lake can shut them out the +300 for a tie looks like a good bet, yet despite the short odds we are going with a Galaxy victory, meaning Salt Lake will lose their first game of the 2016 campaign. 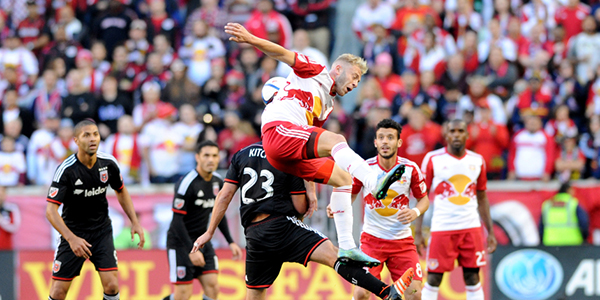 What on Earth has happened to the New York Red Bulls? They were up there with the favorites for MLS Cup glory before a ball was kicked, now they have lost four consecutive games, and have lost six of their opening seven fixtures.

Despite this horrendous record, the Red Bulls go into their tie at home to Orlando City as -115 favorites, with bookmakers pricing Orlando at an attractive +320. All of the pressure is on the Red Bulls to perform, but I just cannot see how they will deal with the attacking threat of Kaka while Cyle Larin is on three goals for the season already.

I would be tempted to bet on Orlando at a long +320, although a draw seems like a more likely result at +270.