Major League Soccer picks up the pace as teams push to keep themselves in playoff places or battle for the title in both Eastern and Western Conference. Who will take three points during the weekend’s fixtures?

The Rio Tinto Stadium will see Real Salt Lake host DC United on Friday night. Real have a very strong record over DC in the last eight games between the two sides at Rio Tinto, with seven wins and one tie. DC United went down 3-0 when last in town and Real Salt Lake's striker Yura Movsisiyan is in imposing form. The Armenian has six goals so far in the MLS regular season and we like him to score first at +500. He's also +160 to score at any time. 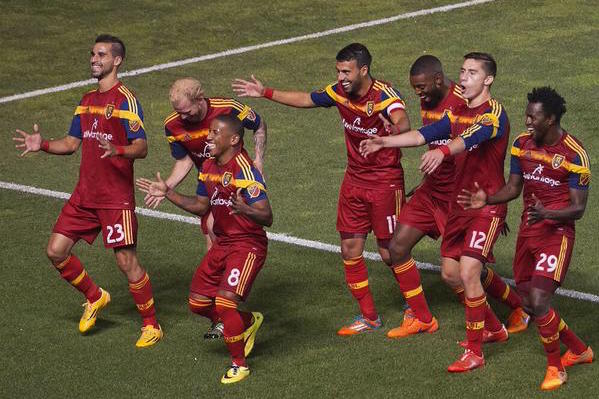 With neither side showing the kind of consistency their fans desire this season, Saturday evening gives both sides a shot at building a run of form.

The Revs lost 2-0 last time out and will have concerns about their forward line heading into the summer's main stretch of games. Impact are unbeaten in three, but have tied their last two fixtures and need to get back to winning ways if they harbor ambitions of topping the Eastern Conference.

Currently five points behind Philadelphia Union, Impact's main striker has not been Didier Drogba (five goals) but Ignacio Piatti with nine. The Argentinian (pictured below) has almost a one goal every two games for Impact and despite playing from midfield encapsulates what the Canadian side are all about.

The Revs have been a frustrating team to watch this season. Despite having just two points less than Montreal, they show few signs of being able to leapfrog their rivals this weekend.

They last won in Montreal in September 2014, and since then have a poor record at home in this fixture too. Montreal have won two of their last three home games and we see no reason why Piatti and company can't make it three out of four on Saturday evening. 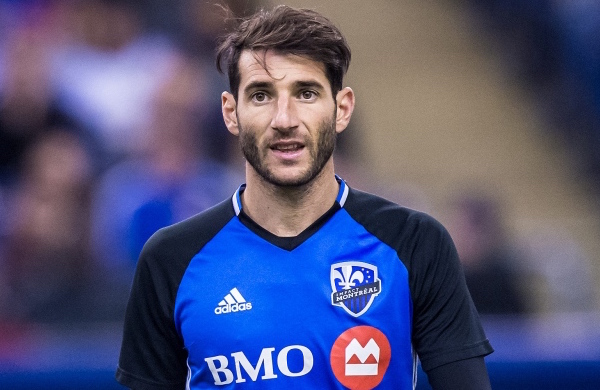 The game of the weekend takes place at Sunday lunchtime as in-form New York City face off against the Red Bulls.

With the sides separated by just one point in the Eastern Conference, a win for either team could see them go top of the conference, with Red Bulls three points off the lead.

New York City are a point better off and sit just above their cross-city rivals, with Frank Lampard hoping to score in his third consecutive game. For Red Bulls, Bradley Wright-Phillips is their top scorer, with nine this season already. He's a good price at +400 to open the scoring, especially as he has six in his last five games.

Our tip: Both teams are in good goalscoring form and we think it will be close, so take the tie and both teams to score at any odds while the 2-2 tie is good value at +1000. 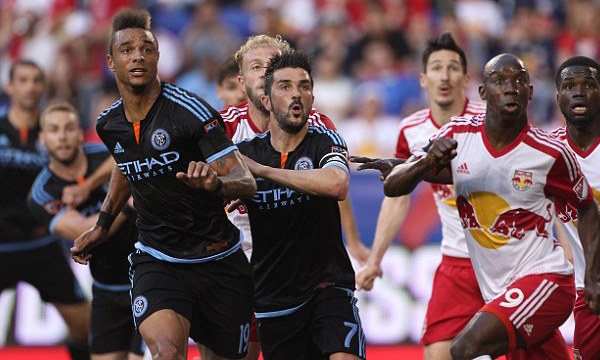 Chicago Fire will be feeling great after triumphing over Columbus Crew in the MLS Cup. Back them at home to win again (+130).

We see this being far tighter than the odds suggest, take the tie at +270 (Bovada).

Philadelphia Union are under pressure at the top but we think they'll keep winning. It's +215 to happen.

Another tight one, with neither side amazing. Take the tie at +260.

Portland Timbers came up with a few surprising results last season and we think this might be one of them this time around. Take them to win at +335.

Another huge game for Galaxy, but we can see them stuttering, the tie at +250 looks appealing.