Week 3 of the 2016 Major League Soccer season saw the New York Red Bulls finally book a victory after a thrilling 4-3 win at home to Houston Dynamo. Lets have a look at all of the results from Week 3s fixtures. 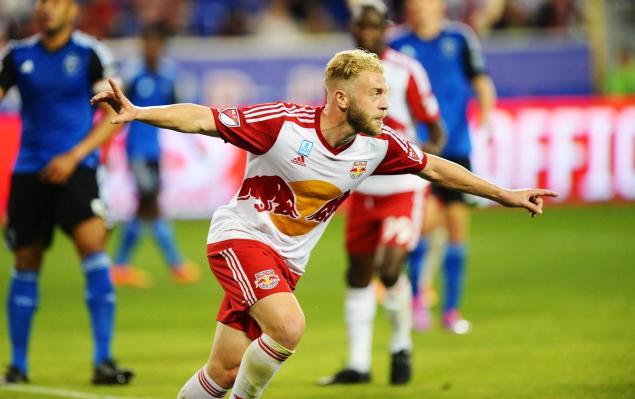 The New York Red Bulls (-141) were involved in a seven-goal thriller in their home fixture against Houston Dynamo (+345) at the Red Bull Arena. They took the lead in the 22nd minute courtesy of a goal from Sacha Kljestan, but they trailed 1-2 at halftime due to a brace of goals from Will Bruin.

Halfway through the second-half, Mike Grella equalized for the hosts after coming on as a substitute for the injured Gonzalo Veron, before Alex put the visitors in front only two minutes later. The Red Bulls fought back with a 77th minute goal from Felipe, who added a second seven minutes from time to see the Red Bulls notch their first win of the season.

Another of our predictions came true when LA Galaxy (-200) beat San Jose Earthquakes (+500) by three goals to one. It was as one-sided as a soccer game could be with Galaxy enjoying 64.4% of the possession and managing 17 shots on goal to the Earthquakes’ six. Amazingly, it took until the 56th minute for Galaxy to score, Gyasi Zardes finding the back of the net and then scoring again six minutes later to make it 2-0. San Jose’s Chris Wondolowski pulled one back for the visitors in the 89th minute, before Robbie Keane restored his team’s two-goal cushion from the penalty spot in stoppage time.

While the win was a great result for Galaxy, coach Bruce Arena has a selection headache following an injury to Steven Gerrard. The former Liverpool man hobbled off in the fourth minute due to a calf injury. San Jose will also be without Simon Dawkins for their next fixture thanks to him receiving a red card during first-half injury time. 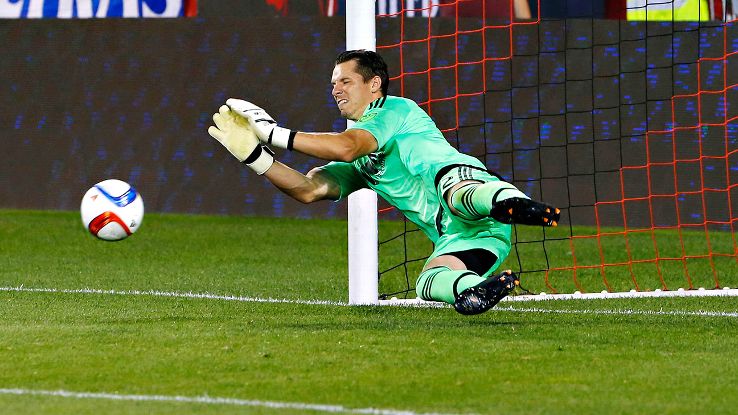 Elsewhere Around The MLS

Elsewhere, Portland Timbers came back from being two goals down to draw 2-2 at home to Real Salt Lake, an 84th minute penalty from Fanendo Adi levelling the tie, while Chicago Fire came away with a hard-earned point after shutting out Columbus Crew SC at home.

D.C United also picked up a point after drawing 1-1 at home to Colorado Rapids where Fabian Espindola came off the bench to rescue a point for the home team.

Sporting Kansas City kept up their 100% win record courtesy of a Brad Davis goal on 70 minutes while two late goals from Mauro Diaz and Maximiliano Urruti were enough to claim all three points for FC Dalls in their home tie with Montreal Impact.

Rounding out the Week 3 results were a 1-2 loss for Seattle Sounders at home to Vancouver Whitecaps, and Orlando City registering their first win of 2016 with a 1-0 victory on the road at New York City FC.