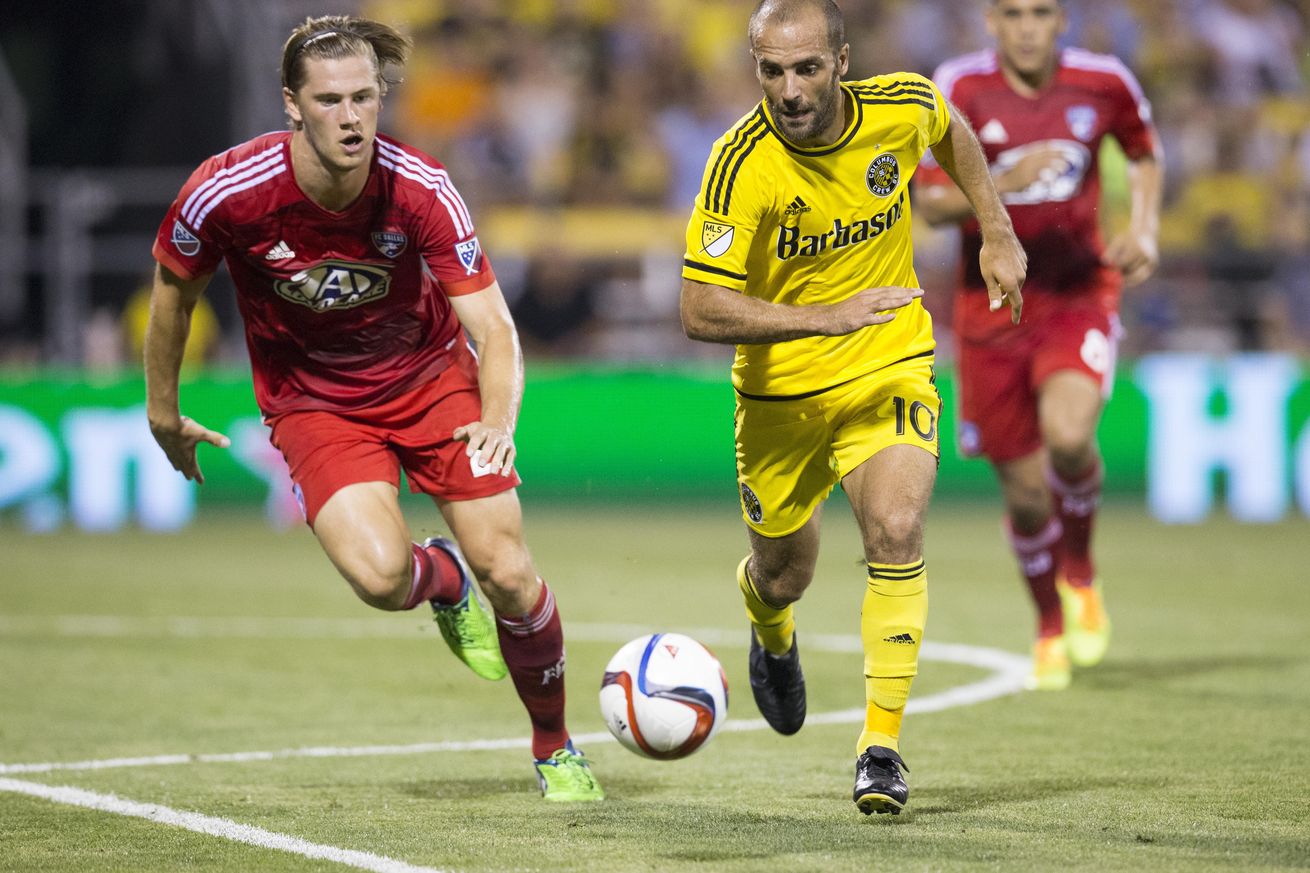 Much fancied FC Dallas went into their match as -125 favorites with Columbus Crew SC priced at a long +315, but it was the latter who will feel returning home with a single point was an unfair result. Dallas managed 21 shots on goals to Crew’s eight, yet only four of those were on target, six for the Crew.

A mixture of lacklustre finishing by the Crew forwards and some heroic goalkeeping from Dallas’ Chris Seitz meant that, despite falling behind to a ninth minute goal, Dallas were still in the running. Tesho Akindele scored in the 77th minute for the hosts and 1-1 is the way it stood at the final whistle. 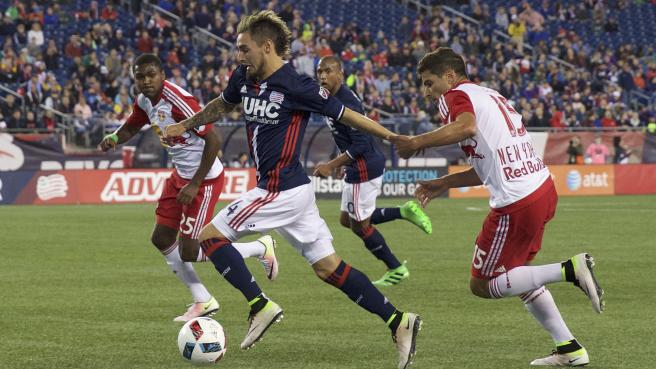 When the New York Red Bulls (+205) scored their first goals of the 2016 MLS season in their last match, many thought that they would be able to build some momentum by winning against when they travelled to the New England Revolution (+125), but this was not the case as they slumped to a 1-0 defeat courtesy of a 55th minute goal from Diego Fagundez.

Jesse Marsch’s Red Bulls are struggling at the moment and a tricky fixture against Sporting Kansas City on April 9 had been made more difficult due to Felipe receiving a straight red card for a tackle on Kelyn Rowe. While there was definitely contact between the players, some pundits are claiming a sending off was harsh, but that is how Lady Luck often works when things are not going your way.

New England’s fans and management team will be delighted to get off the mark for the 2016 season, as we predicted, having lost all three of their previous matches. They will be looking to build on this success when they entertain Toronto FC on April 9. 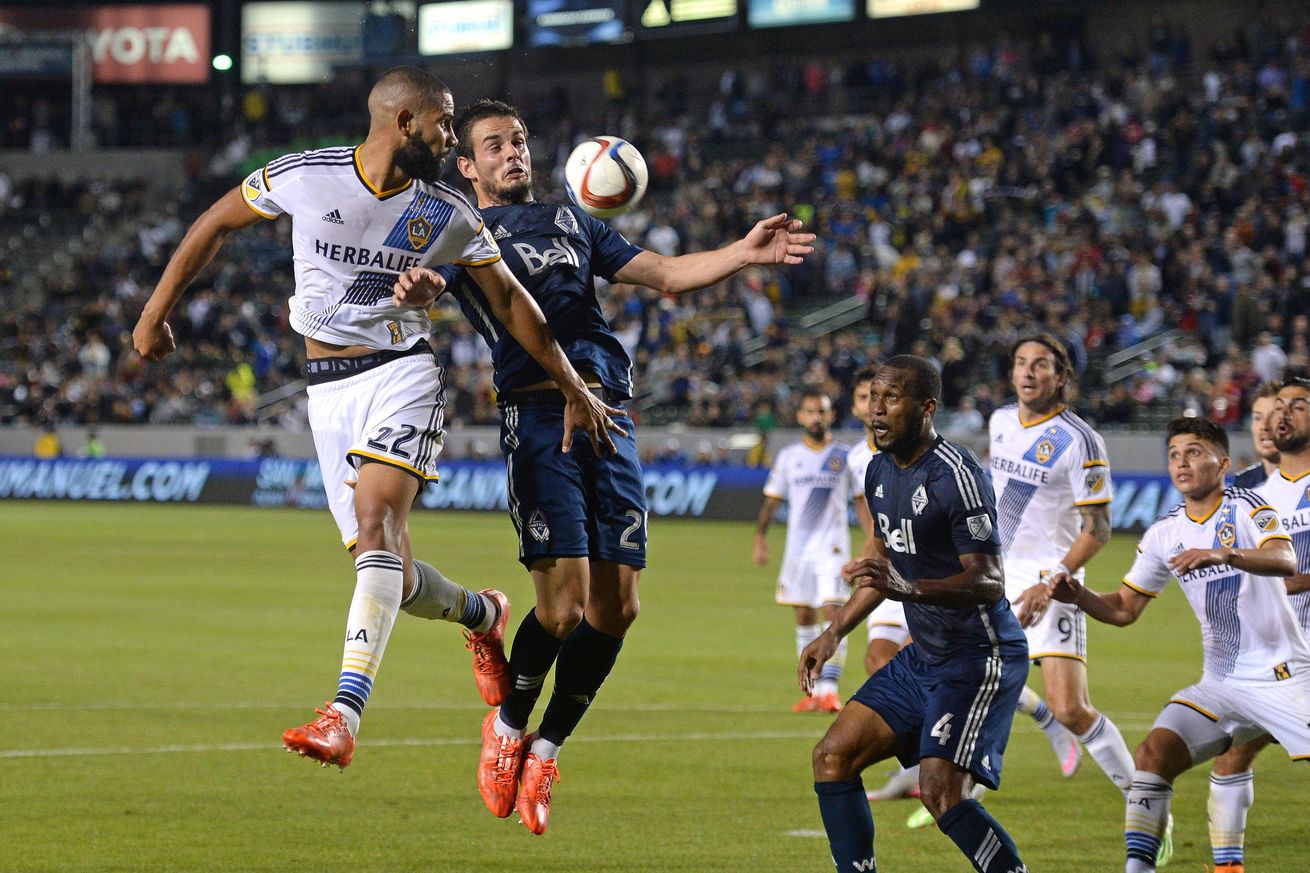 L.A. Galaxy were priced at +229 to beat the Vancouver Whitecaps (+123) and we thought that taking those odds represented great value, although we noted that we would not be surprised if the Whitecaps escaped with at least a point.

The Galaxy dominated proceedings with more than 61 percent of possession and 15 shots on goal, although only four of those had to be saved by home goalkeeper David Ousted. The main reason for the one-sided game was the 28th minute sending off of Vancouver’s Matias Laba for a challenge on Mike Magee, but despite having an extra man for more than an hour, Galaxy could not find the back of the net.

The sending off aside, the game will probably be remembered most for who did not play. Vancouver lost the services of Pedro Morales and Kekuta Manneh in the first half, while none of Galaxy’s Designated Players made the trip due to injury, which goes some way to explaining why this fixture ended in a stalemate.