Matchday 10 of the 2016 Major League Soccer season is upon us and could see Montreal Impact return to the top of the entire MLS if they overcome Columbus Crew SC. Who else plays, and how do we predict theyll get on? Lets find out.

Who To Back In The MLS This Weekend 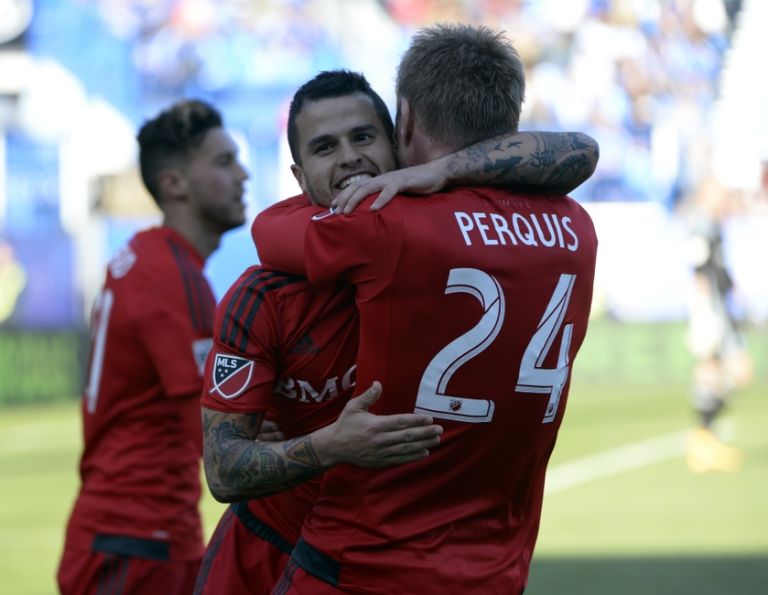 Toronto FC play their first game at their BMO Field home this weekend when they host FC Dallas. The Canadian outfit’s first eight games have seen them on the road, but they return to the comforting bosom of their stadium with a 3-3-2 record, enough to place them third in the Eastern Conference.

FC Dallas are third in the Western Conference with a 5-3-2 record, but also with a defence that is about as useful as an ashtray on a Harley. 17 goas conceded is the joint worst in the MLS, and 12 of those have come in three games (0-5 vs. Houston, 0-3 vs. Vancouver, and 0-4 vs. Red Bulls).

Sebastian Giovinco will be like a fat kid in a candy store when he comes up against the leaky Dallas defence and we fully expect him to add to his six-goal tally so far this season. Although Toronto have an awful record against Dallas, I expect them to claim all three points in this exciting fixture. 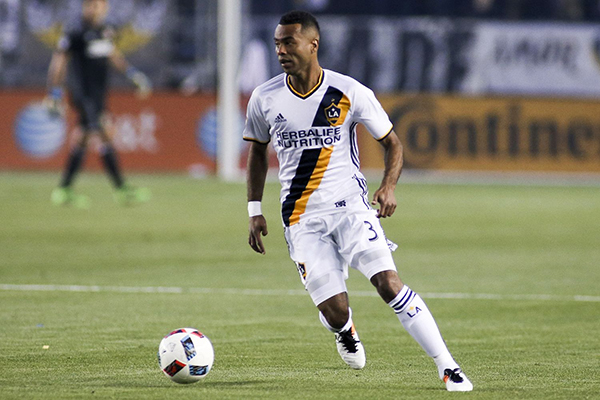 I fully expected L.A. Galaxy to beat Sporting Kansas City last week, but they were held to a 1-1 draw. You never know which Galaxy team will show up these days, they are either hotter than the sun, or as disappointing as your wife having a headache on the night of your wedding anniversary.

That said, Galaxy should have enough in their locker to beat a New England Revolution side who are winless in their last five – drawing four of those games. There should be goals in this game, Galaxy have scored 18 times in eight games while the Revolution’s defence is as leaky as the Titanic and has shipped 16 goals in 10 fixtures.

Galaxy are short priced at -169 and rightly so, this could be a rout, and the +425 on a Revolution victory isn’t long enough to tempt us. 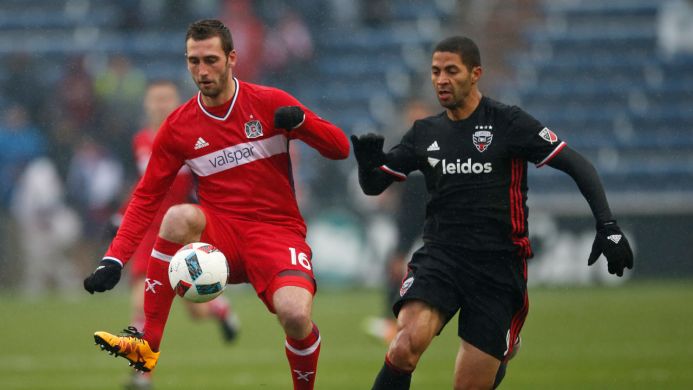 D.C. United stuttered to their third consecutive draw away from their RFK Stadium, drawing 1-1 with Chicago Fire, but they return to home soil this weekend and are hopeful of all three points when NYCFC come to town.

NYCFC snapped their seven-game winless win last weekend, beating Vancouver Whitecaps 3-2 with David Villa bagging his fifth and sixth goals of the season. NYCFC have scored 13 goals this season, but conceded 15 in their 10 games. Expect those figures to increase by the time this fixture is done and dusted.