Thursday is a busy night in the NBA. Get the inside track on how to wager ahead on this hectic evening as we cycle through every possible betting line, courtesy of TopBet's odds. 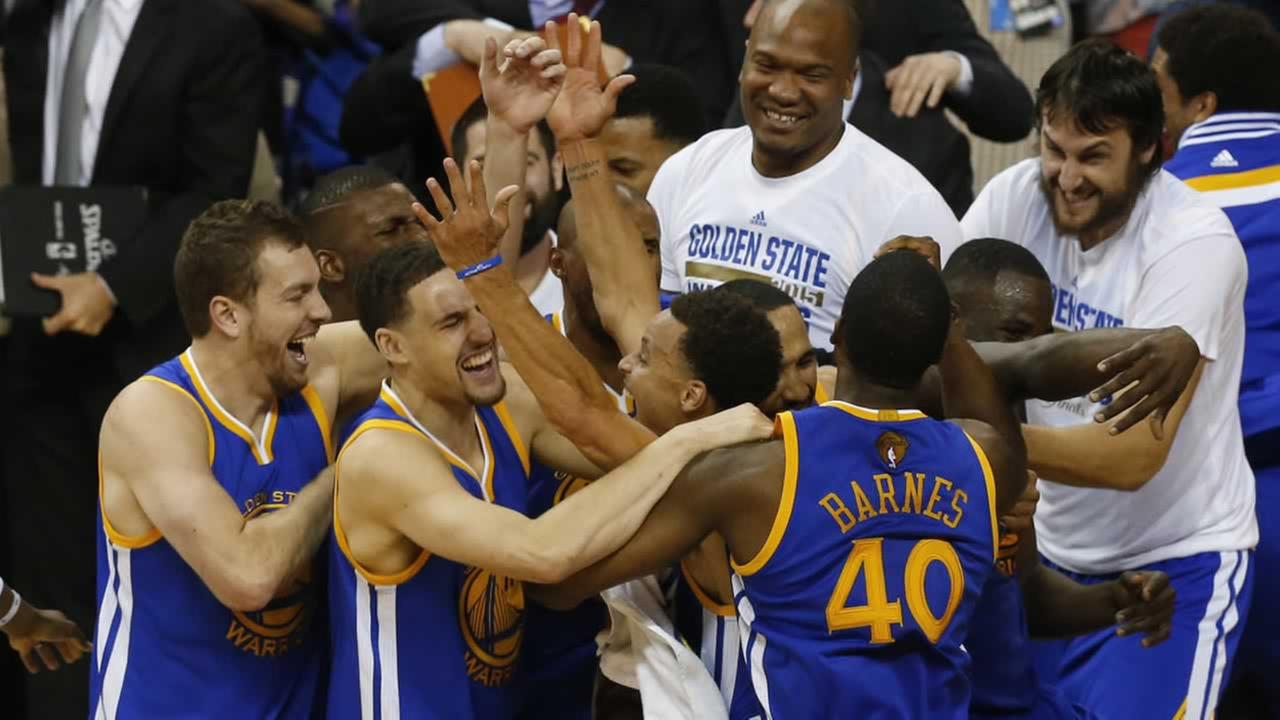 TopBet has the Warriors as eight-point favorites against the Magic after they went punch-for-punch with the Miami Heat on Wednesday night. That's an awful big spread, even for the Warriors, who are playing the sixth game of a seven-tilt road trip.

Then again, it's the Warriors. They are typically double-digit favorites for a reason. They do a great job of balancing players' minutes and have the requisite firepower to noticeably outpace an inferior opponent even when they're operating on fumes.

The Magic, meanwhile, just aren't very good. They are rebuilding and lack a discernible identity. Rolling with the Warriors as eight-point favorites is a no-brainer. 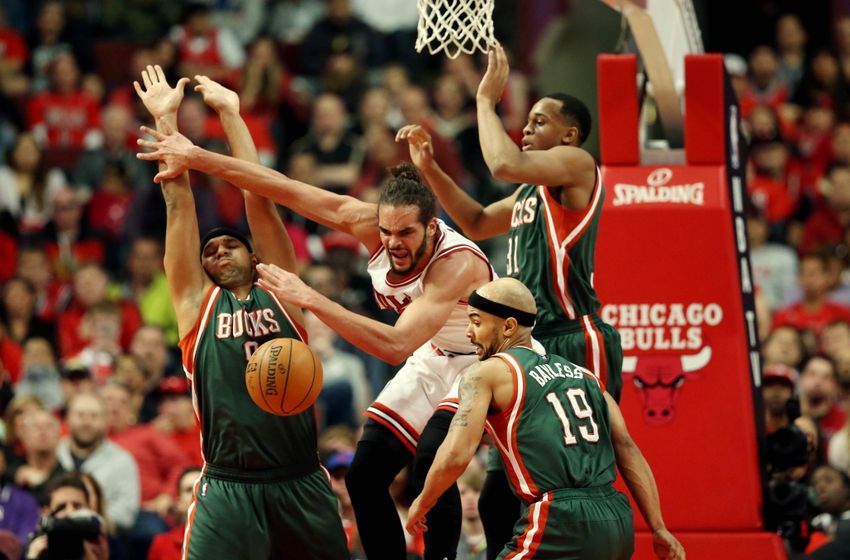 This is a tough line. The Celtics are clearly the superior team, and they've had success against opponents who rely mostly on length and half-court sets. They like to push the pace when facing such foes, forcing rival offenses out of their element and into a state of fatigue.

But the Bucks have been playing better of late. They have one of the NBA's best defenses over their last five games, during which they're 4-1. Giannis Antetokounmpo has essentially taken over point guard duties, and moving Greg Monroe to the bench has created a bunch of favorable mismatches Milwaukee can exploit all game long.

It's also worth noting that the Bucks won the last meeting between these two teams, and while they're most incompetent when playing on the road, their present hot streak is enough to warrant action on a +8.5. 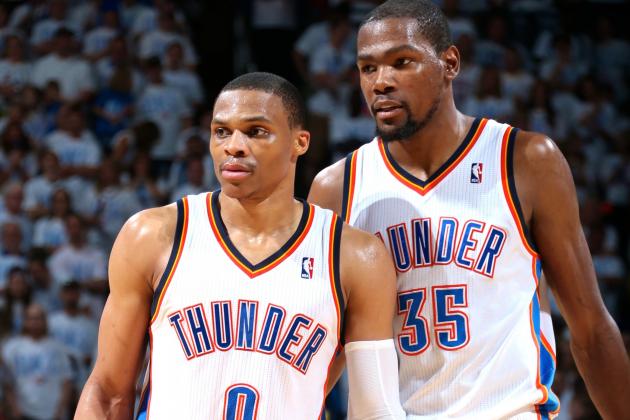 Jump on this one before TopBet changes its mind.

Even after playing the Dallas Mavericks on Wednesday night, the Thunder should have no trouble dispatching the Pelicans. For starters, they were able to put the game against Dallas away early. Mostly, though, have you seen Anthony Davis' supporting cast in New Orleans? It's awful.

Injuries have ripped through the Pelicans' roster, leaving them with only a handful of NBA-caliber players—and that's being generous. Oklahoma City's defense has the luxury of doubling and tripling Davis without fear of game-changing consequence, and that, coupled with Kevin Durant's and Russell Westbrook's inevitable offensive explosions, is enough to expect a double-digit victory. 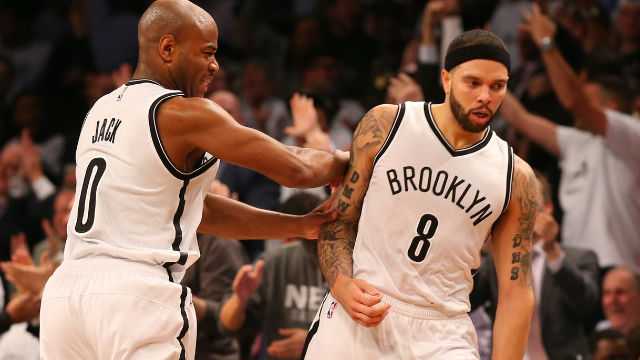 TopBet isn't making this easy. Both the Nets and Suns are pretty awful, but it's Brooklyn that is the lesser of two evils.

The Suns play at a disorienting pace, which could throw the Nets off kilter. But they are riding a 12-game losing streak and don't have the healthy bodies to combat Brook Lopez or Thaddeus Young. This one could end up being close, but the Nets, unlike most other nights, have the better roster. 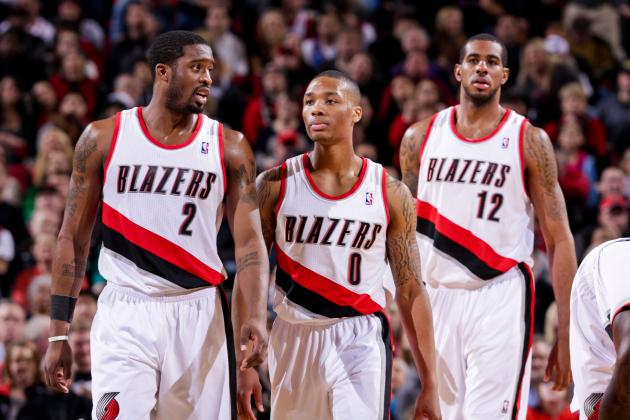 The Rockets will be looking to avenge a pair of blowout losses at the hands of the Blazers from earlier this month, and they admittedly have the talent to compete with anyone on any given night. But the Blazers are operating on a different plane right now.

Head coach Terry Stotts has, against all odds, guided them toward the West's sixth-best record. Equally important, the Blazers have the NBA's fourth-best home-court differential during the month of February. Only the San Antonio Spurs, Warriors and Los Angeles Clippers are in front of them. 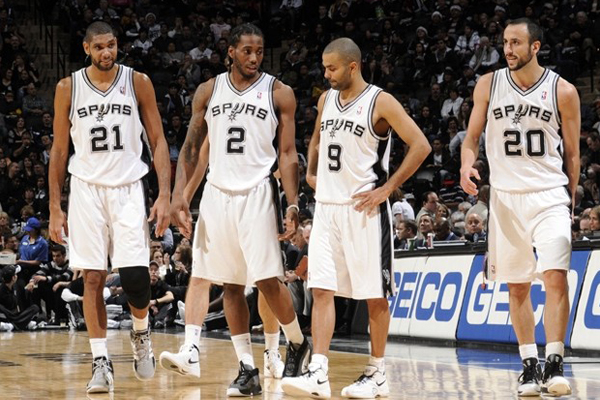 This looks like a joke at first glance, but it's not. This Jazz-Spurs tilt is actually a pick-'em matchup. And you should have no trouble deciphering the right selection.

It's the Spurs, and it's not even close.

Gregg Popovich is always a risk to bench his best players, and Kawhi Leonard is still banged up. But the Spurs seldom miss a beat regardless of who they're playing without. Betting on them to take advantage of a Jazz team that has struggled to close out far worse opponents over the course of this season is unfairly easy.