As fun as an 11-game NBA schedule can be, it is also a little overwhelming. "Eleven games? In one night? That's too much!" Fear not, though, because we have you covered. Using TopBet's lines, we're going to offer picks for every game, so you can place wagers accordingly, free from stress.

Who Will Win These NBA Games? 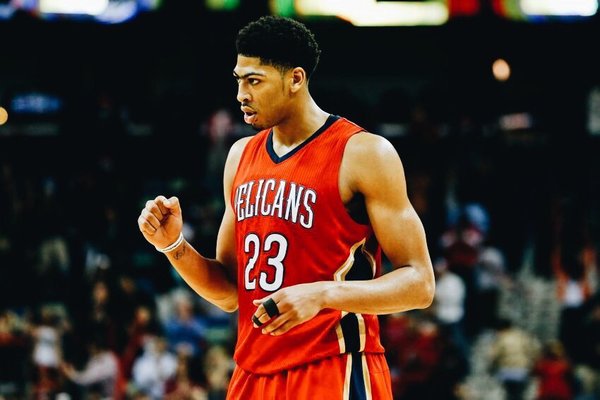 It's easy to see the 1-8 New Orleans Pelicans being better than the 5-4 Los Angeles Lakers on paper. After all, they have Anthony Davis.

As we have seen time and time again this season, though, Davis alone is not enough to win games. He needs proven reinforcements, a luxury he won't get until Jrue Holiday makes his season debut in the coming days or weeks. So until that time comes, these are games we should expect them to lose—especially given how the Lakers are playing of late.

Try resisting the urge to go with the Washington Wizards here.

Indeed, the Chicago Bulls have fallen back down to earth after a scintillating start. But chances are the Wizards will be playing without both Bradley Beal and John Wall—their two best players. Toss in the fact that Washington, unlike Chicago, played last night, and this isn't a hard decision.

It's a borderline injustice that the Indiana Pacers are favored over the Boston Celtics.

Never mind that the Pacers are at home. Or that the Celtics will probably be without both Jae Crowder and Al Horford again. It doesn't matter. The Pacers are bad. They are neither as deep nor versatile as a shorthanded Celtics squad.

Plus, both are playing the tail part of a back-to-back, and the Celtics, unlike the Pacers, were able to rest starters in their win over the New York Knicks. Finally, on the off chance Horford is cleared to play, you don't want to be on the wrong side of this wager. Make sure to bet Boston.

There is a certain appeal to the the New York Knicks at +7. Yes, they were just thumped by the shorthanded Boston Celtics on Friday night, but Carmelo Anthony was ejected early and will probably want to drop, like, 40 points against a division rival.

Logic must win out here, though. The Toronto Raptors are good on both sides of the floor. The Knicks are bad in almost every aspect of the game. There's nothing else we need to consider. 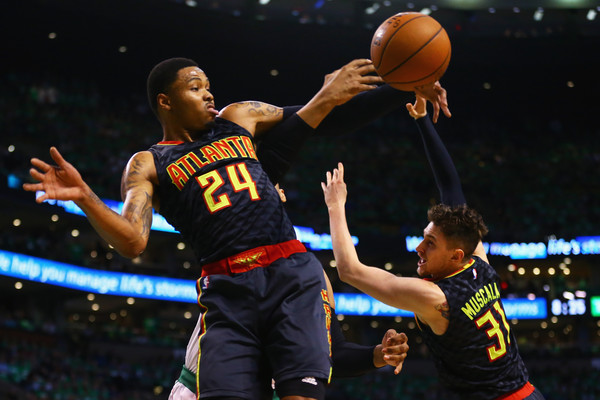 Big spreads should always make you skeptical. The Atlanta Hawks sport a top-two defense, but their offense has been erratic, and the Philadelphia 76ers just pulled off a Friday night upset over the Indiana Pacers.

To pick against the Hawks, however, would be to ignore how good they have been. They own the league's second-best net rating, have beaten quality teams, are seeing a slight uptick in their offensive production and, most importantly, already thrashed the Sixers once this season.

Add in that Joel Embiid most likely won't be available for Philly, and this spread isn't big enough to invest in the Sixers.

Ricky Rubio is expected to return for the Minnesota Timberwolves after missing their past five games, and that helps them. Rookie Kris Dunn isn't yet equipped to run an NBA offense.

But let's not forget that the Los Angeles Clippers have been the best team in the league thus far, bar none. Even after grinding out a hard-fought win over the Oklahoma City Thunder on Friday night, it's best to roll with them in Minnesota. 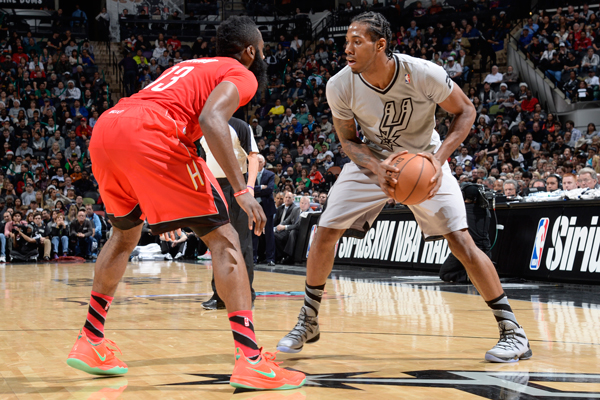 Keep an eye on the "injury" report for this game. The San Antonio Spurs played the Detroit Pistons on Friday night, which means head coach Gregg Popovich is liable to rest, well, everybody.

If he doesn't bench his most important troops, pick the Spurs. This spread is small, and while the Houston Rockets play fast and furious, their defense doesn't stack up to San Antonio's points prevention.

And on top of that, the Spurs should want to dole out some payback after the Rockets beat them in San Antonio last time around.

Milwaukee, however, hasn't been nearly consistent enough to warrant our play. Memphis, to be sure, hasn't either. But head coach David Fizdale will cobble together enough high-IQ play from his cast of vets to take down a team that lacks such experience in many areas.

Injuries have ripped through the Utah Jazz's roster and forced them to cough up a couple games they would have otherwise won. This isn't one of those contests.

The Jazz, for starters, are mostly healthy. And their top-notch defense is finally coming together. Though the Miami Heat play like a hyper-active upstart, it's impossible to pick against the Jazz here—unless George Hill ends up being a no-go. 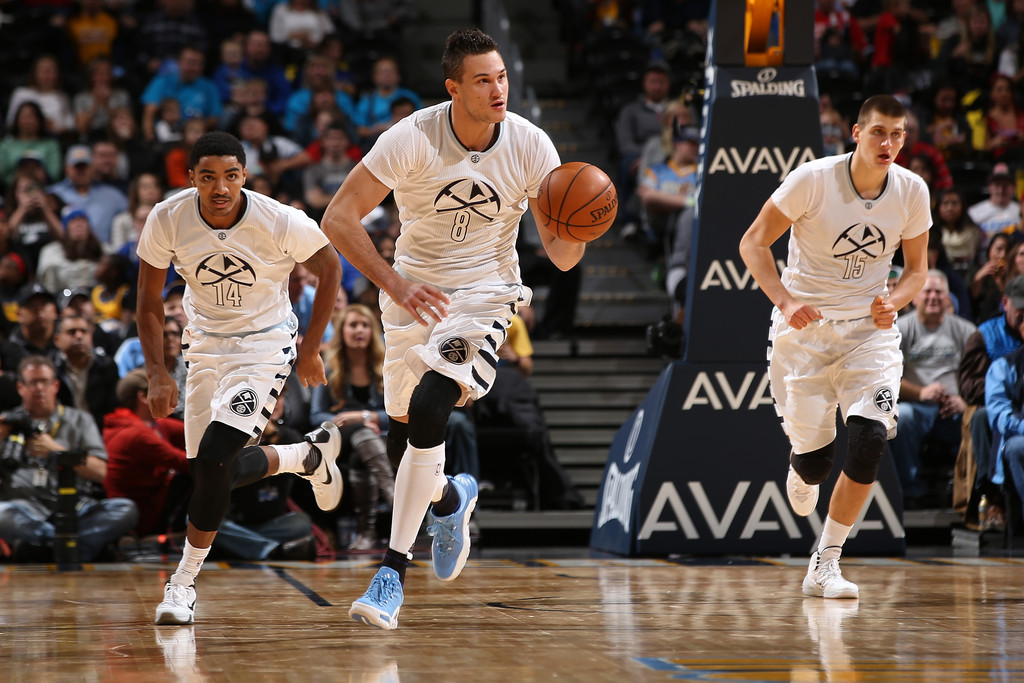 Poor Detroit Pistons. They're being forced to play in Denver, one of the toughest places to win because of the altitude differential, one night after suffering a 10-point loss at the hands of the San Antonio Spurs.

This is reason enough to pick the Denver Nuggets.

Most people are shocked that the Phoenix Suns have won three of their first nine games. It was supposed to be less. Ditto for the Brooklyn Nets, who are an unexpected 3-5.

Consider this the battle of supremacy between two should-be-crappy teams that are competing on an almost nightly basis. And because the Nets rank better in offensive and defensive efficiency, and because they work their butts off for rookie head coach Kenny Atkinson, it makes sense to go with them.