Down 3-0, it's now or never for the Flyers. The Flyers were last swept by the Boston Bruins in the 2011 Eastern Conference semifinals. Will the Flyers stay with Steve Mason in goal, or switch to Michal Neuvirth, who's played one game in the last month?

Philly will be without Pierre-Edouard Bellemare, suspended one game by the NHL for his check from behind on Washington defenseman Dmitry Orlov in Game 3. Orlov will play, but Capitals defenseman Brooks Orpik, crashed into the boards earlier in the game by Philly's Ryan White, will not. Either Mike Weber or Tyler Chorney will draw in.

The Capitals have never swept a playoff series. 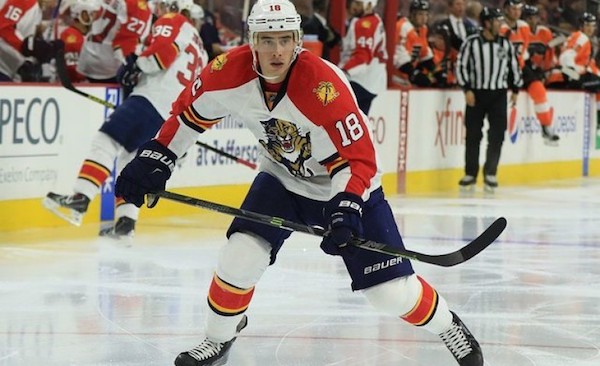 The Panthers blew a 2-0 lead in Game 3 to fall behind 2-1 to the Isles. Florida forward Jaromir has gone 34 playoff games without a goal. Panthers forward Reilly Smith has 4-4-8 numbers through three games. Panthes defenseman Steven Kampfer (ankle) was declared healthy but it's not certain whether he will play. Forward Vincent Trocheck (ankle), a 25-goal scorer during the regular season, is out.  Slow starts haven't hurt the Islanders, who've allowed a goal in the first five minutes in each game of the series. The Isles will go with the same lineup that won Game 3. 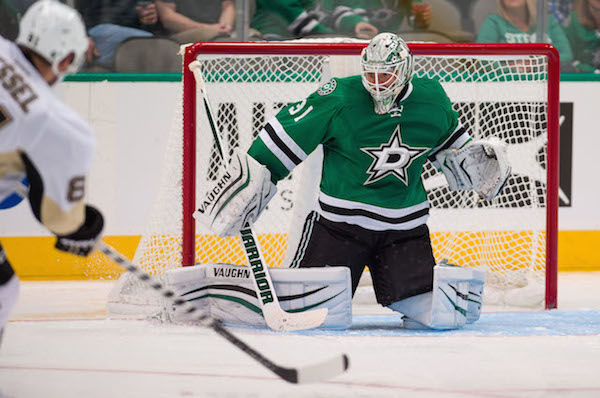 Blowing a 2-0 lead they fashioned in the game's first four minutes, the Stars dropped the first playoff game the team had played in the state since the former Minnesota North Stars left for Dallas in 1993. There's speculation that the Stars, who've alternated goalies all season long, may make the move from Kari Lehtonen to Antti Niemi for Game 4. 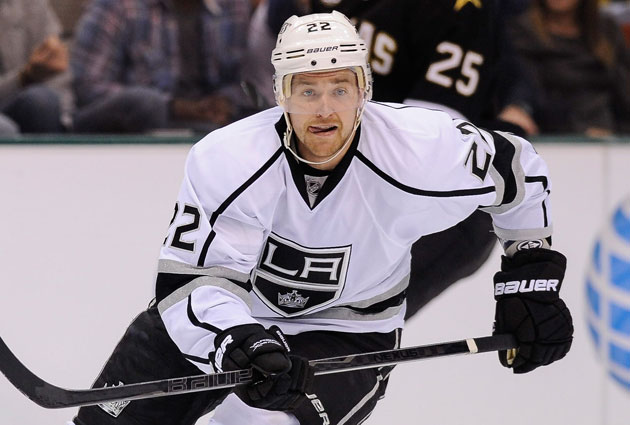 The Sharks, who dropped a 2014 opening-round series to the Kings after taking a 3-0 series lead, fell for the first time in this series in Game 3, leaving people to wonder if it's going to be a case of here we go again. The home team has yet to win in this series and the Sharks were a disappointing 18-20-3 at home this season.

San Jose's fourth line of Tommy Wingels, Nick Spaling and Chris Tierney took six penalties in Game 3 and coach Peter DeBoer was contemplating a shake up of that unit.

Kings coach Darryl Sutter juggled his lines for Game 3, putting Dwight King on the top line with Anze Kopitar and Marian Gaborik, inserting Kyle Clifford on the fourth line and moving Trevor Lewis to center with that group.