The 2020 Olympic Games in Tokyo wrap up in a week, but plenty of wagering opportunities remain for bettors. We've rounded up the best betting picks for rest of 2020 Olympics across a slew of different events. Make sure to read this through before laying down any money.

Group play has wrapped up on the men's hoop side and eight countries remain in the gold medal hunt. They'll compete in a single-elimination tourney the rest of the way. Here are the current betting favorites to win it all, per online bookies:

Typically, the United States is seen as a "layup" to win gold in basketball. However, in 2020, it feels more like a free throw — as in the chances are lower. That's because Team USA has looked very beatable since stepping into Japan. They lost not one, but two exhibition games. In group play, it also lost to France, who would go on to win Group A (USA finished second).

Call us crazy, but we're of the belief the US isn't winning gold this time around. Yes, the powerhouse that's won 15 of the possible 19 gold medals in the event history will fall short. Its roster isn't nearly as daunting as years past and remains banged up from a pandemic-affected season that saw record amounts of injuries. 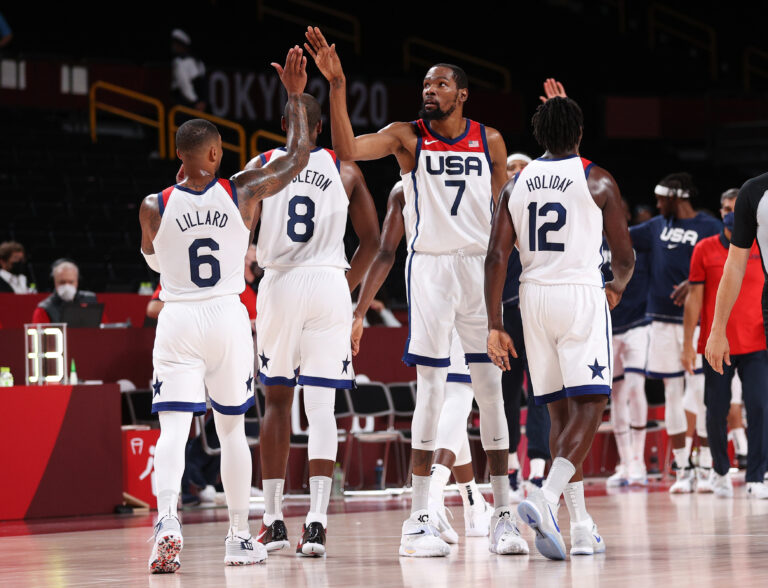 If not the USA, then who? Welp, we're hitching our wagons to the Luka Donicic-led Slovenians. No one at this tournament is playing better basketball than Doncic is currently. He willed Slovenia to a title at the 2017 EuroBasket tourney and he'll do the same in Tokyo given how much better he is four years later.

Much of what we said about the USA men's basketball team also applies to the women's soccer squad. The usual favorite has looked vulnerable more than we're accustomed to seeing. The US women are 1-1-2 in regulation throughout this tourney with a measly +2 goal-differential.

One of those losses came against Sweden 3-0 in the competition opener. In fact, it's those same Swedes who we're betting to win it all. The team isn't only winning, it's rolling through opponents. All four of its games thus far ended in regulation-time wins with a +9 goal differential.

Plus, Sweden has a distinguished track record in international soccer. Last Olympics they finished runner-up (and eliminated the US along the way) then finished third at the 2019 World Cup. Our money says they finally win the "big one" on the international stage and take gold.

Home-field advantage is a real thing at the Olympics and we're currently witnessing it. Thus far, Japan has earned 17 gold medals — the third-most in the entire field (China is one, the US is two). That's already a personal record for the country. It broke the 16 gold medals it earned in 1964, which just so happens to be the last time they were also hosts. 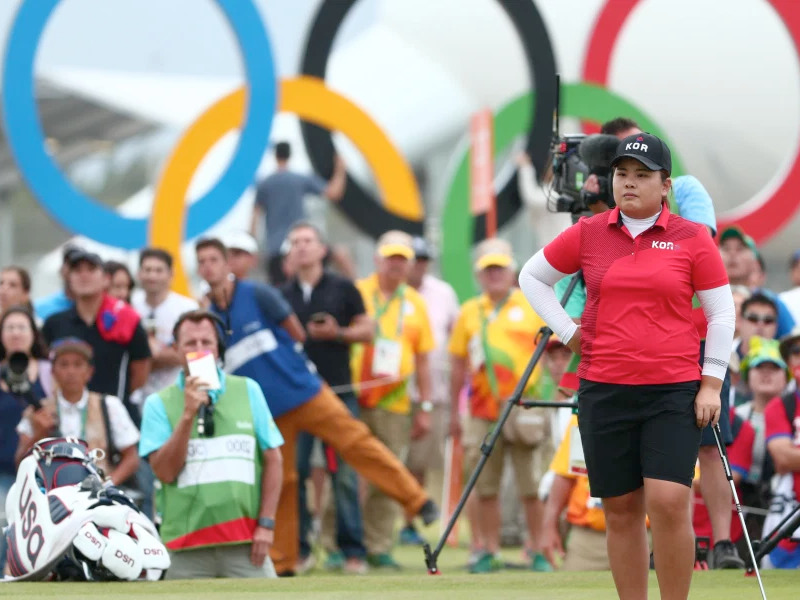 We think that same advantage propels Nasa Hataoka to gold in this event. Hataoka is not only Japan's own, but she's also playing streaky hot as of late. She finished runner-up in June's Open championship followed by an outright win at the Marathon Classic a few weekends ago. Hataoka has all the momentum going into this competition.

We've spent this whole article telling you NOT to bet on the betting favorites from the United States. However, we're flipping the script with the park skateboarding competition, the first-ever event in Olympics history.

This time, we're fully on the bandwagon of the American front-runner. Heimana Reynolds is currently ranked No. 1 in his division and has multiple competition victories under his belt. Reynolds will cement himself in the history books in Tokyo by winning gold in the newest Olympic competition.

If you're looking for a complete list of 2020 Olympic odds and bets, then head to one of the betting sites listed underneath. You'll not only find wagers on gold medal winners but a slew of props, too. These bookies are your one-stop shop for betting on the Olympics before they end on August 8.

Better yet, these bookmakers could give you hundreds to thousands of dollars in free play, all completely "on the house." The sites have several bonuses available to bettors, both new and returning ones. The most lucrative deal of the bunch is the sign-up bonus. Current offers for that promo can be seen in the table below.

The bonus can be earned within minutes. It requires a measly two steps: create an account and deposit money into it. That's it and you have free money in your account. Free money, may we add, that can be wagered right back into the Olympics or any other sport of your choosing. To get started, just click the "play now" button below!