Max Holloway vs. Dustin Poirier — a rematch from UFC 143 more than seven years ago — will headline the UFC 236 fight card. A lot has changed since then, including the weight class being fought at, so this clash has the feeling of a first-time matchup. Here's the betting pick to make before April 13, along with other fight predictions! 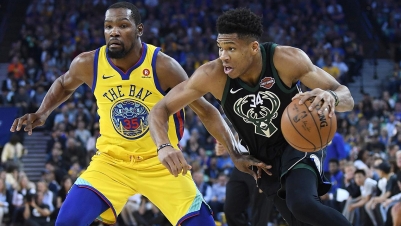 For the first time in a long time, it actually feels like Golden State isn't a foregone conclusion to win the NBA Finals. That's a credit to a much more competitive league in 2019, which doesn't exactly make futures betting any easier. With that said, here are our betting predictions for the upcoming postseason! 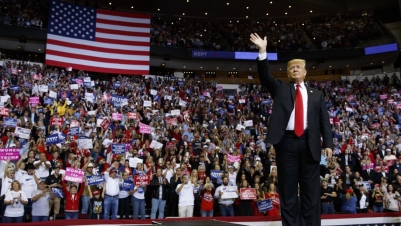 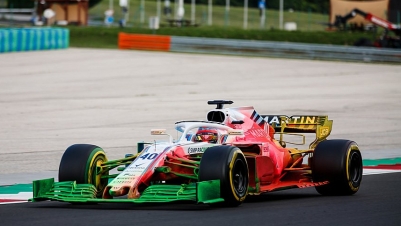 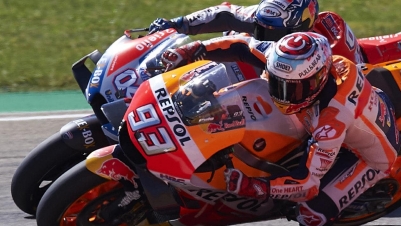 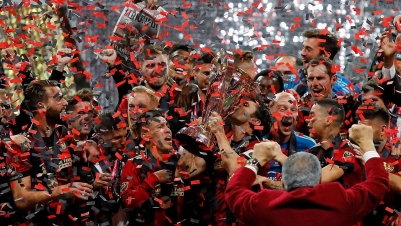 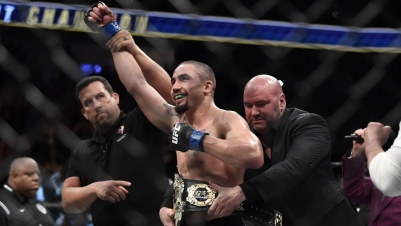 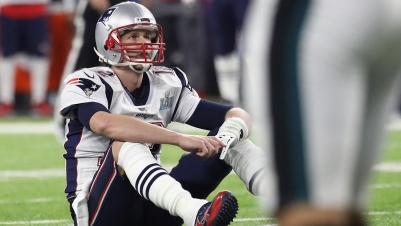 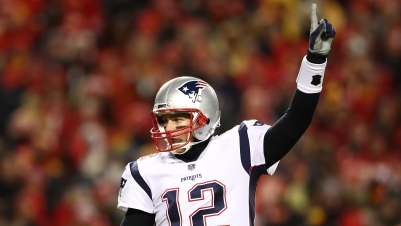 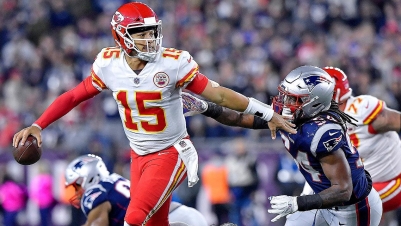