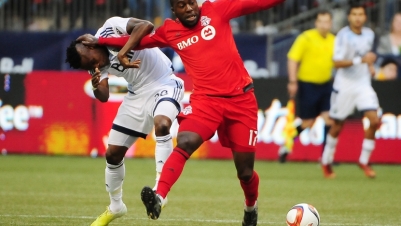 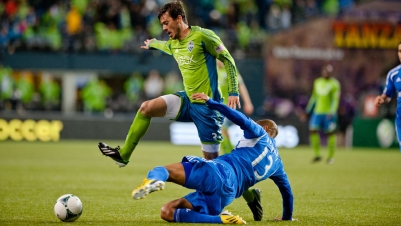 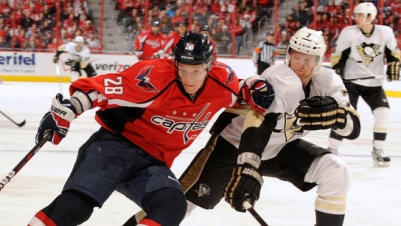 With 13 games on the NHL schedule Thursday, no one can complain that there isn't any action available. Detroit can clinch a playoff spot for the 25th straight season with a win at Boston, and Philadelphia could move a step closer to doing likewise by beating Toronto. 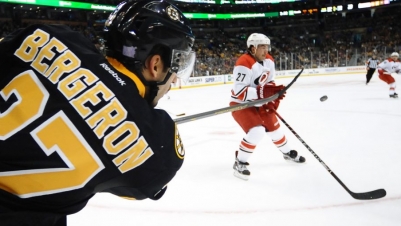 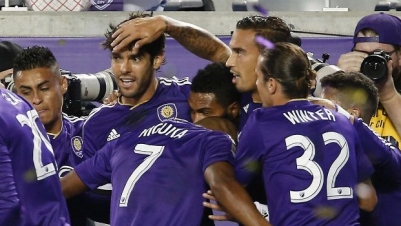 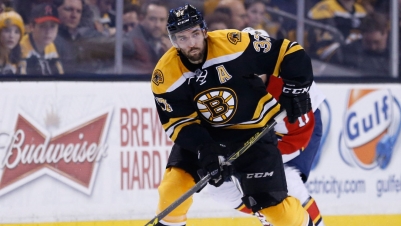 Five games on tap in the NHL Friday, each with significant playoff implications. Can Detroit get back on track, or does Minnesota run wild? Will Boston find success in St. Louis? Is Colorado's time up? Lots of action for the wagering public on tap. 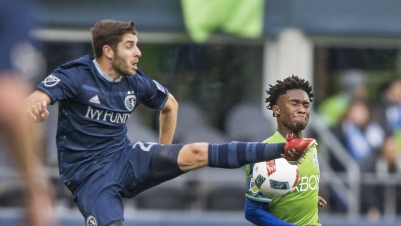 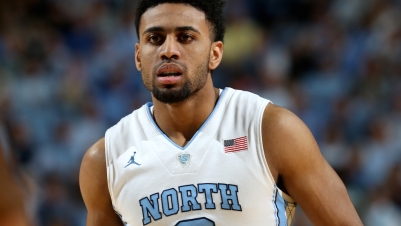 March Madness has been full of exhilarating comebacks and unimaginable upsets. We're sure there's at least one more incredible storyline left as the Final Four fast approaches. 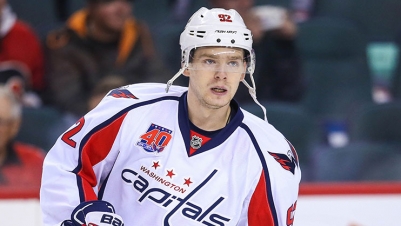