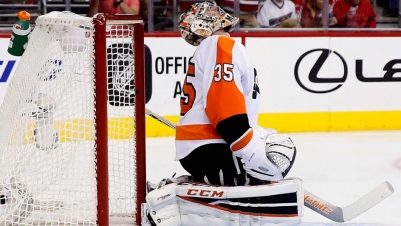 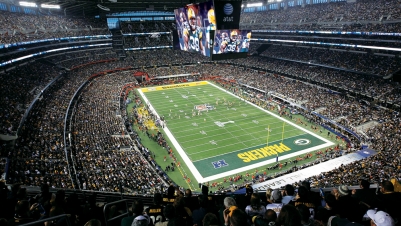 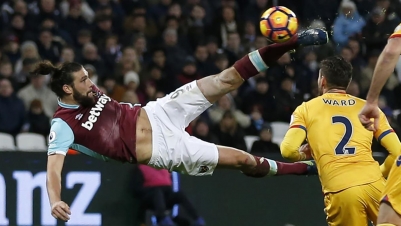 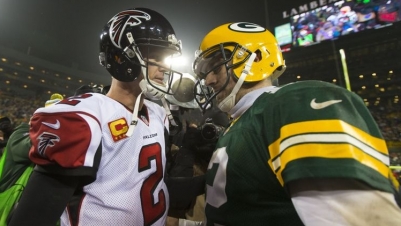 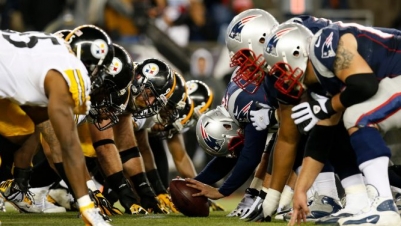 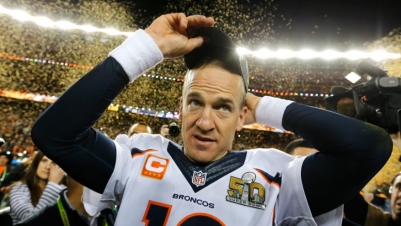 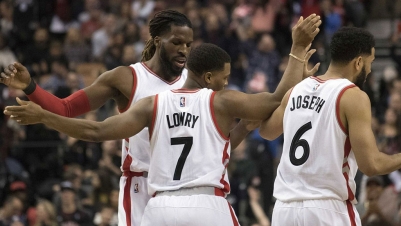 The Raptors have not lost to a divisional opponents this season and the club will try to keep that perfect record intact on Sunday when they host the New York Knicks at Air Canada Centre. In other action, Russell Westbrook — the NBA’s leading scorer — and the OKC Thunder visit Sacramento for a date with the Kings. 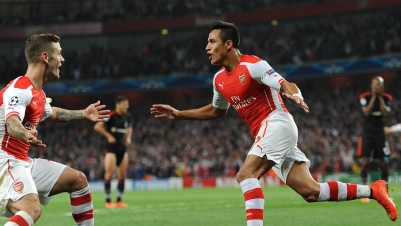 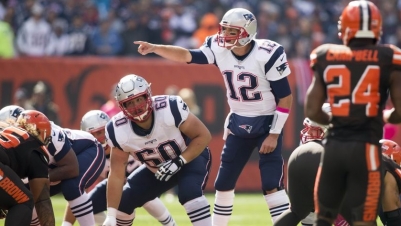 The divisional round of the NFL playoffs is officially upon us. Four games are on tap this weekend, with eight teams vying for the right to reach their respective conference championship. We offer our picks for each contest using RealBet's game lines.