Goals win games of soccer and that is why forwards and strikers can command huge salaries and bonuses, but which of the Premier leagues elite will be among the goals in match day 18? Here are my thoughts.

Sadio Mane to Score for Liverpool vs. Stoke City 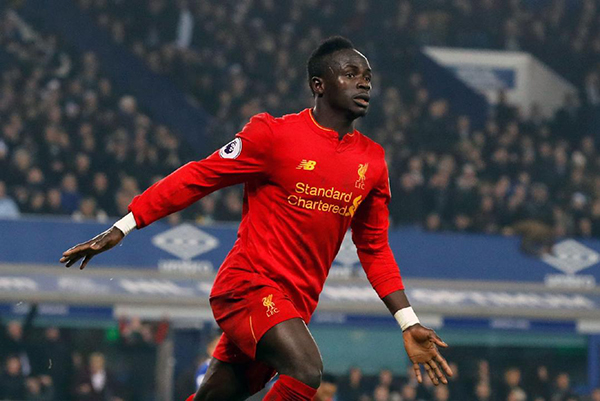 Liverpool take on Stoke City at Anfield knowing they need all three points to keep tabs on leaders Chelsea who their trail by six points at present. This means it is highly likely that manager Jurgen Klopp will be going on the all-out attack for the visit of The Potters.

The Stoke defense isn’t the quickest in the league and that spells good news for Liverpool winger Sadio Mane. The former Southampton man has scored eight goals in 18 appearances in all competitions this season, including netting the winner in Liverpool’s 1-0 away win at Everton last Monday.

Mane, who is on course to beat last season’s tally of 15 goals, is +450 to be the first name on the score sheet and +120 to see a shot make the net bulge before the referee blow the full time whistle. Either is a good bet in my eyes.

Christian Benteke to Score for Crystal Palace vs. Watford 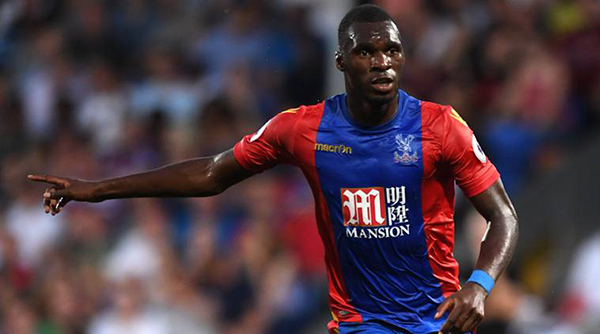 Crystal Palace head to Watford without a full time manager after Alan Pardew was relieved of his duties this week. Teams without a manager often up their game and I expect Palace to do this against The Hornets, a team with the fifth worst home defense in the Premier League.

Christian Benteke was Pardew’s last major signing, costing £27 million from Liverpool. Since his big money move, Benteke has scored eight league goals in 15 games including three in his last five appearances, although he never really had a kick when his team lost 1-0 at home to Chelsea last week.

The Watford defense is nowhere near as organised as Chelsea’s so Benteke should have more room to operate and when you give a striker as good as Benteke space he usually punishes you.

Zlatan Ibrahimovic to Score for Manchester United vs. Sunderland 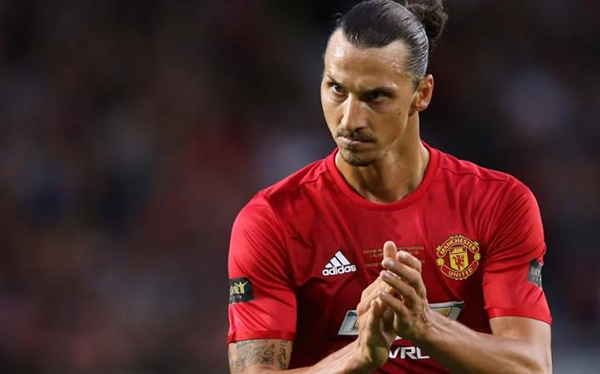 Swedish star Zlatan Ibrahimovic is in great form and has scored seven goals in his last six league games, taking his tally for the season to 11 in 16 games. No wonder he is +275 to score first and a short -130 to score at any time.

Sunderland have lost all but one of their eight away games this season and have conceded 13 goals during that time. Five of Ibrahimovic’s goals have come against teams who would be considered to have a porous defence, and that is how I would describe Sunderland’s leaky back line.

I quite like the look of the -125 odds on Ibrahimovic scoring at any time and Manchester United going on to win and the +320 on the Swede to score two or more goals also looks like a nice bet to make this weekend.